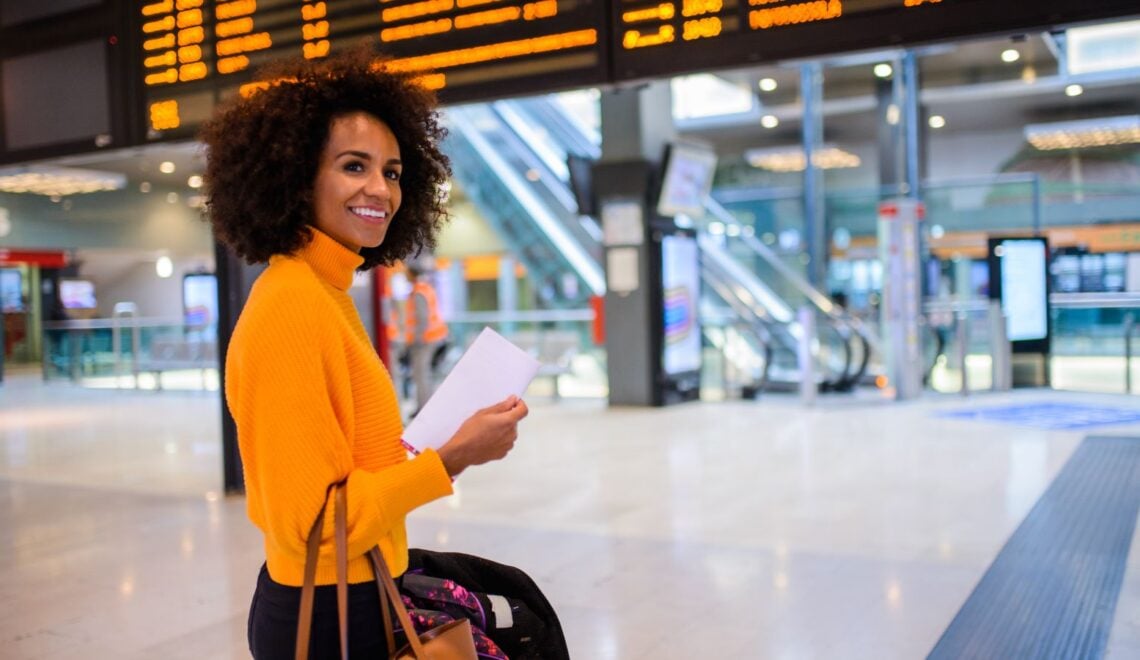 Have you had a discourteous experience while traveling the world? After polling the internet, “For those who have traveled the world, what country is the worst to visit or rudest to visitors?” These were the responses that received the most votes. 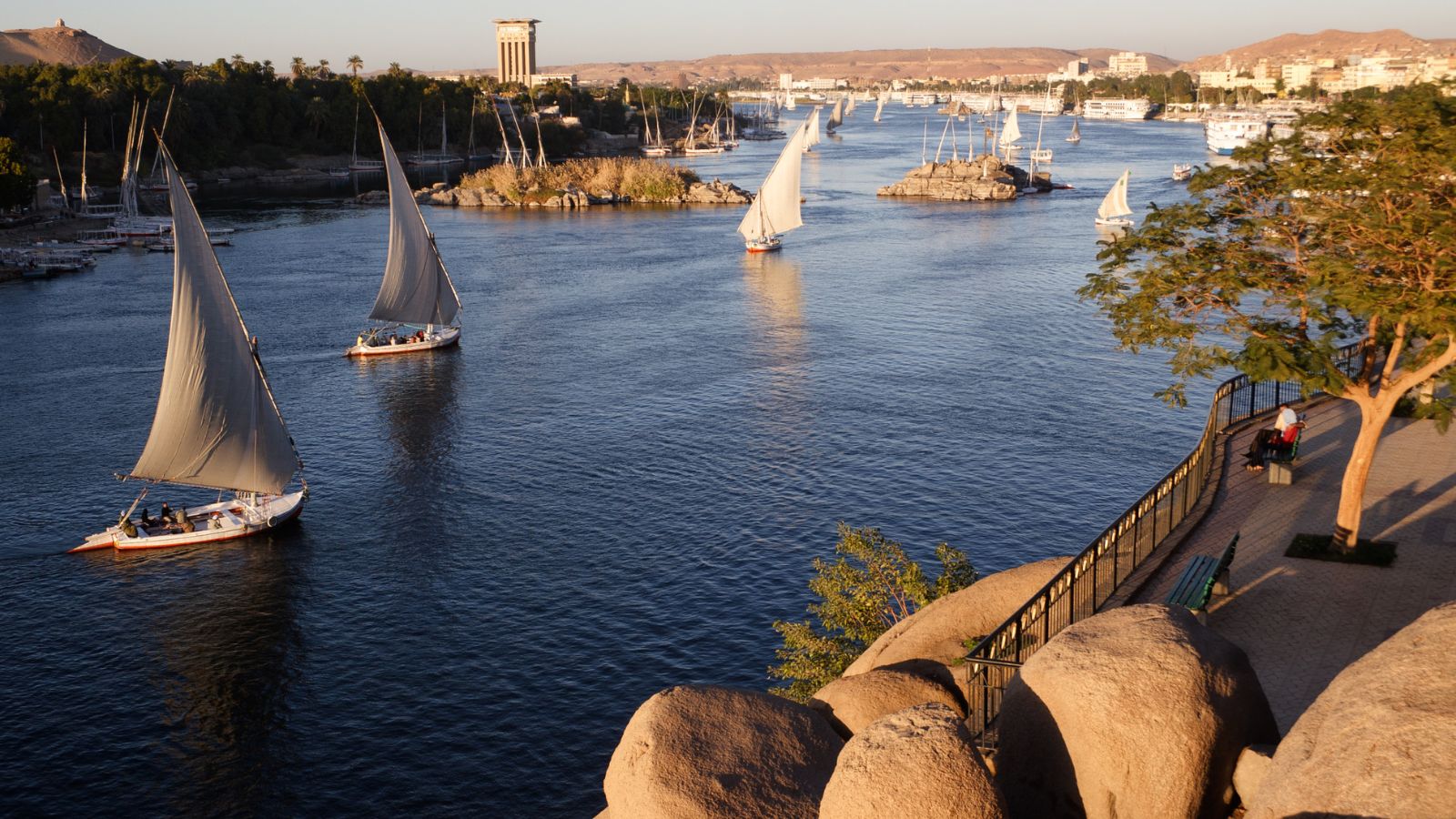 “Never leave the hotel in Egypt as an underaged girl without your parents. Even if you’re with them, you probably will be followed and hit on by older creeps, but they won’t do anything when you’re not alone,” warned one.

Another added, “I went to Luxor ten or so years ago. My stepsister, about eight at the time, was constantly hassled by the locals – asking to exchange her for many camels, etc. Egypt is a horrible place, especially for young girls.” 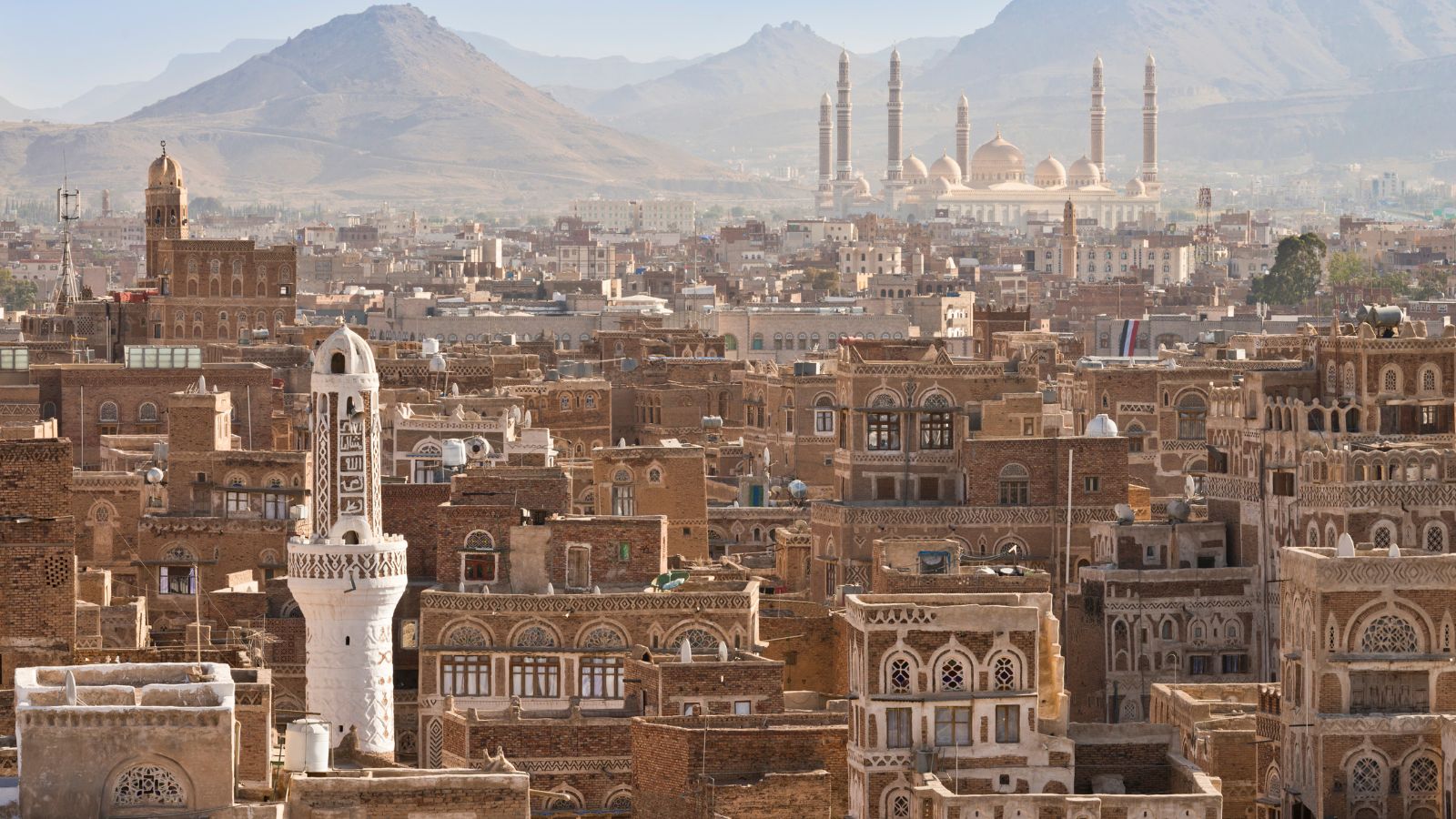 Someone confessed, “I worked with a guy that traveled a lot for work, and he said, “Without a doubt, Yemen. Then he went on about how he was picked up at the airport by a company-funded armed guard and a driver.”

“They then proceeded to the company compound, a giant wall around an apartment building. The strict instructions were never to leave the side of the armed guard, or you would become a bargaining token in an unwinnable negotiation.” 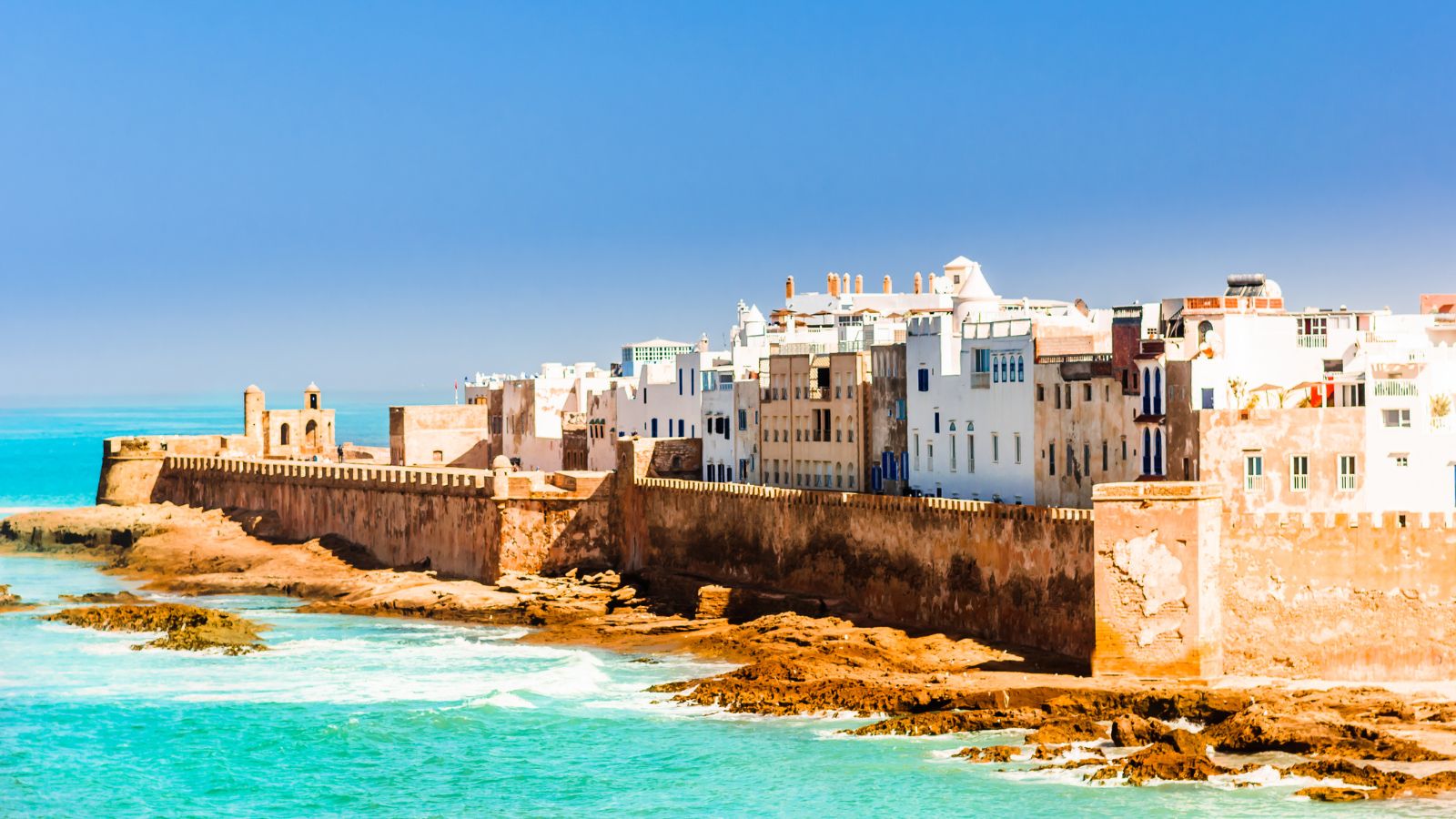 “Morocco,” one stated. “From being ripped off, to children following me down a dark alley asking for money, to the horrible hotel reception, to wealthy, spoiled locals at nightclubs, I’ve never been to any other country where I’ve been so relieved to leave.”

“Most people saying that their experiences in Morocco were “mostly fine” are dudes. As a woman, the sexual harassment I encountered was out of control,” another woman volunteered. 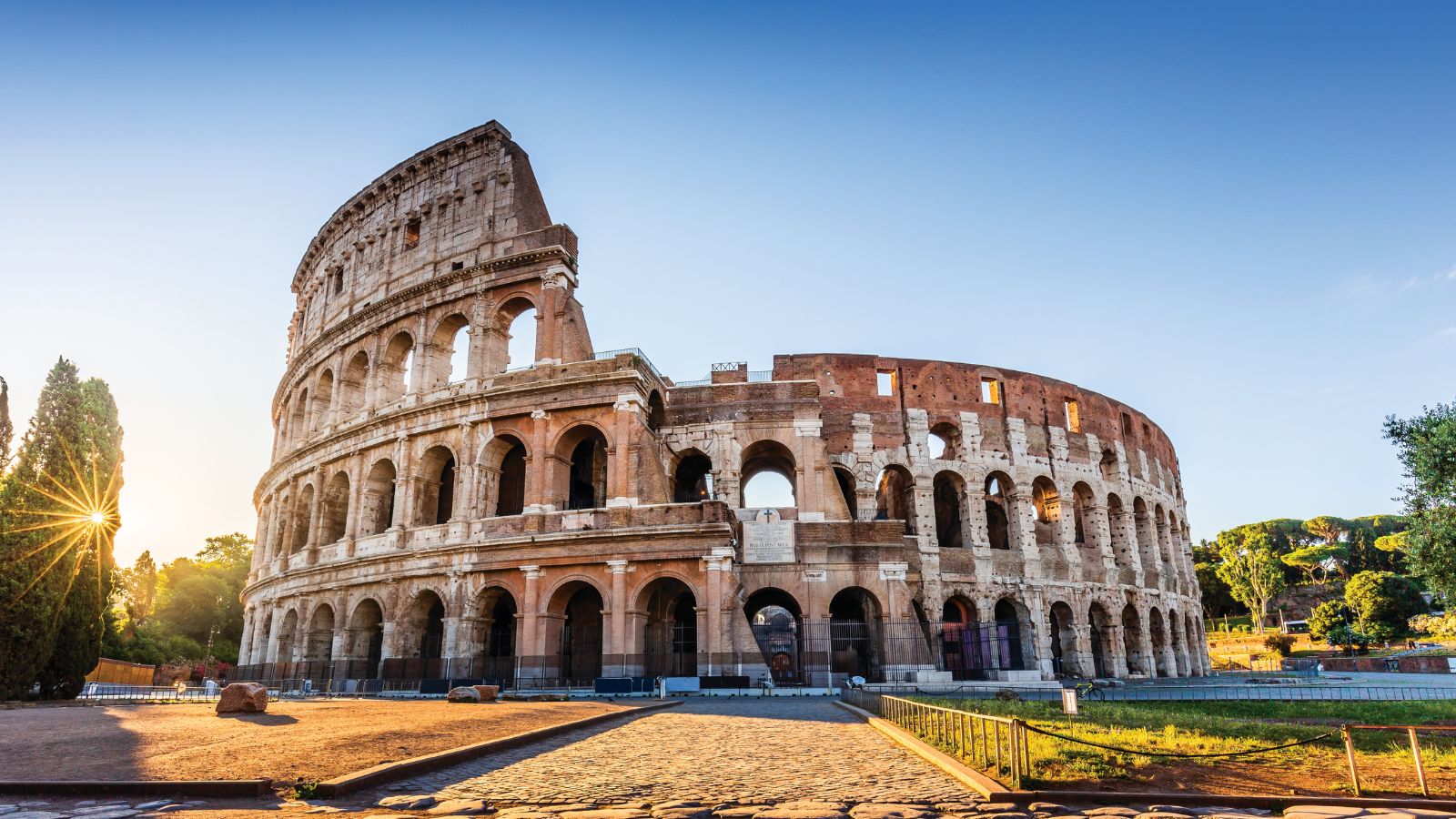 A man explained, “I love Italy, but Rome was not great. An overwhelming number of shady people were trying to take advantage of tourists. The locals we were with warned us not to carry any valuables to touristy spots because there was a 100% chance someone would try to pickpocket us.” 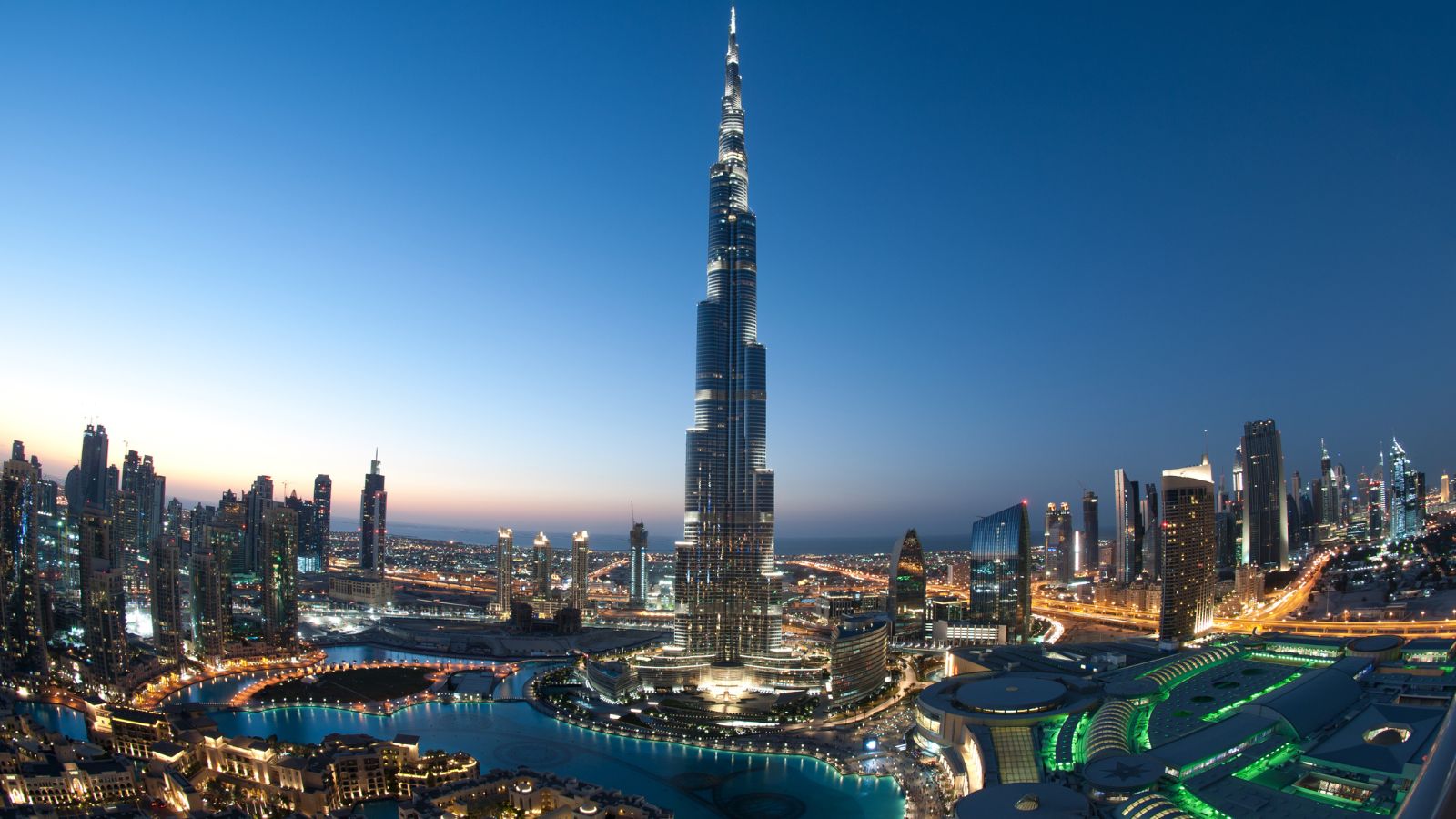 One user confessed, “Nothing made my skin crawl like Dubai. Islamic theocratic rule – check, bloated, excessive waste based on an oil economy – check, workers, who were very friendly and pleasant, essentially indentured servants – check.” 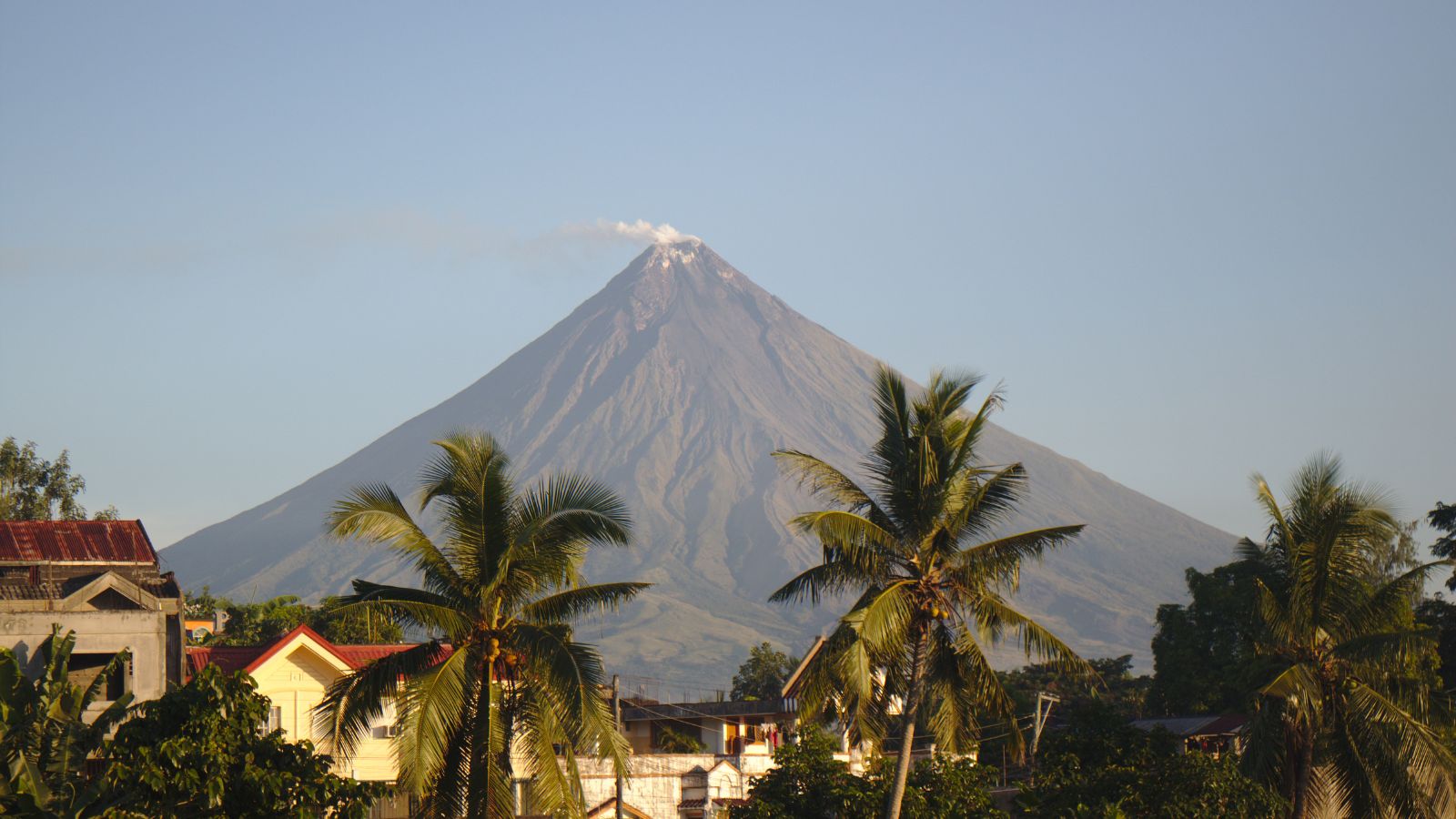 “The Philippines has the worst traffic ever. I don’t even understand why so many cars are on a tiny island. It makes a 20-30 commute into a four-hour waiting game,” suggested one. “There is no reason so many people should live on that tiny island.” 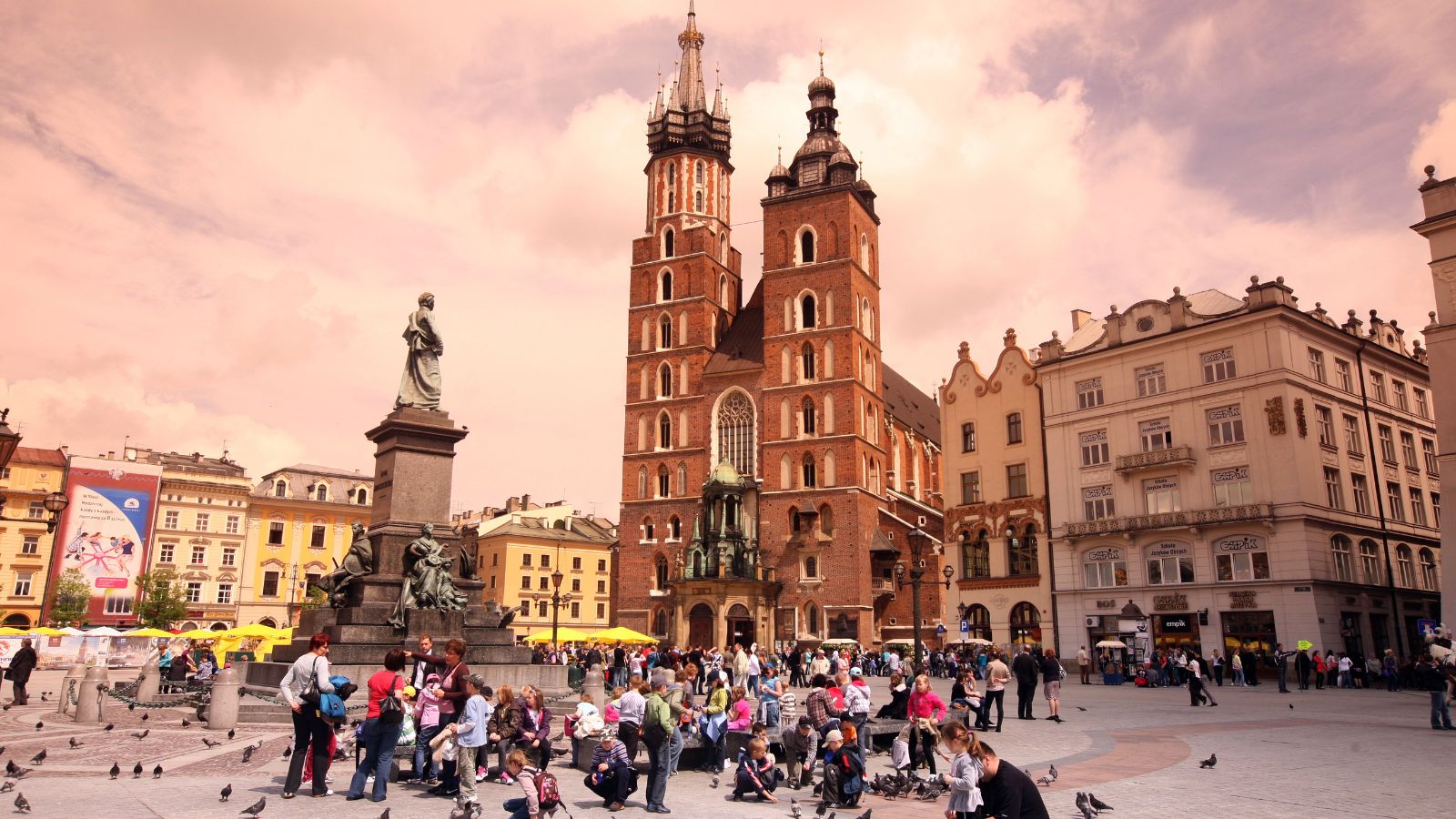 Another answered, “I had a teacher in high school who taught world history and traveled around the globe. One of the students in the class asked what her least favorite country was to visit, and Poland was her response.”

“It’s important to note that she’s a Black woman because she said nowhere else had she ever been called so many slurs and spat at like Poland.”

You May Also Like: 10 Common Pieces of Travel Advice People Ignore 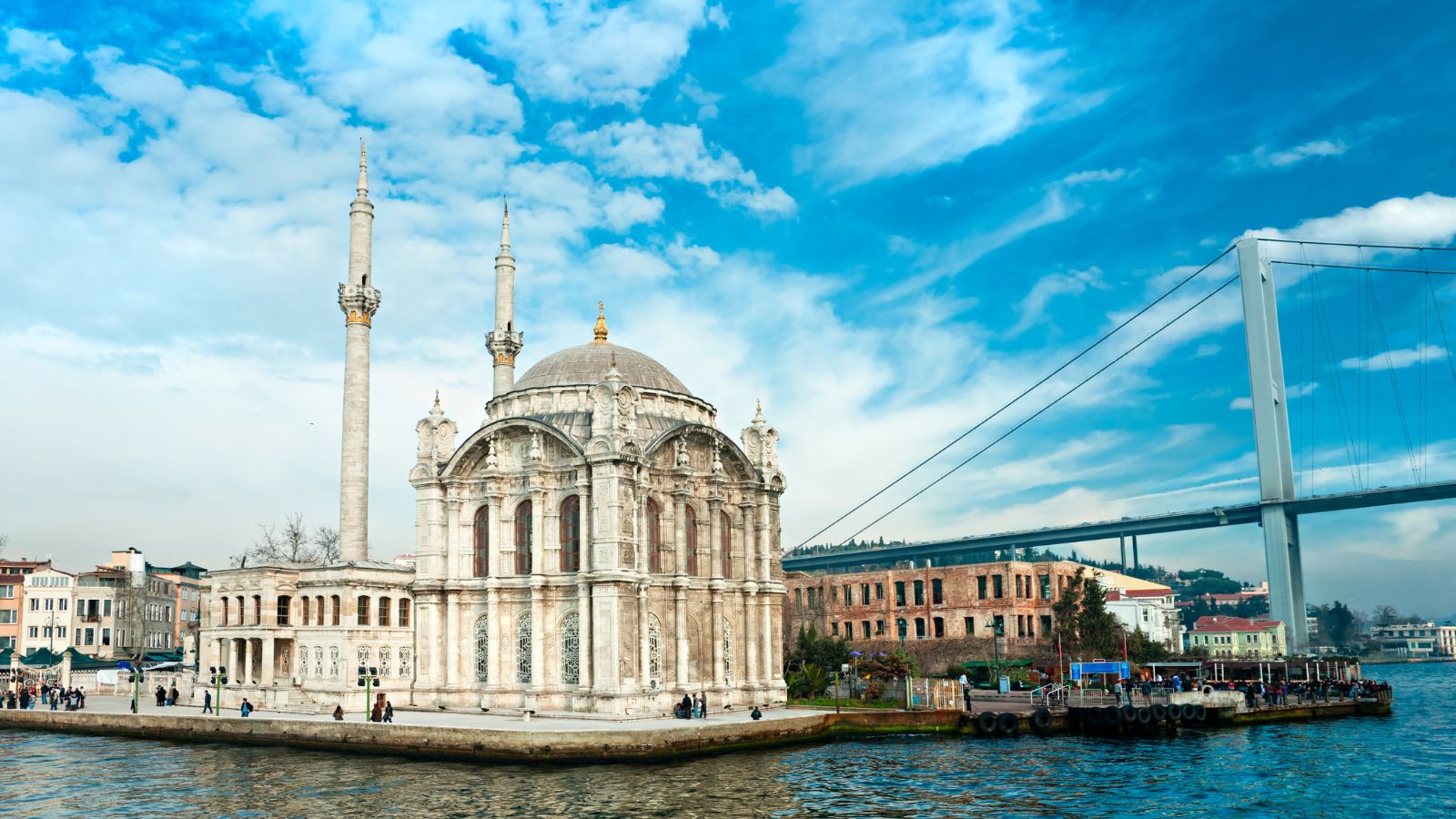 “The worst, by far, is Turkey. My cousin was a blonde-haired, blue-eyed little girl at the time and some weird old man tried to kidnap her right in front of us. He grabbed her hand and tried to walk off with her. She was maybe five or six at the time,” one warned.

“When we all started arguing and were playing tug of war with this man trying to make him let her go, the police came over and let the man go. They spoke Turkish, so we don’t know what he said, but the man was free to walk.” 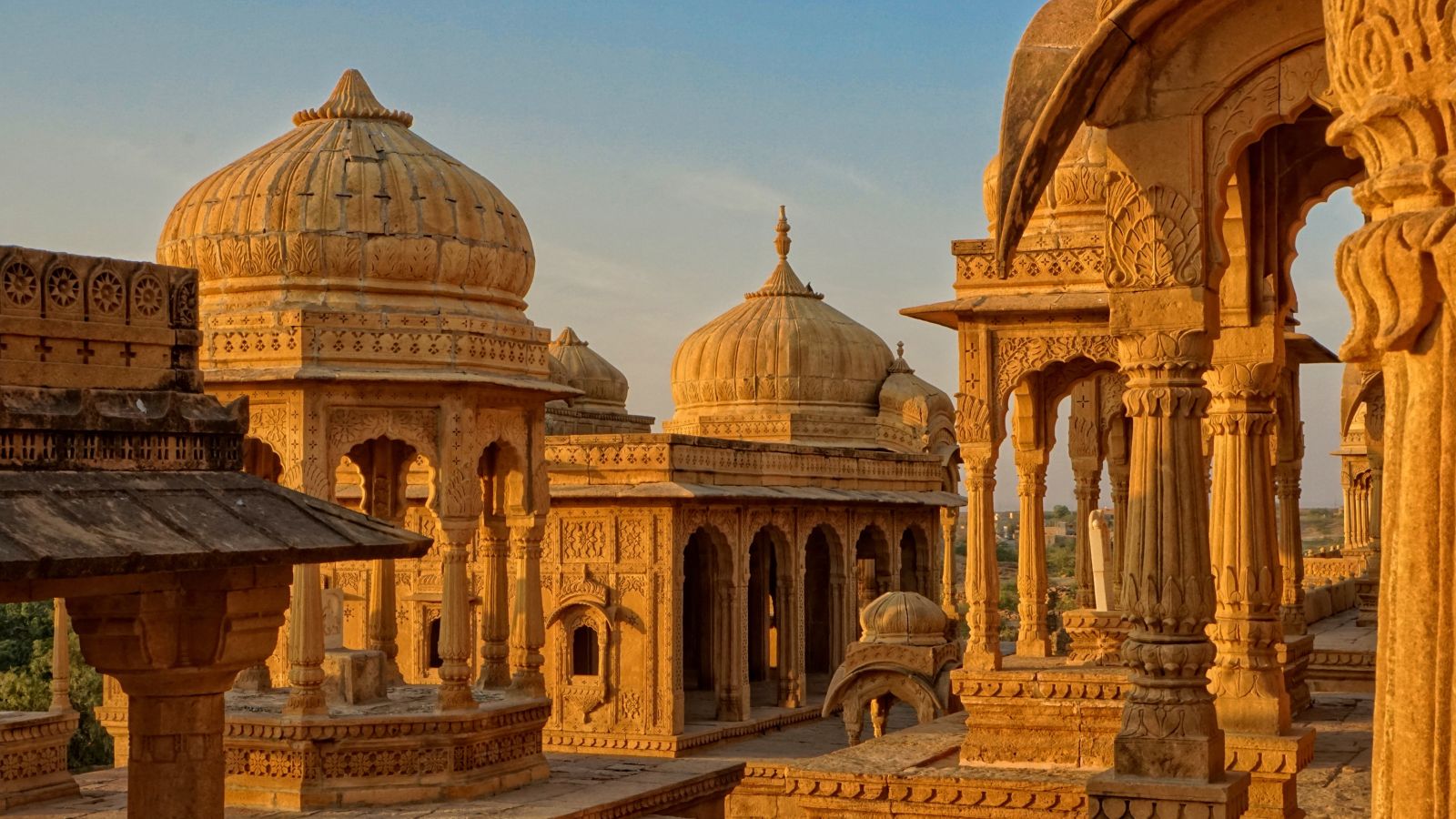 “I have visited India several times. It’s a magical place with a vibrant culture; the people are welcoming and warm. However, whenever I take a bus, train, or airplane, when it’s time to disembark, the oldest sweetest Indian grandmas will elbow me in the back.”

“Pushing me out of the way to be the first ones off. It’s something cultural, I think, but getting off any mass transport is a free-for-all where manners are out the window,” answered another. 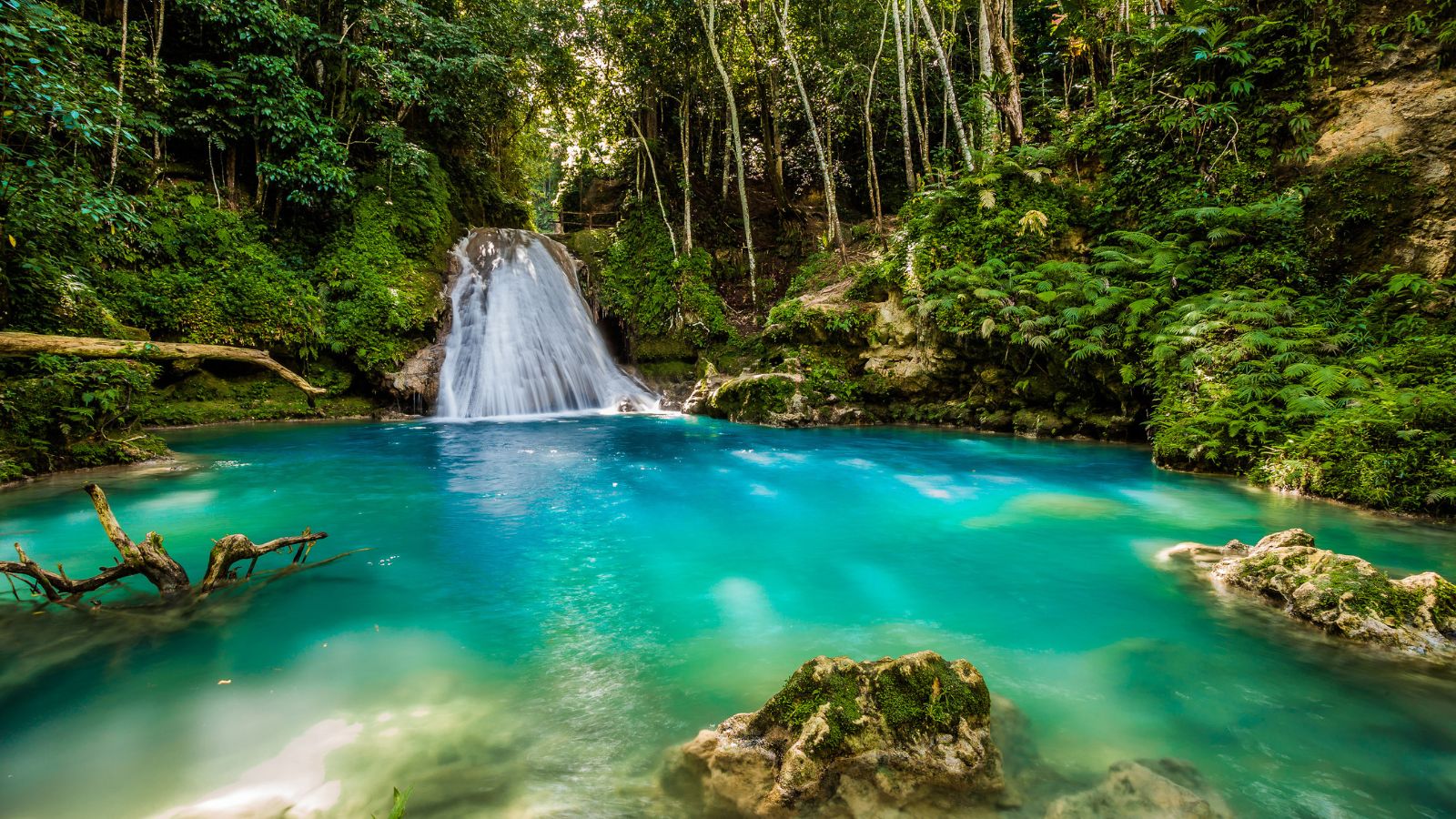 “We visited Jamaica, and the heavily armed police stopped us and said we had committed a minor traffic violation which we hadn’t. They then kept saying they were thirsty, so we had to give them money,” alleged one.

“After that, we went away from the resort quite often. Everything was mostly fine, apart from being asked if we had money or food, but the incident with the police was the worst.”

What do you think? Did Reddit get this right, or have you had wonderful experiences traveling to the countries on this list? 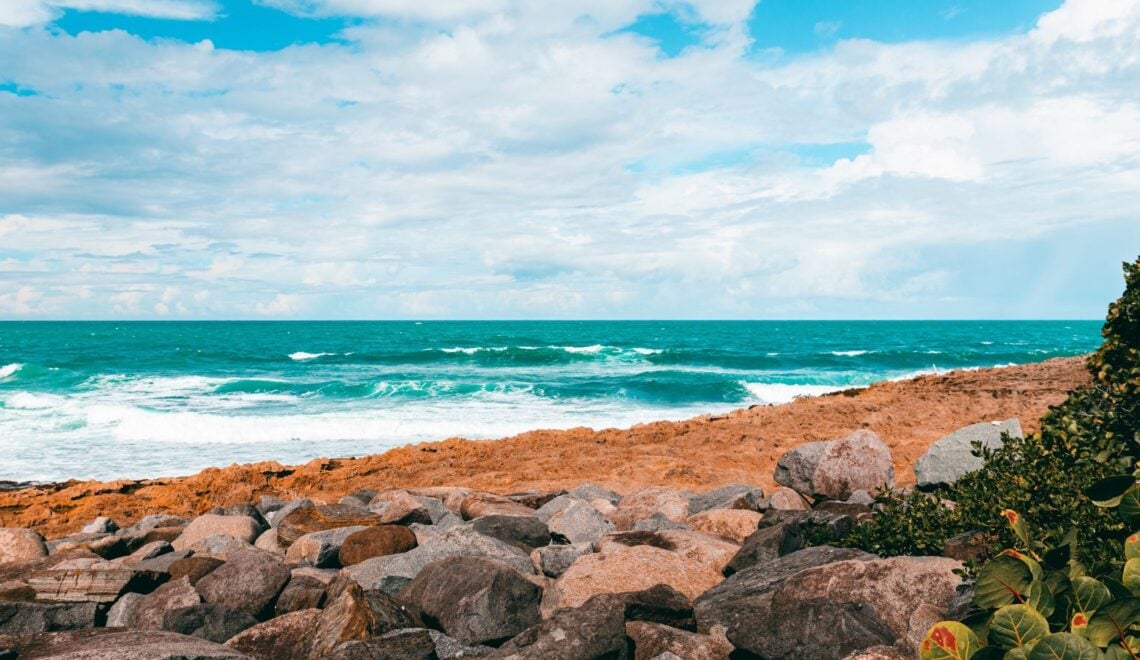 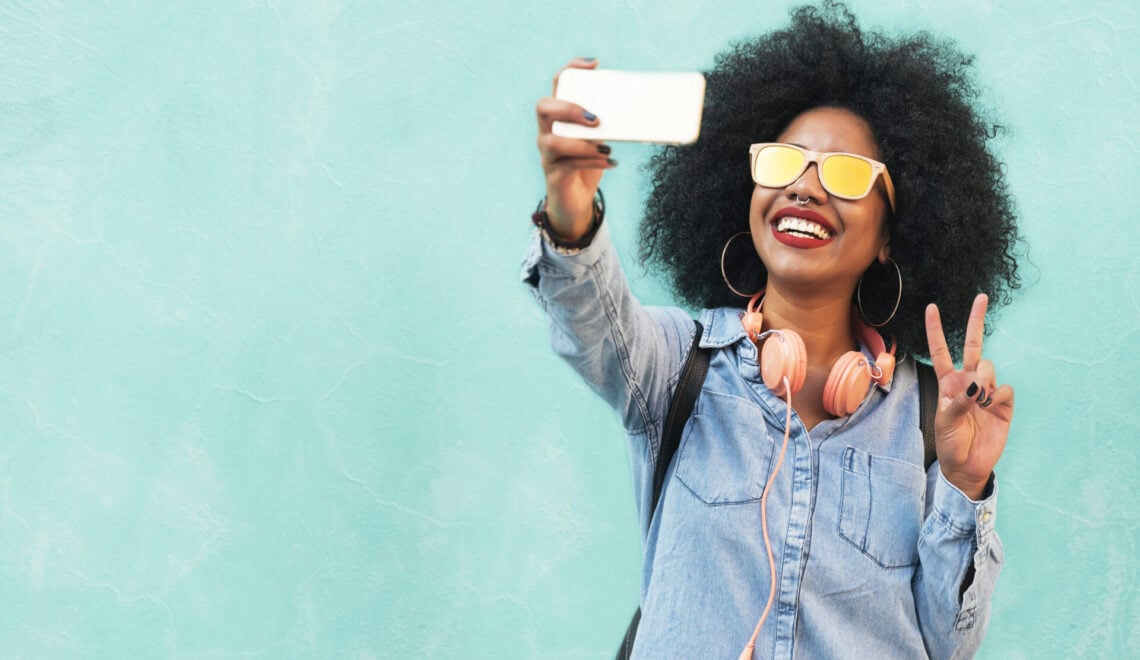 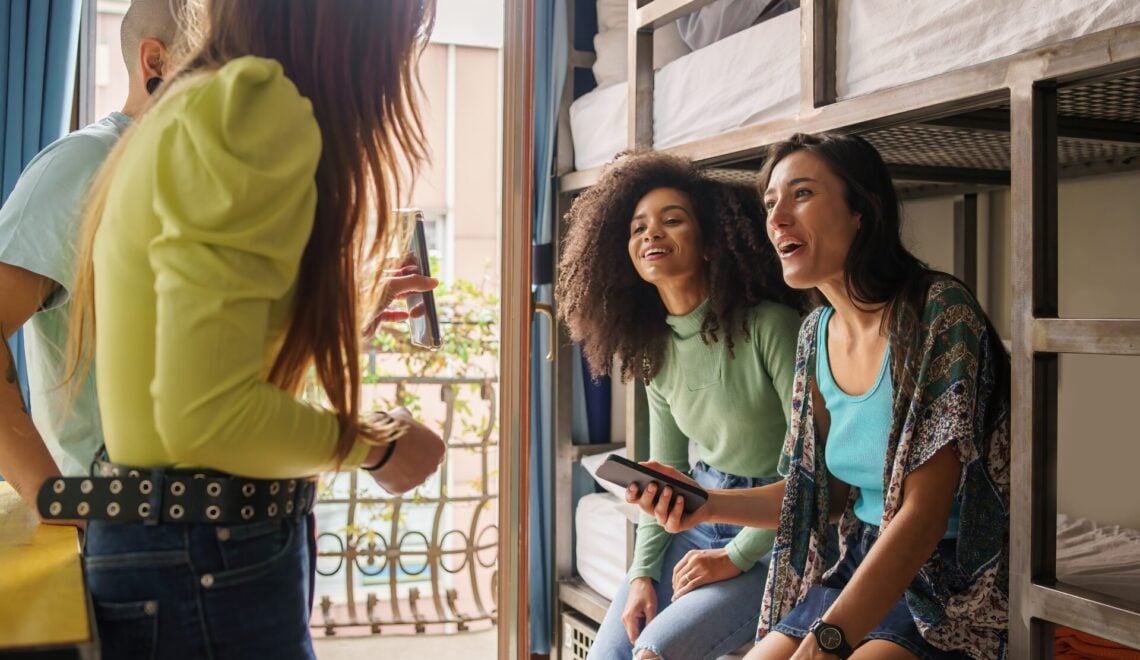 Travel Tips
10 Tips to Ensure You Enjoy Your Travels