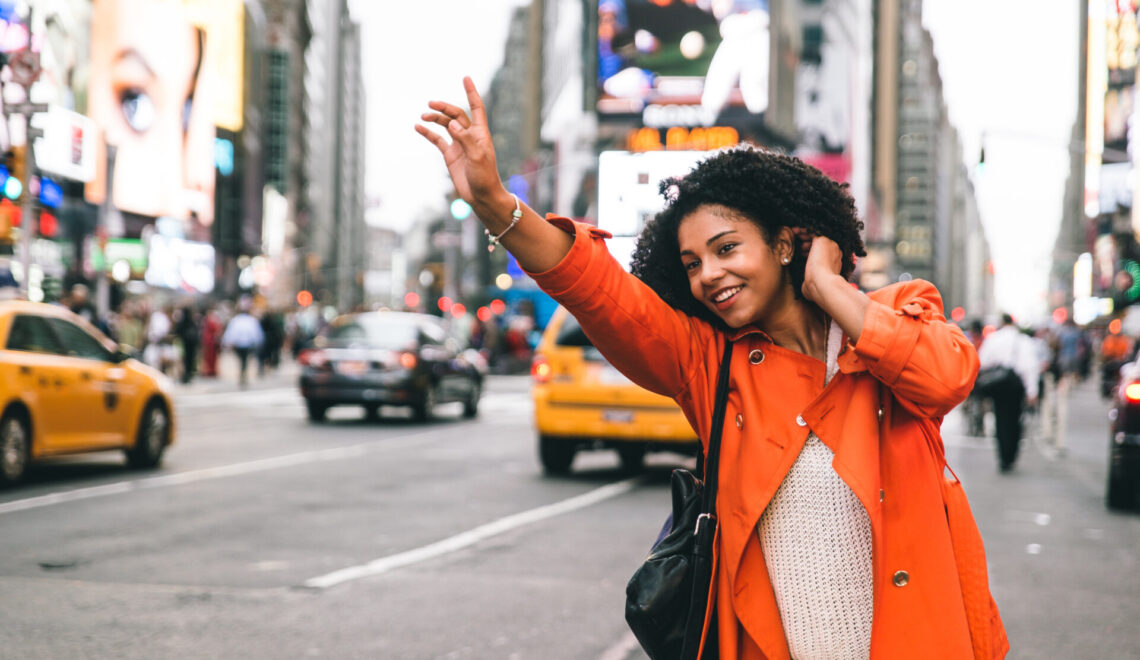 Hello fellow travelers. Are you searching for helpful tips for traveling in New York City? Here are ten handy tips from Reddit for navigating New York City for a fun and safe adventure.

10. Transit Apps Are a Lifesaver

“Download a transit app (I use Citymapper) – it makes getting around a LOT easier. You can pick buses, trains, etc., and get step-by-step directions. I can second that Uber and Lyft have been super expensive the past few months,” shared one.

“Mta.info saved my life when I got there,” confessed another. “You can input your starting address and destination, which will outline all the public transport options for that route. Try to travel light/not take too much when you go out.”

9.  There Are a Plethora of Museums

“Pro tip: most museums have a day of the week where you either pay nothing or as much as you can/want. Check their websites and plan accordingly. Otherwise, get advance tickets for museums, so you don’t have to wait in line,” one answered.

“Also, there are a large number of museums that are ALWAYS free,” a second shared. “Granted, they may not be the prestigious Met, MoMA, or The Frick, but they are all worth a visit. American Museum of Natural History, National Museum of the American Indian, American Folk Art Museum, and the Houdini Museum, to name a few.”

“The Met is open at night until 9 pm on Fridays and Saturdays, and they typically serve wine and have live music in the cafe next to the Greek statue hall,” a third user replied.

“It’s usually one person or a group together that holds out CDs to unsuspecting tourists. They will usually claim to be musicians or hip-hop artists and offer a CD to you in a way that sounds free, but it’s not. If you take it, you’ll get bullied into paying for it because it’s not free. Sometimes they’ll autograph to emphasize why you should pay,” reported one.

“On a similar topic regarding aggressive scammers, if you’re planning to see the Statue of Liberty, there are a lot of scammers around the downtown area (WTC, Battery Park, and Bowling Green) that will offer to help you secure tickets to see the statue.”

“If you’d rather see it up close without going to Ellis Island, take the Staten Island Ferry—it’s free. If you’d like to visit the island, make sure it’s through Statue City Cruises.”

“People also dress around in Buddhist clothing, offering trinkets that seem free, but it’s not. They will usually put it on you without your permission. Avoid these people too,” another stated.

7.  Price Gouging at Tourist Attractions During the Holidays

“The most I can say is that the prices are inflated in those parts. I recommend eating somewhere else (if you can help). If you’d like to avoid the crowds as much as possible and you’re not planning to see what’s available on every block, walking to a different avenue might help. 5th to 8th Avenue tend to be crowded with pedestrians, sometimes with body-to-body traffic.”

6.  Stay Away From Midtown

“Don’t focus only on Midtown (Fifth Ave, Rock Center, Times Square). They will be extremely crowded. As a New Yorker, I’ll tell you that a Broadway show is the only reason to go to Times Sq. Go downtown, Soho, the Village, Little Italy, Chelsea, UWS, etc.”

“Also, consider taking a Circle Line cruise. Go to the Tenement Museum, consider seeing Ellis Island, and get into Central Park somewhere. Museum of Natural History, MOMA, or any of a plethora of museums.”

5.  Be Sure to Visit Brooklyn

“Get out to Brooklyn. Go to Brooklyn Bridge park, Dunbo, Cobble Hill, Boreum Hill, and Brooklyn heights, and They are all fantastic places. Buy a 7-day unlimited metro card if you take the subway. I have to disagree with another poster who recommends Uber. Prices have become out of control lately,” reported one.

“It is not just the home of some of Hip Hop’s most influential figures. There is more than plenty to explore in the BK. It would seem like you would want to make an entire day out of a visit to Brooklyn.”

“Use the subway and bus system. Then, use the ferry to get to Brooklyn. There’s a lot of walking involved, so be ready. New York is a beautiful city, and I loved my time there,” one answered.

“I strongly agree! I always suggest public transit if all options are available when exploring new places. Not just to include New York but anywhere you go where you aren’t a permanent resident. I’ve learned that you get a completely different view of the city/ town you’re in on public transportation.”

“Get comfortable shoes and walk as much as you can handle. It’s the best way to take in New York. Hotel lobbies are great places to sit, rest, and warm up if you get tired or cold. While there, the larger ones will almost always have a concierge on duty.”

“Hand them a fiver and ask them for their must-see/do/eat things in the immediate area. You’re almost guaranteed to find a hidden gem and come out with an incredible memory off the beaten path. Above all else, have fun!”

2.  Go Outside and Explore

“Eat bagels. Eat pizza. Go to bakeries. Go to Central Park, and go to Little Island in Chelsea. New York is amazing at Christmas. I’m neither a city nor a Christmas fan, but I enjoy being in NYC at Christmas,” one user expressed.

“Honestly, I haven’t been there in so long, like decades, as I don’t live in NY anymore. But get knish, though we used to get our knish on Coney Island near where a relative grew up. Get juniors cheesecake at Zabar’s. That’s where I first had it, but when I recently lived on the east coast, I found some Whole Foods carry it. But juniors cheesecake is great, thick, and rich like a proper cheesecake should be,” another professed.

“Go downtown and get a classic lox bagel at Russ and Daughters on the LES. Remember what you want while waiting in line because they move it fast,” a third replied.

“For the love of god, don’t stop dead in your tracks in the middle of the sidewalk. Yes, there are lots of things to take pictures of, but move off to the side so other foot traffic can get through,” one warned.

“Stopping dead in your tracks is a great way to get shoulder checked. Also, pay attention to where you’re walking. Get out of Times Square and Midtown. Explore the south of 34th street and north of 59th. Don’t be afraid to ask for directions. Most of us are nice (see point #1 for exception)!”

We hope you enjoyed this Reddit picks list of handy tips for traveling in New York City.

There are many hotels in New York. When planning your trip to NYC, you should consider what area you want to stay. There are many areas, such as downtown Manhattan, central New York, the Bronx and the areas that are near popular attractions. Our top hotel picks in New York are Baccarat Hotel and Mandarin Oriental.

Check out our comprehensive guide on hotels in New York City. 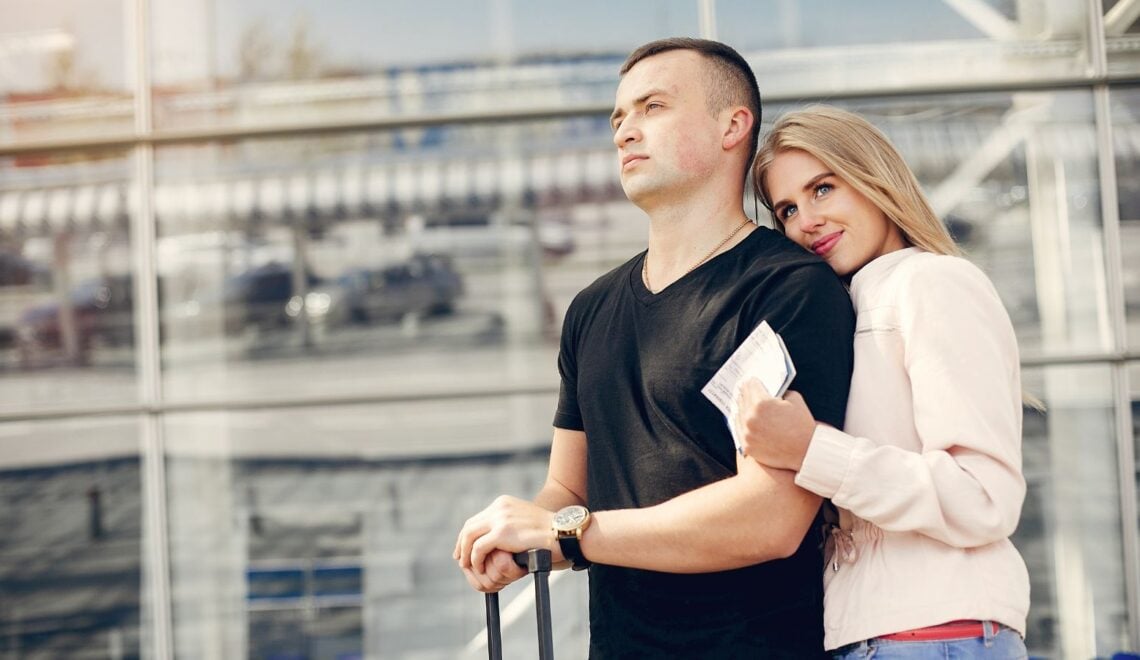 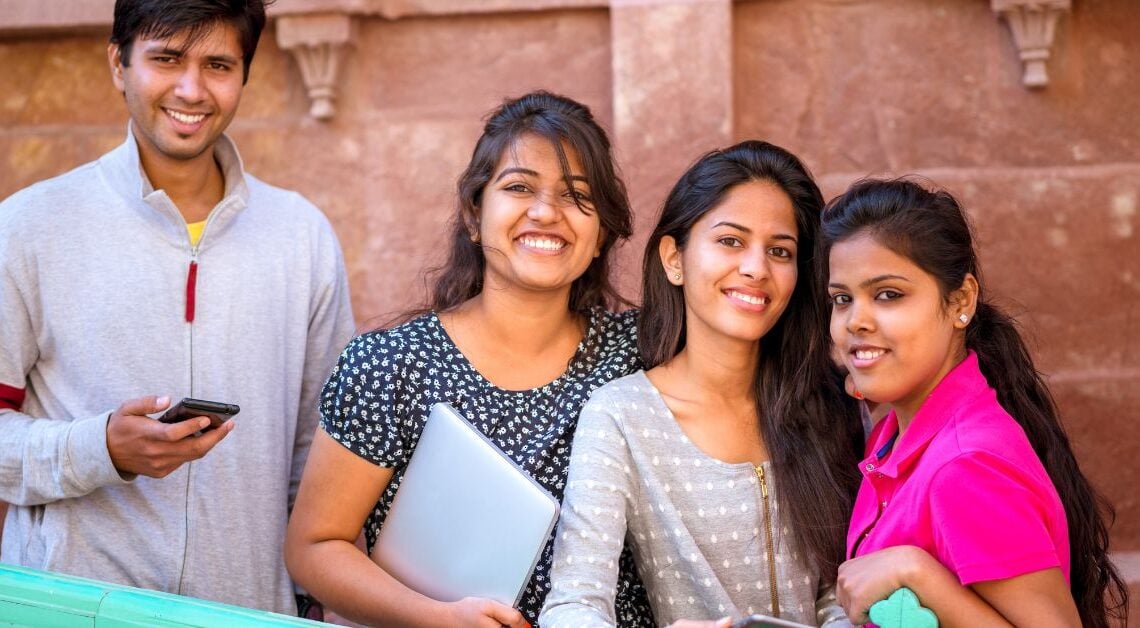 News/Entertainment
Us Embassy in India Prioritizes Indian Travelers With New Wait Time Reduction Strategies
We use cookies on our website to give you the most relevant experience by remembering your preferences and repeat visits. By clicking “Accept”, you consent to the use of ALL the cookies.
Do not sell my personal information.
Cookie SettingsAccept
Manage consent