10 Tips to Avoid Danger While Traveling 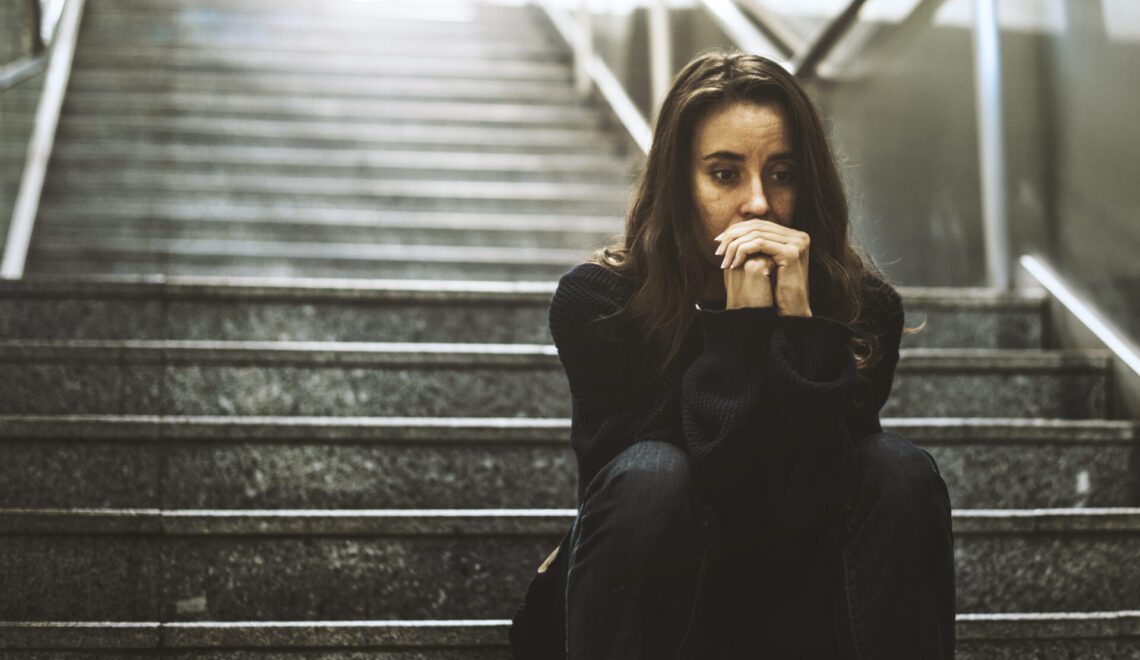 Do you have any safety tips for traveling to share with our readers? After polling the internet for safety travel tips, these are the top-voted travel hacks.

10.  Always Have an Alternate Exit

“As soon as you get to a place, look for alternate ways to exit from it. Fantastic advice, even when you are at home,” replied one. “Many years ago, TVGuide magazine started a new series of columns from foreign correspondents (I don’t know why and only one column appeared).”

“It was the advice from the columnist, although I imagine he was talking about being at a large outdoor protest with multiple exits. I did, however, take note of the advice because it is still useful in this situation.”

9.  Act the Same as You Would at Home

“Don’t be dumb,” warned one. “And I mean that seriously. Don’t put yourself in stupid situations you wouldn’t put yourself in where you live. Don’t drape your 10k jewels necklace outside your jacket in neighborhoods where that’s five years’ salary.”

“Keep your wallet or money in a zippered pocket. Be aware—simple, usual nighttime stuff. The truth is, no one likes to say this because of all the “we are the best” stuff you hear your whole life – most major American cities are more dangerous than most developed cities abroad—just a fact. So do the same as you’d do at night at home!”

“I also add, listen to your intuition,” another stated. “I once heard a violence expert talk about that, even if it means being rude, not getting on an elevator with someone that gives you a bad vibe, for example, listening to your gut.”

“You have hundreds of thousands of years of evolution built into you that was good at keeping your ancestors alive. Listen to it!”

7.  Avoid the Hasslers on the Streets

Someone volunteered, “Know the top tricks played on tourists in that area. Avoid engaging with any hasslers on the street. Don’t go into bars/restaurants they are trying to con you into.”

“Great advice,” another agreed. “To build on hasslers, not engaging, is the best move. As in, not even a “no thank you.” Look ahead and keep walking. Don’t acknowledge them”

“It seems rude to many Americans in particular, but once you say “no,” they have a small hook they will try to build on. If you don’t acknowledge them, they know you aren’t putting up with anything.”

You May Also Like: 6 Tips For Visiting The World Of Coke In Atlanta

6.  Check Out the Hotels

“Hotels may charge extra (or have the police look for you!) if you check out a day early or don’t. Introduce yourself to the front desk at check-in, ask them what safety tips they have, ask about the location, etc. Make sure to say hello, and goodbye as you enter/leave, especially by name.”

“A concierge can be the best person looking out for you, especially if you have a routine and they know where you are going. After all, they want you to come back safe (and to pay your bill!),” volunteered a second user.

5.  The Local Embassy is Your Friend

“If you’re traveling internationally, know the location of your Embassy. Consider registering before traveling,” one shared. “Also, know where the embassy and hospital locations are.”

“Have the phone and address of your country’s embassy/consulate in your phone AND in writing somewhere in your possessions,” another added. “Look up your country’s Embassy to get a basic rundown of local laws. It is also good to know where it is in an emergency,” a third agreed.

One person stated, “Know in advance if you need medications or vaccines before traveling. Then, again, know if your destination will let you in with those medications. Nothing worse than finding out your need a specific vaccine for your travels at the last minute– and you can’t get your vaccines in time.”

“Know the laws and customs of your destination. For example, I’ve met people on my travels who are shocked that you need to have your passport on you at all times in Japan or didn’t know that there are modesty and anti-cussing laws in the Emirates,” replied another.

2.  Make Sure You Have a Safety Plan

“Be sure to have a safety plan. Choose destinations and routes that are relatively safe and avoid putting yourself in harm’s way. Recognize that there are always risks, and be smart about your choices. As a gay man, there are some countries where I’ll be safe and get police support – and somewhere it’s far too risky to set foot in,” shared one.

1.  The Holy Trinity of Travel

“Holy trinity of travel is money, phone, and passport. Protect all three above all else. Everything else can be replaced by possessing these three. Also, if you lose one of the trinity, the other two can help you replace the lost item,” one answered.

A second said, “Amazing tip. You can lose everything and replace easily except your phone, wallet (money), and passport.”

Finally, a third added, “Take photos and scans of all important documents: Passport, insurance, tickets, etc., and email them to yourself so you can access them anytime, anyplace.”

We hope you enjoyed this Reddit picks list of safety tips for traveling with peace of mind.