100 Years Either Forward in Time or Backward: What Do You Choose? 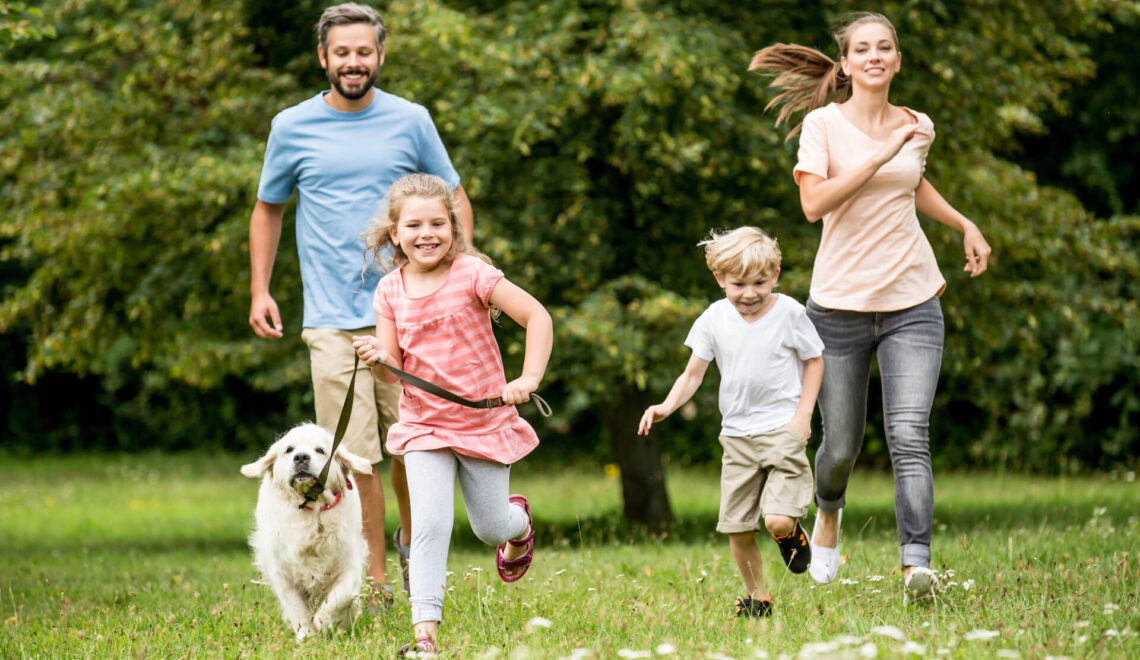 While taking my daily scroll, I stumbled on a fun question with great responses on both sides of the fence. “If you could go back into the past or forward into the future 100 years, which would you choose?” Here is what people answered.

“Forward. I know how the twenties ended, and frankly, I’d rather not go through any of that. One hundred years in the future, I’m probably past the initial stages of the disaster we’re headed toward, and people have learned to adapt.”

“It might mean joining the cast of Dune 2 or Waterworld minus the gills, but if I’m going to die anyhow, why not go out in search of new mysteries rather than just old legacies,” one suggested.

“100 years back, my country was under British rule, so yeah, hard pass. Forward it is,” said another. “Forward. You can read about stuff 100 years ago in a history book. The future is the real unknown, the final frontier,” a third user added.

“Forward. Going back 100 years would be devastatingly boring for someone who loves computers and tech. Instead, I would want to see where AI gets us,” replied another.

Additionally, several women noted forward because backward wasn’t a great time to be a woman. Finally, someone shared, “Forward, because 100 years back in time wasn’t too friendly to people of my melanin amounts where I live.”

“A hundred years ago? I have premium knowledge, and I know where to be and not be and when. For example, what to invest in, not invest in, and when to be out of the stock market completely (hint: October 1929),” replied one. “Then you have enough money to travel the world!”

However, someone pointed out that traveling to the world 100 years ago would be very different from traveling today. I’d love to see what changes look like in places I’ve visited, like Thailand. Delicious food, friendly people!”

“Backwards would be 1922, which is pretty close to WW2, but 2122 might be even worse than that,” said another. A third person added, “Pretty easy to personally avoid the war if you had an approximately 20-year head start. Going ahead 100 years may also put you in between World Wars.”

“I often think of how I’d love to return in time to have a pint in my local pub. I don’t know why; it just takes my fancy. It has been there since the 17th century, so I’d like to jump back 50 years at a time. I’d like to taste the ale and listen to the conversation. I bet the dialects would be beautiful,” someone confessed.

“Hmm, not forward, that’s for sure. I’m assuming we can’t go back to our original time. Imagine you skip 100 years ahead, and some apocalypse happened. You could be the last human or sporadic survivors who are murder hobos.”

“Asteroids, meteors, super volcanic eruptions, new ice age (could be drafted into a massive World War to fight for resources), nuclear and everything is radioactive, a virus outbreak that purged a large portion of the population, etc.”

“At least if you went back in time and had a bit to prepare, you could figure out what to invest in and live a comfortable life,” a final commenter suggested.

You May Also Like: 10 Common Pieces of Travel Advice People Ignore

“Either is fine. I can look up the historical lottery numbers or leave a note for myself with the numbers. Same outcome. Regardless, I’m going someplace tropical with a beautiful sandy beach,” another stated.

We hope you enjoyed this Reddit picks discussion about choosing between going 100 years forward or backward in time. Which would you choose?