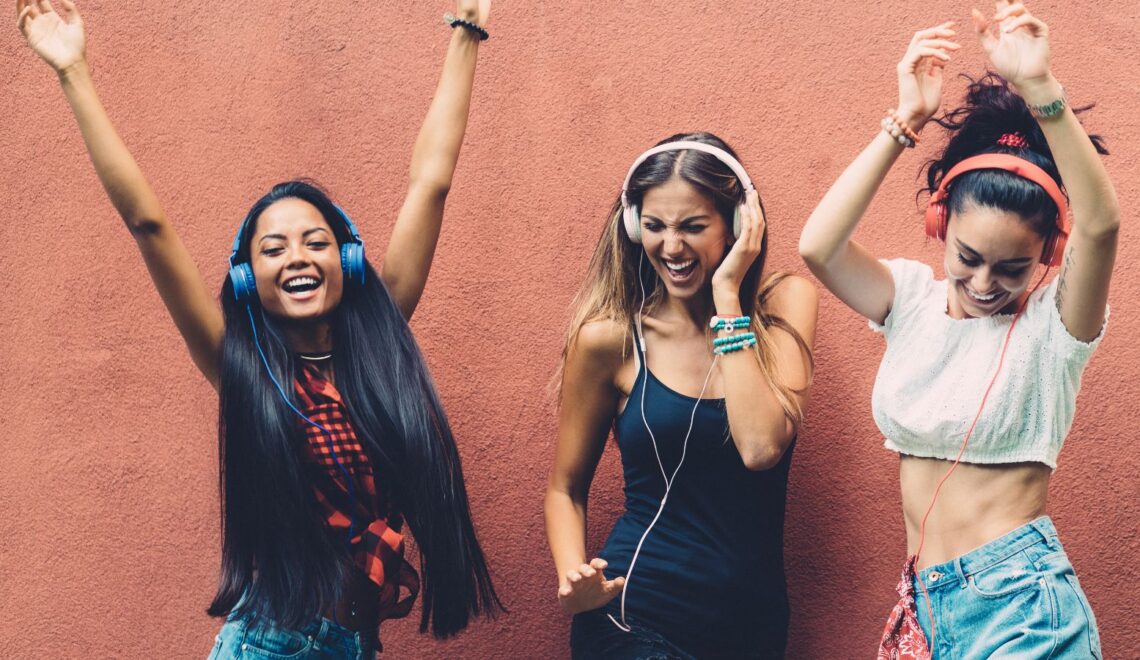 According to one Redditor, John Williams is known to many as “the father of all movie songs.” Notably, he “was the one who revolutionized cinema history by founding the genre ‘space opera’ together with George Lucas for Star Wars.”

Several other remarkable composers exist, including Howard Shore and Hans Zimmer. So the poster asked, “What movie has the perfect soundtrack?” Here are the top-voted answers. 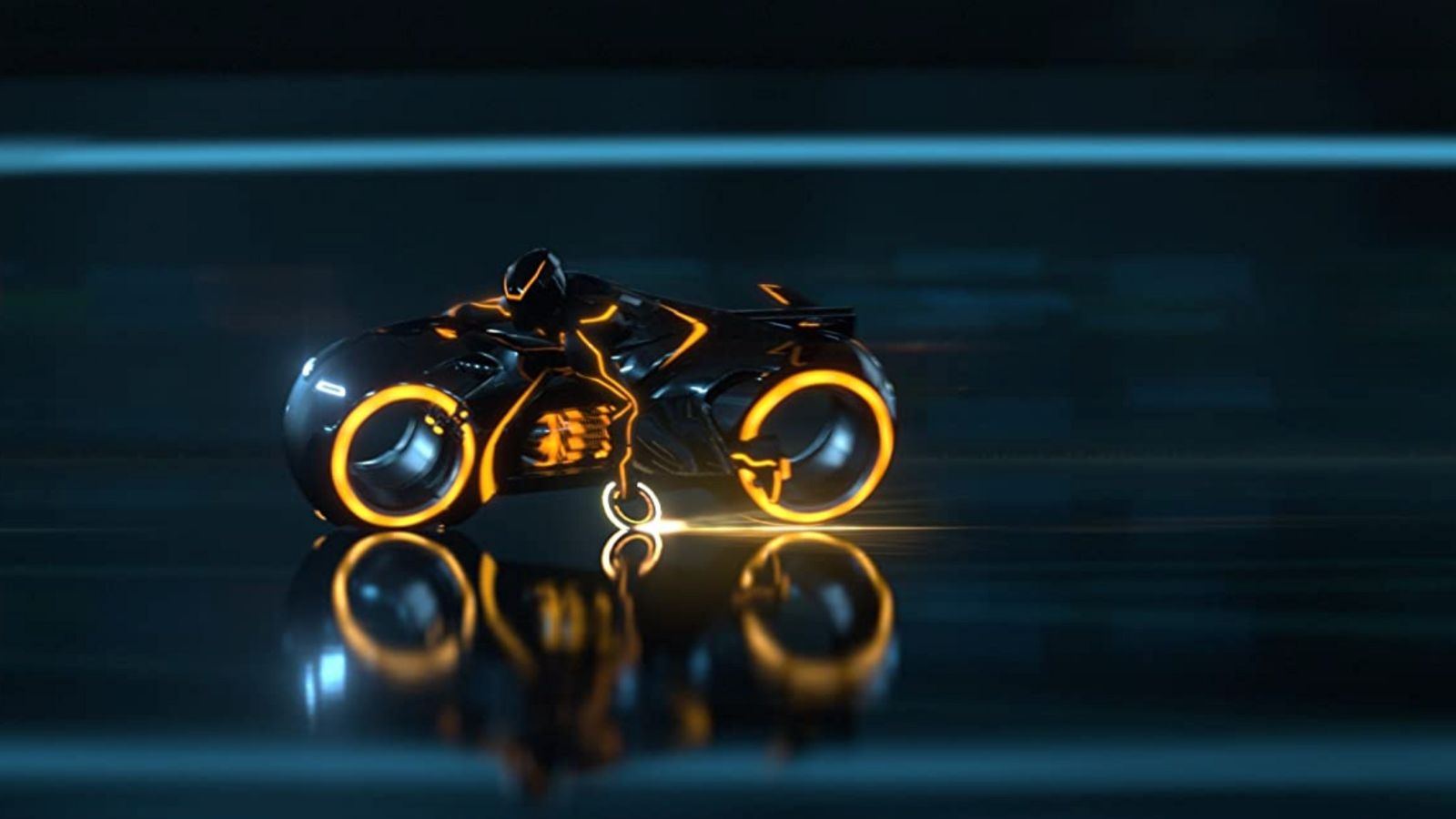 “Daft Punk was coming out of retirement to make that incredible soundtrack for a movie that was a 90-minute music video,” one explained. “The soundtrack elevates the film. It certainly wouldn’t be the same film without that terrific score.”

A second person added, “I loved the original Tron, but the soundtrack to that latest movie, especially the bar fight song, sets that movie on such a high level for me.” 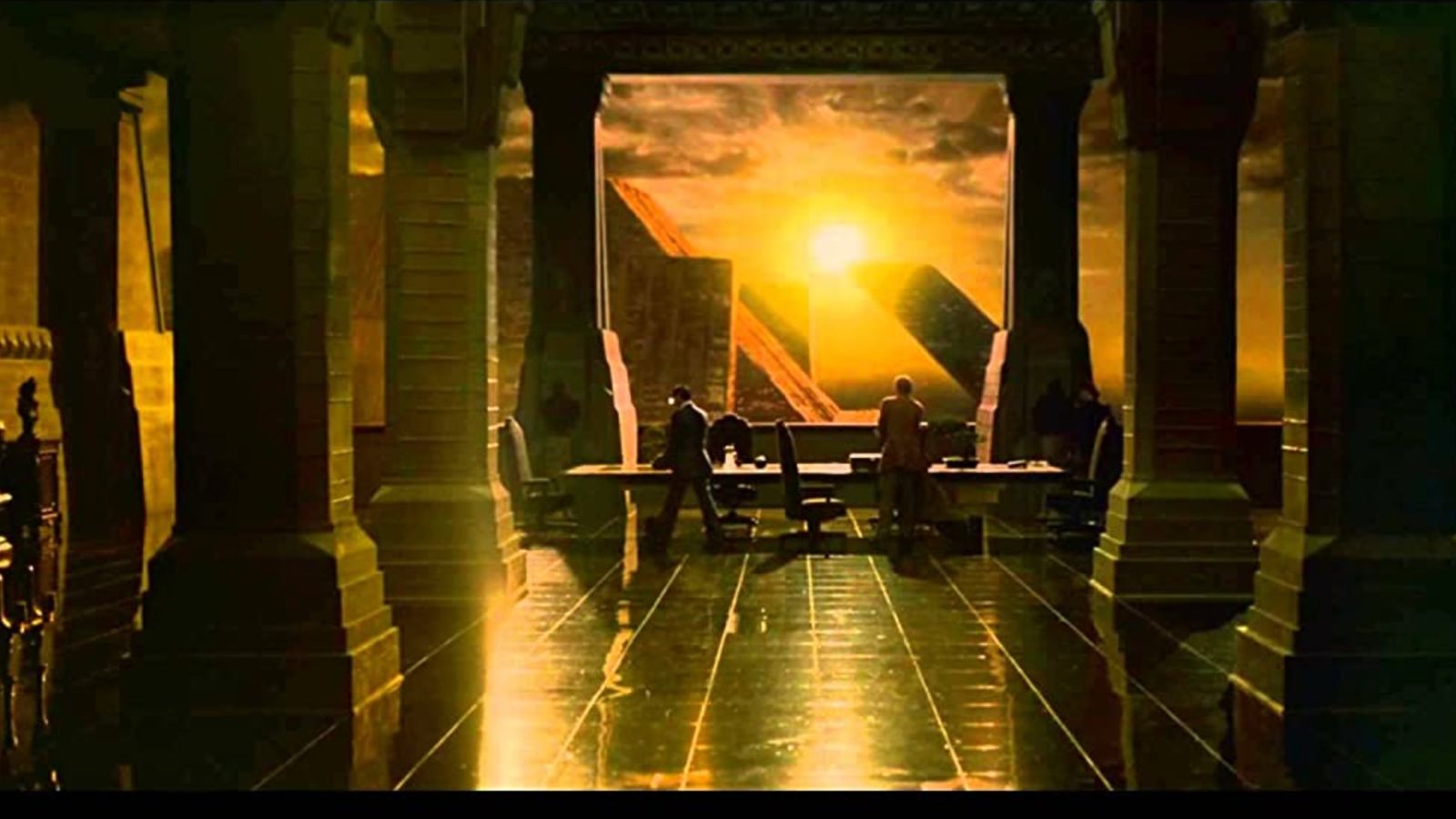 “I think, sonically, it’s one of the best, if not the best, films ever made,” said one. “In the theatre, the sound was so incredibly visceral. You felt like you were there.” Another suggested, “It’s Blade Runner. An ambient, dizzy, hazy, futuristic cloud of electronic sweeps. They are perfectly matched.” 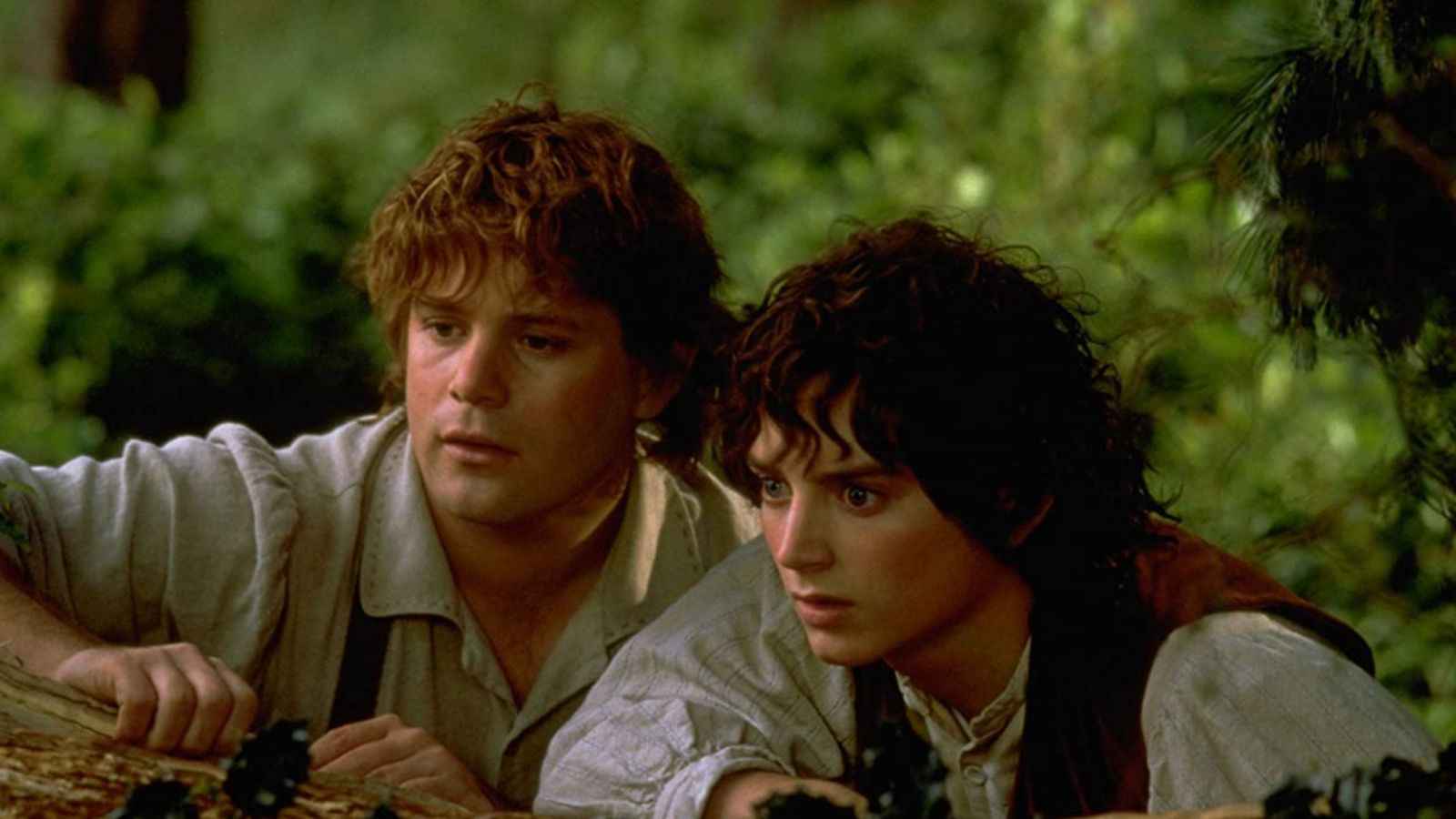 “Considering how there is so much importance to geography, characters, and races, and you can identify exactly where or who is going to be on screen just based on the music is the key to me (like you can hear if it’s Hobbiton, Mordor, if the elves are there, etc.).” 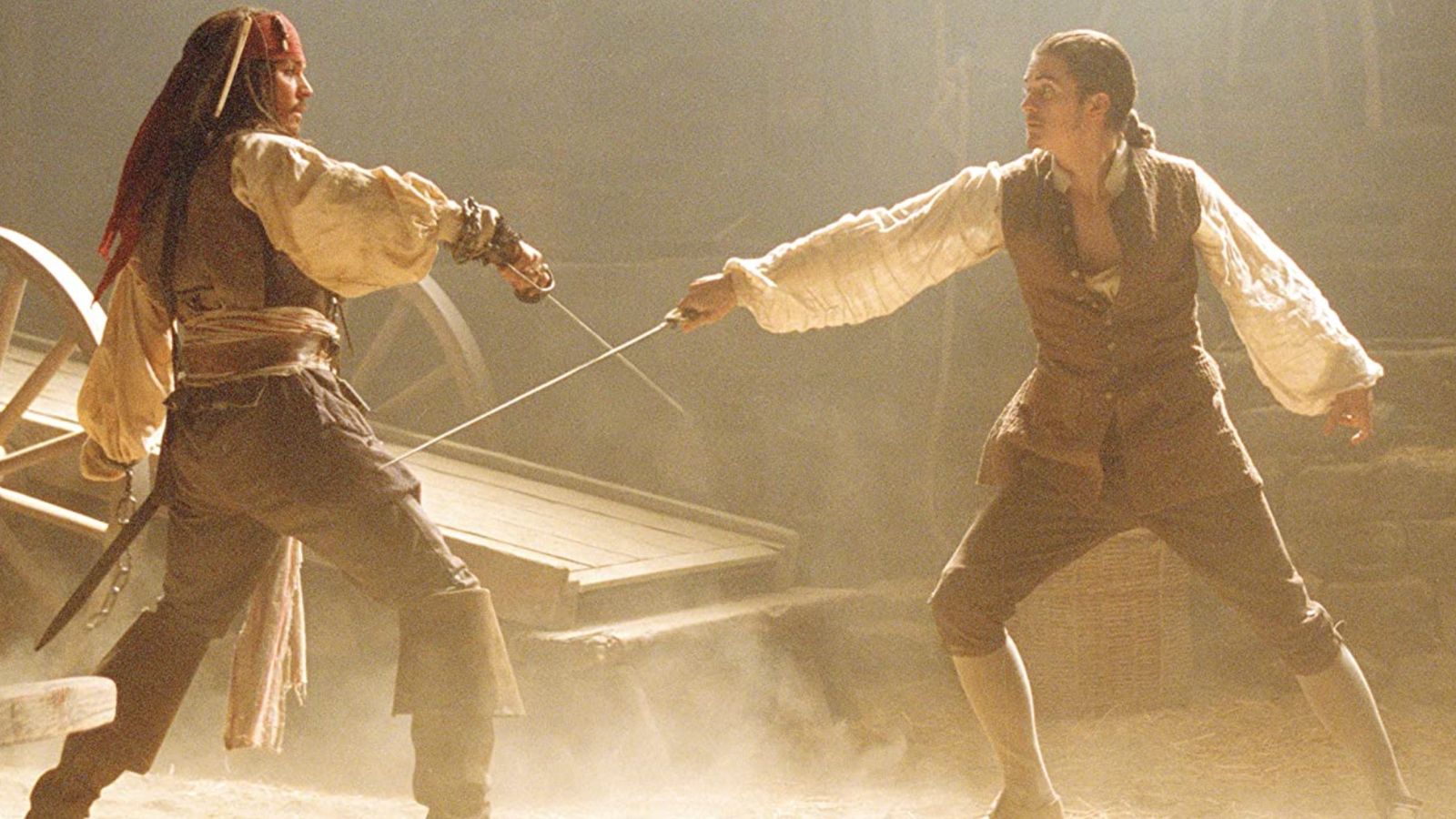 “I’ve never watched a movie with a better ambiance. The music makes you feel right there with Jack Sparrow,” shared one. “This soundtrack is iconic. You can’t think about pirates without immediately thinking about Pirates of the Caribbean,” replied another. “I listen to this soundtrack on the way to work to bring a little Jack Sparrow into my day,” a third admitted.

You May Also Like: 4 Best San Francisco Wine-Tasting Experiences That You Need to Try 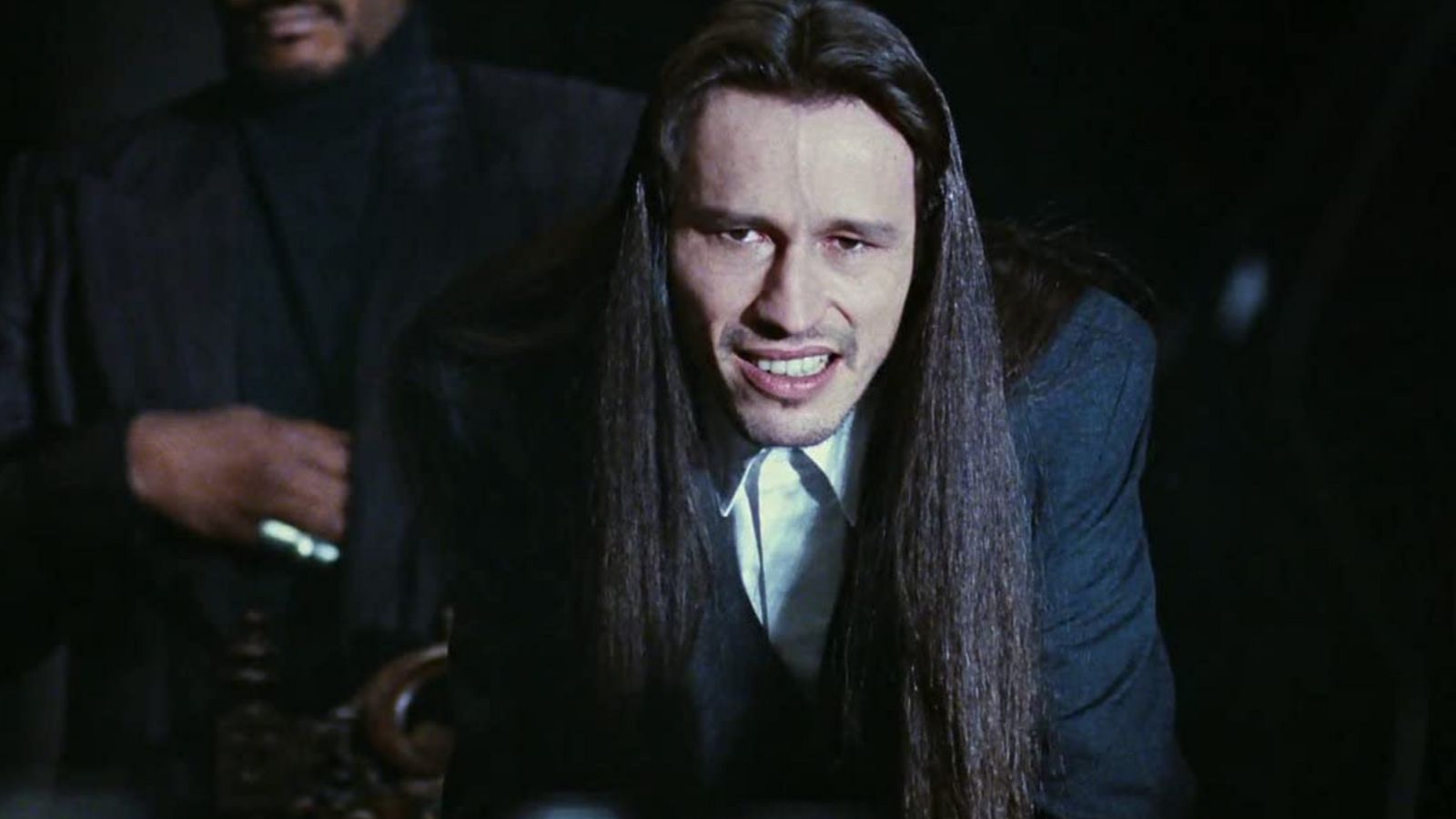 “Everything on that album adds to the kaleidoscope of dark, stalking, impending doom on that album. It’s on a regular schedule in my house.”

“The soundtrack to this movie adds to the ambiance like no other. The dark themes are ideally carried out and leave you on the edge of your seat throughout the film,” one suggested.

“This is such a perfect soundtrack for the film,” agreed another. “Even the seemingly less popular tracks will grow on you with an extended listen. The Violent Femmes track is in their top three songs, and the reimagining of ‘Dead Souls’ is a match made in heaven. It’s almost like Ian Curtis wrote the song for Trent years before. Because he’s a time traveler.” 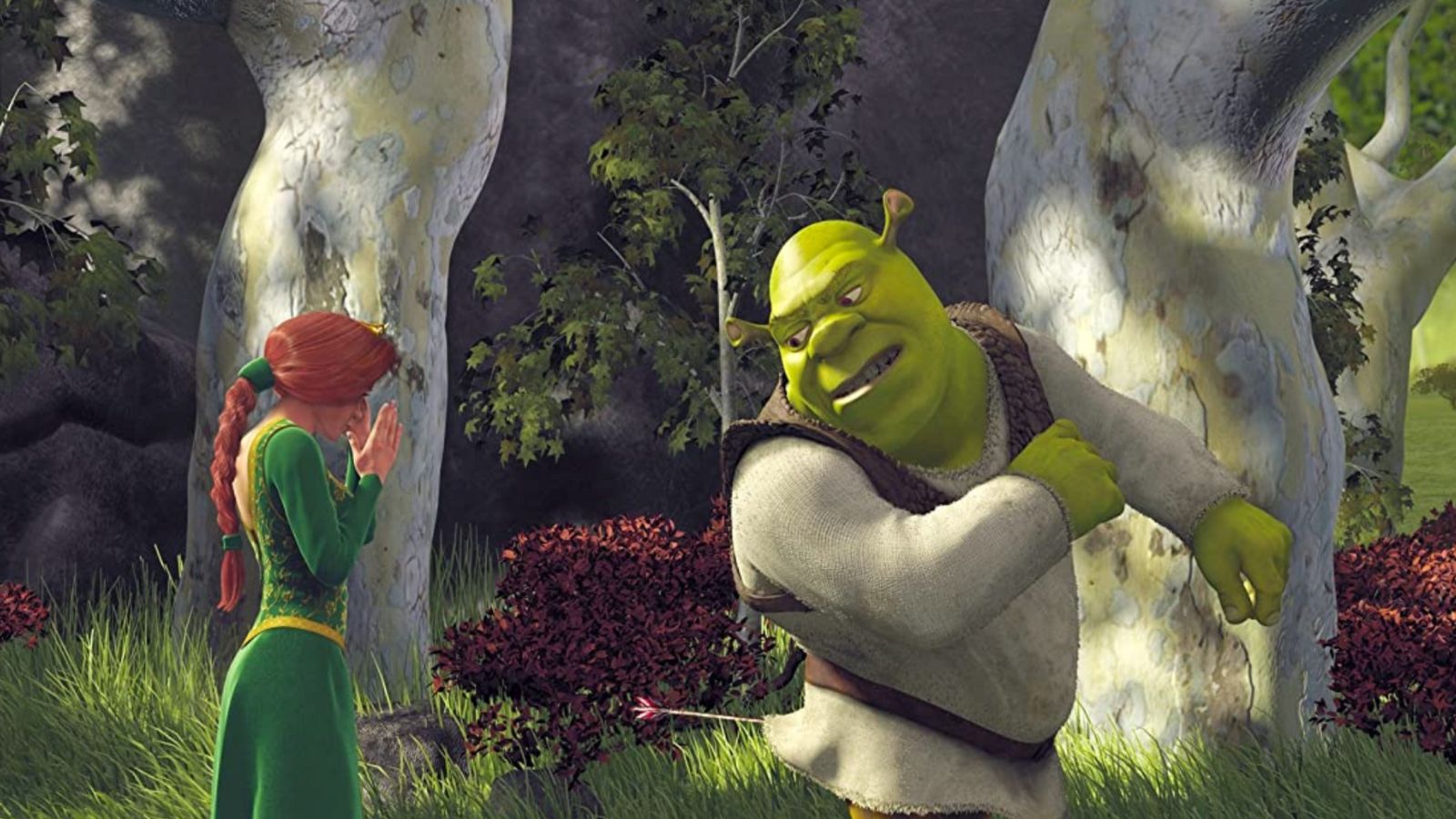 “Shrek puts you in the right mood for the movie from the first song played,” one confessed. “This movie mocks all of our favorite fairytales in hilarious ways and creates a soundtrack to those fairytales that seem like they’ve been there the whole time,” a second explained.

“Shrek is on another tier in terms of soundtracks. This music is excellent whether with the movie or on the way to work,” a third user agreed. 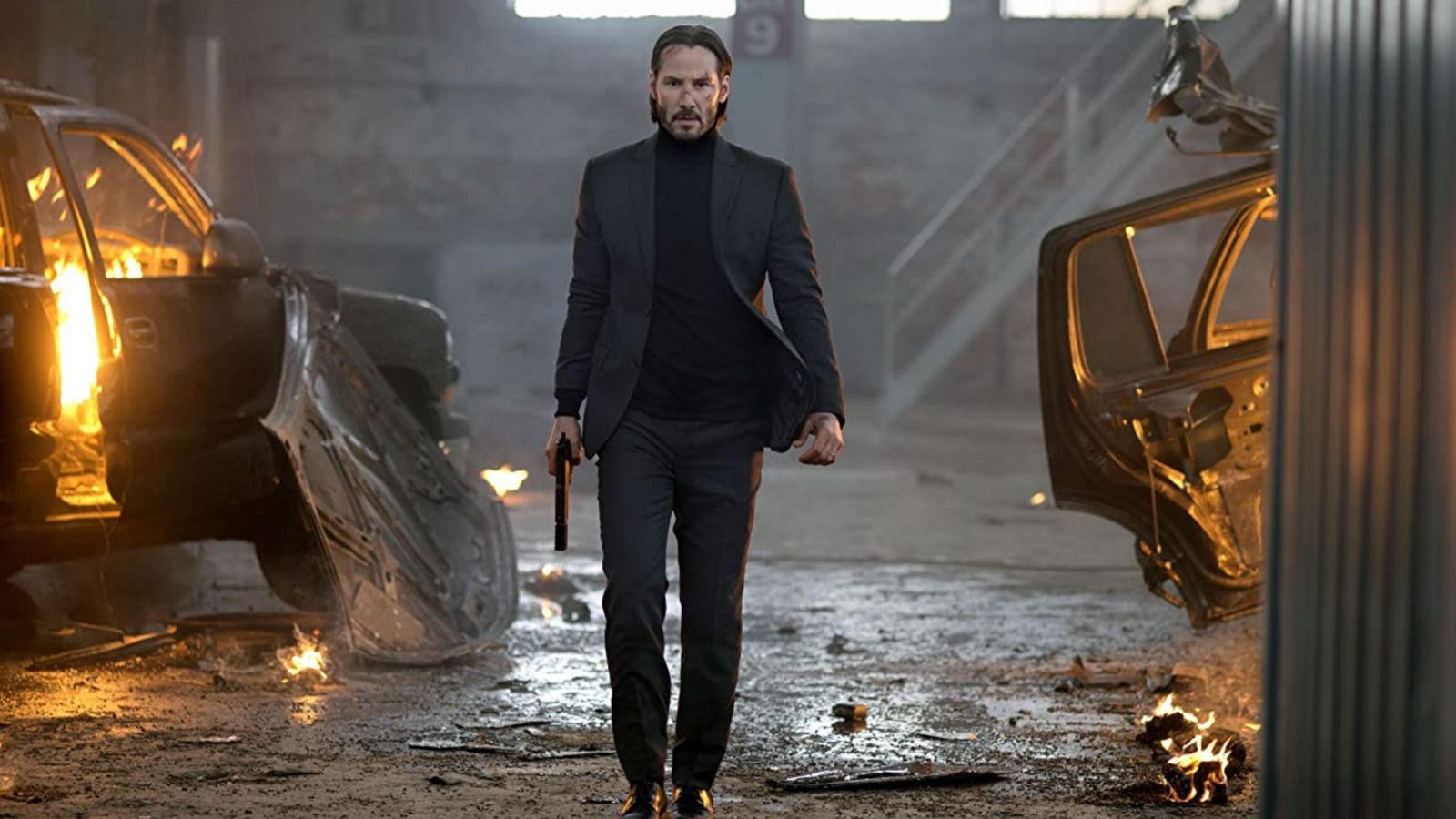 “The Matrix was a truly eternal moment in cinema. I sat there, blown away by the movie about to end, and then the soundtrack before Neo took flight came on: Brilliant,” stated one.

“When Neo hangs up the phone and Rage Against the Machine starts playing while he zooms into the sky and the credits roll was such a mindblowing moment to teenage me in 1999,” admitted another. 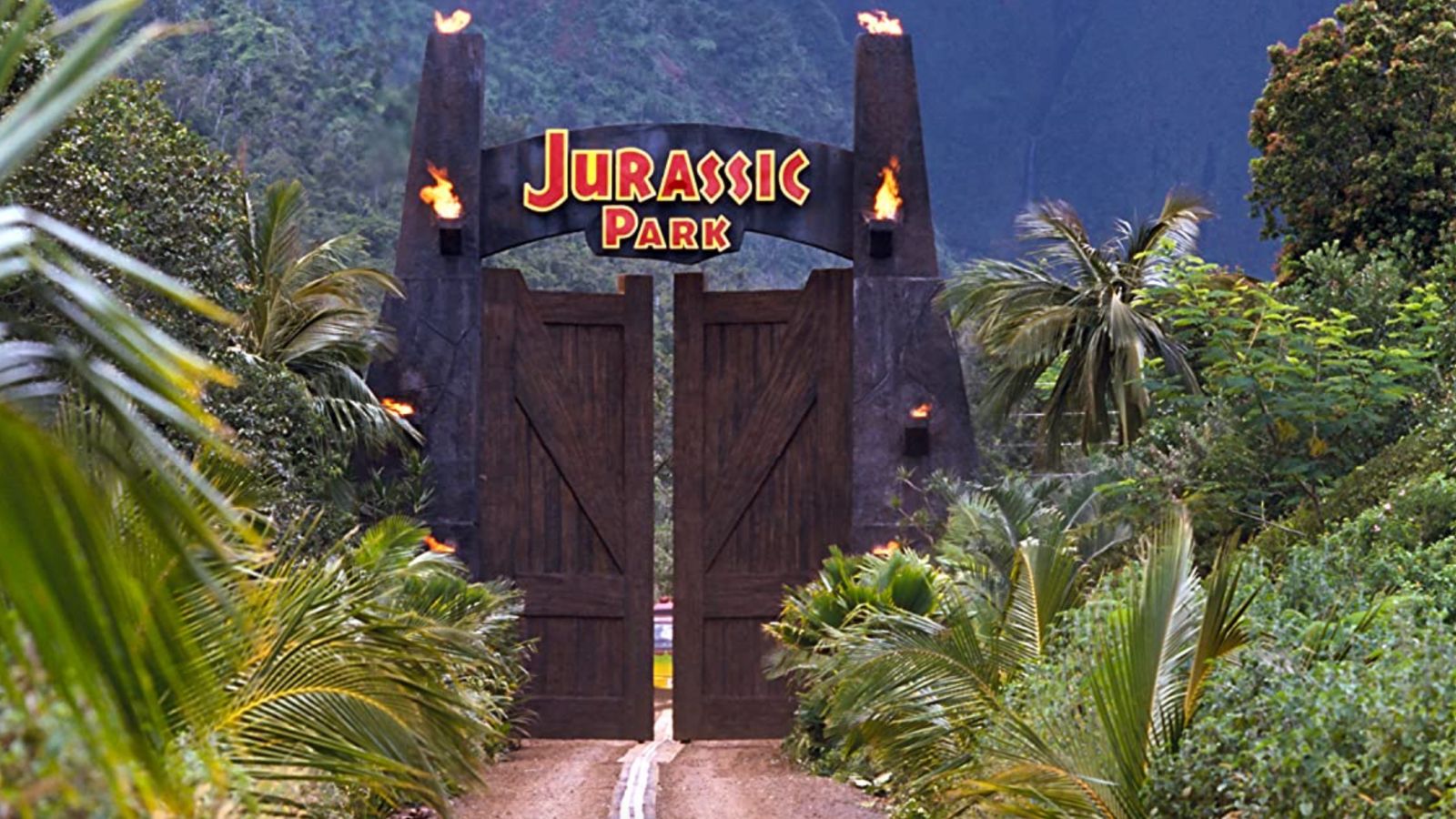 “The soundtrack is so well-known from this movie that even the thought of dinosaurs will get the tune stuck in your head,” shared one. “There’s no way to think about dinosaurs without hearing the opening to Jurassic Park,” claimed another.

“Jurassic Park is one of the few movies with a soundtrack you can work out to,” suggested a third. “Each song reminds me directly of the scene, so running on the treadmill is like running from the raptors.” 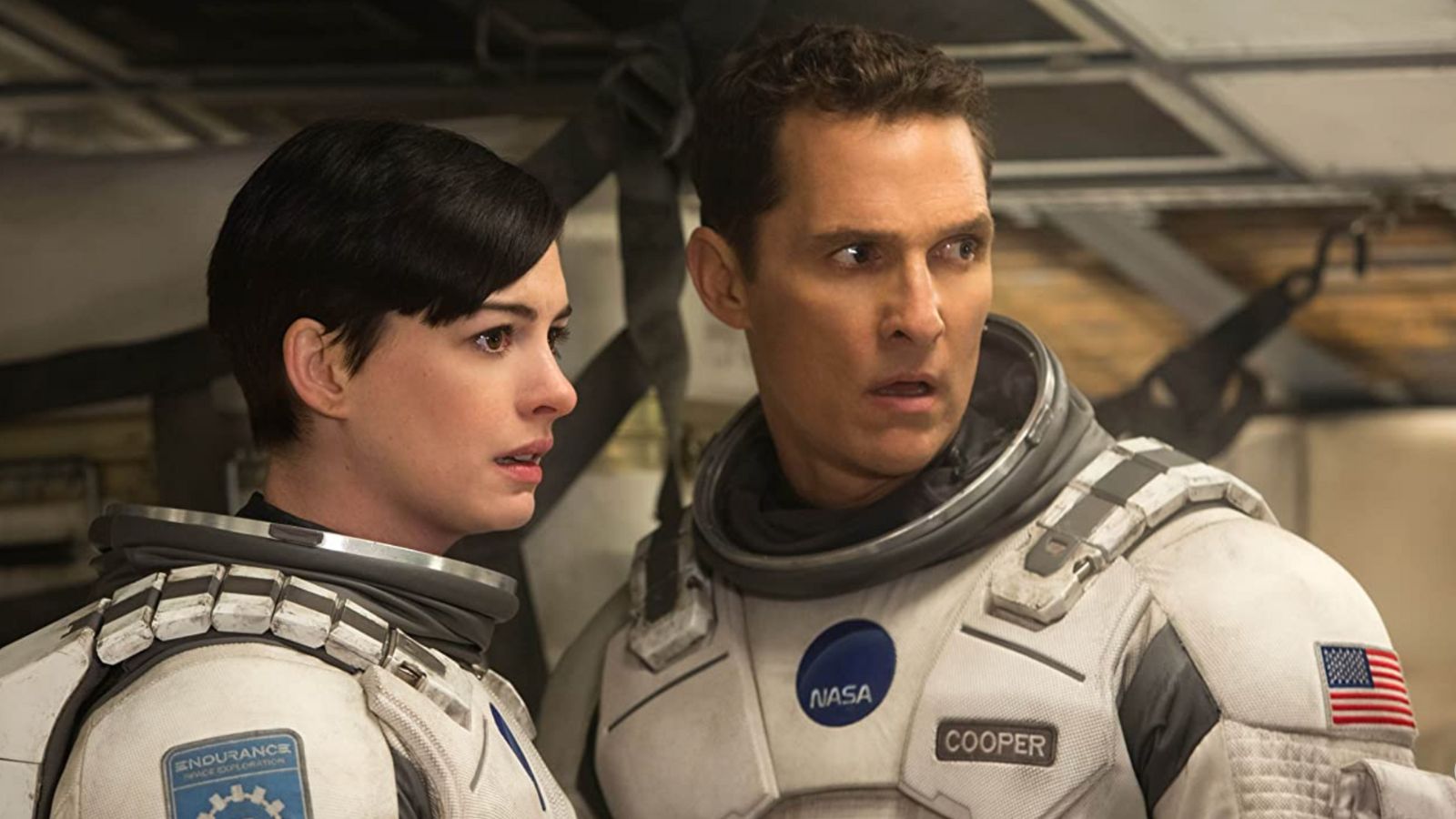 Someone expressed, “Interstellar changed my life when I first saw it in theaters. And in sobering hindsight, I think the music had much to do with it.”

“The use of the organ is incredible. It creates so much tension, especially the docking scene,” a second said. “Hanz Zimmer used a 1926 church organ for almost every piece. I can’t think of another movie besides the film version of The Phantom of the Opera that does that.” 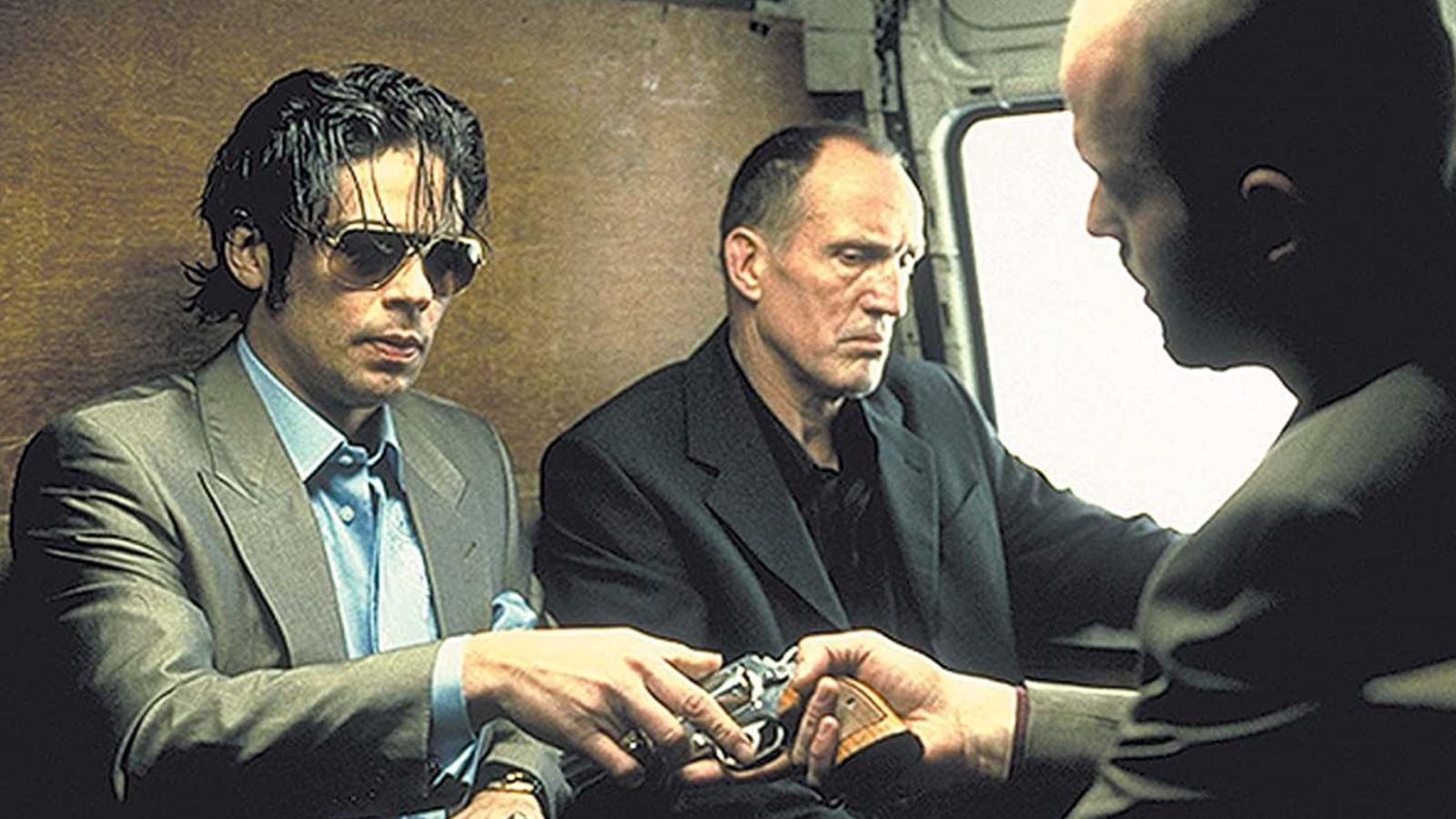 “Tyrone is trying to escape the gangsters, intercut with the rabbit being chased by the dogs, while ‘Disco Science’ by Mirwais plays another standout for me,” one explained. “A nice slow buildup, then the intensity changes in a snap as the dogs are released, and the gangsters spot Tyrone. Perfection.”

“That moment when Brad Pitt starts fighting and the Oasis’ song comes on, you already knew what would happen,” added another.

Popular Reading: Places People Traveled and Vowed Not to go Back 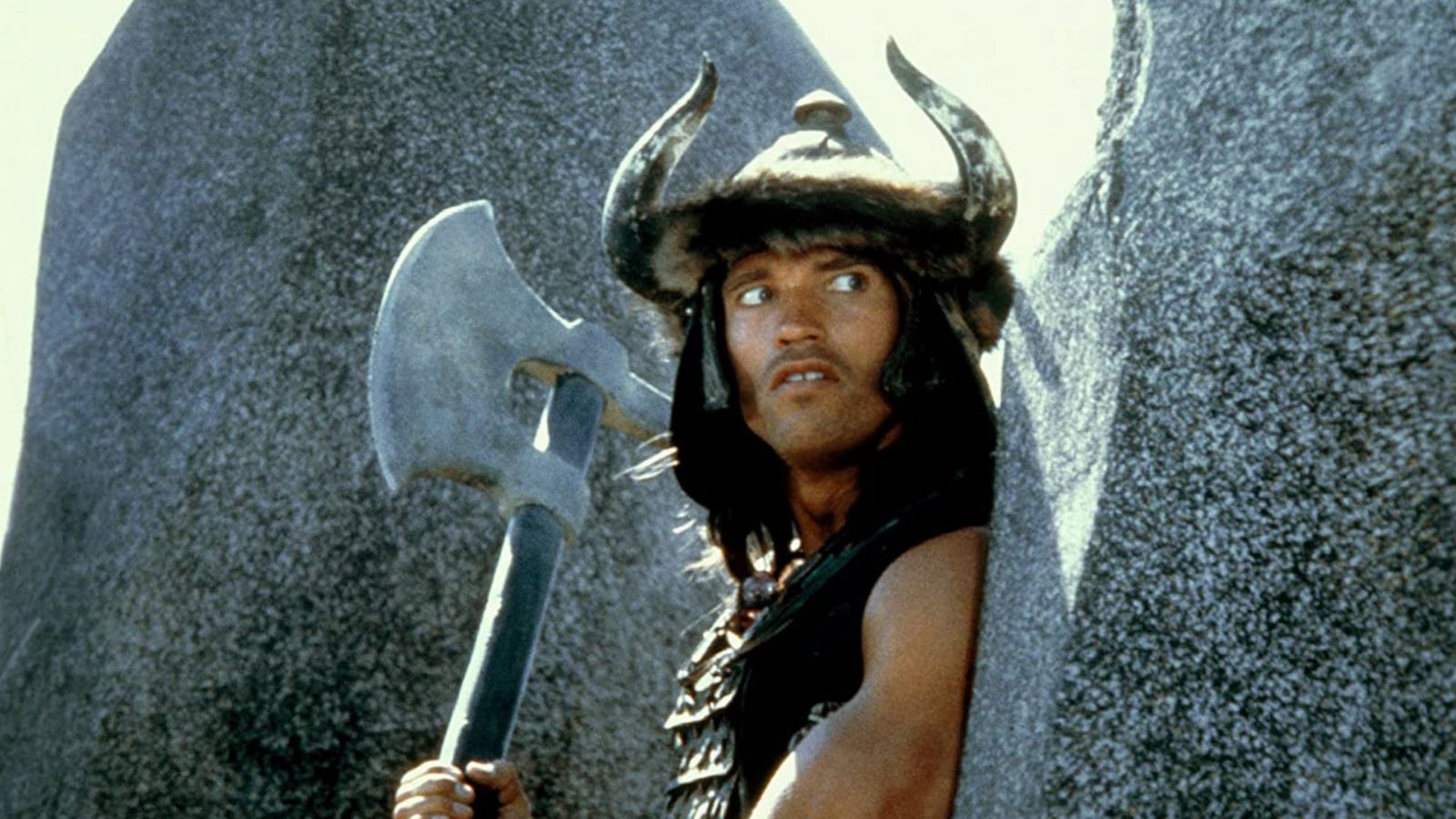 “I have a tough time thinking of another movie where the soundtrack is an integral part of what makes the movie function. John Millius wanted to keep the dialogue to a minimum and requested a soundtrack that could effectively tell the story. And it does, with great music and still very distinctive,” explained one.

We hope you enjoyed these Reddit selections for the best movie soundtrack. This article is inspired by the internet and does not necessarily reflect the views or opinions of The Impulse Traveler.