10 Best Beer Festivals That Are Worth Your Visit 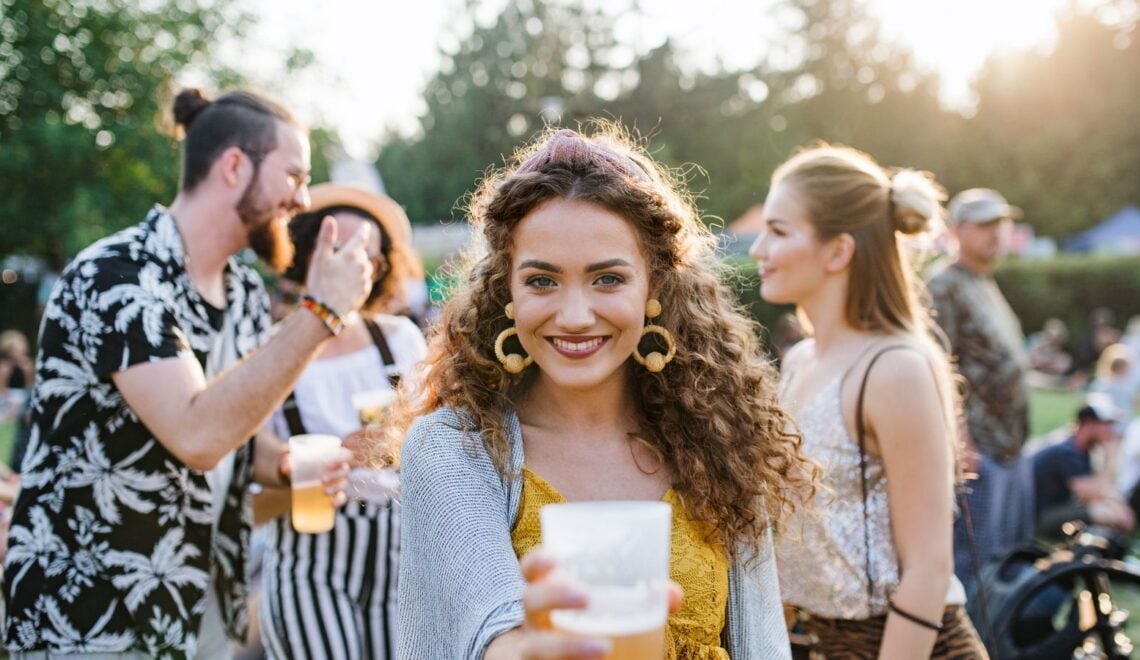 Are you searching for the best beer fests to visit worldwide? Then’ we’ve got you covered. After a traveler asked for suggestions, these are the ten best beer festivals worth traveling to in 2023.

1. Great Taste of the Midwest in Madison, Wisconsin 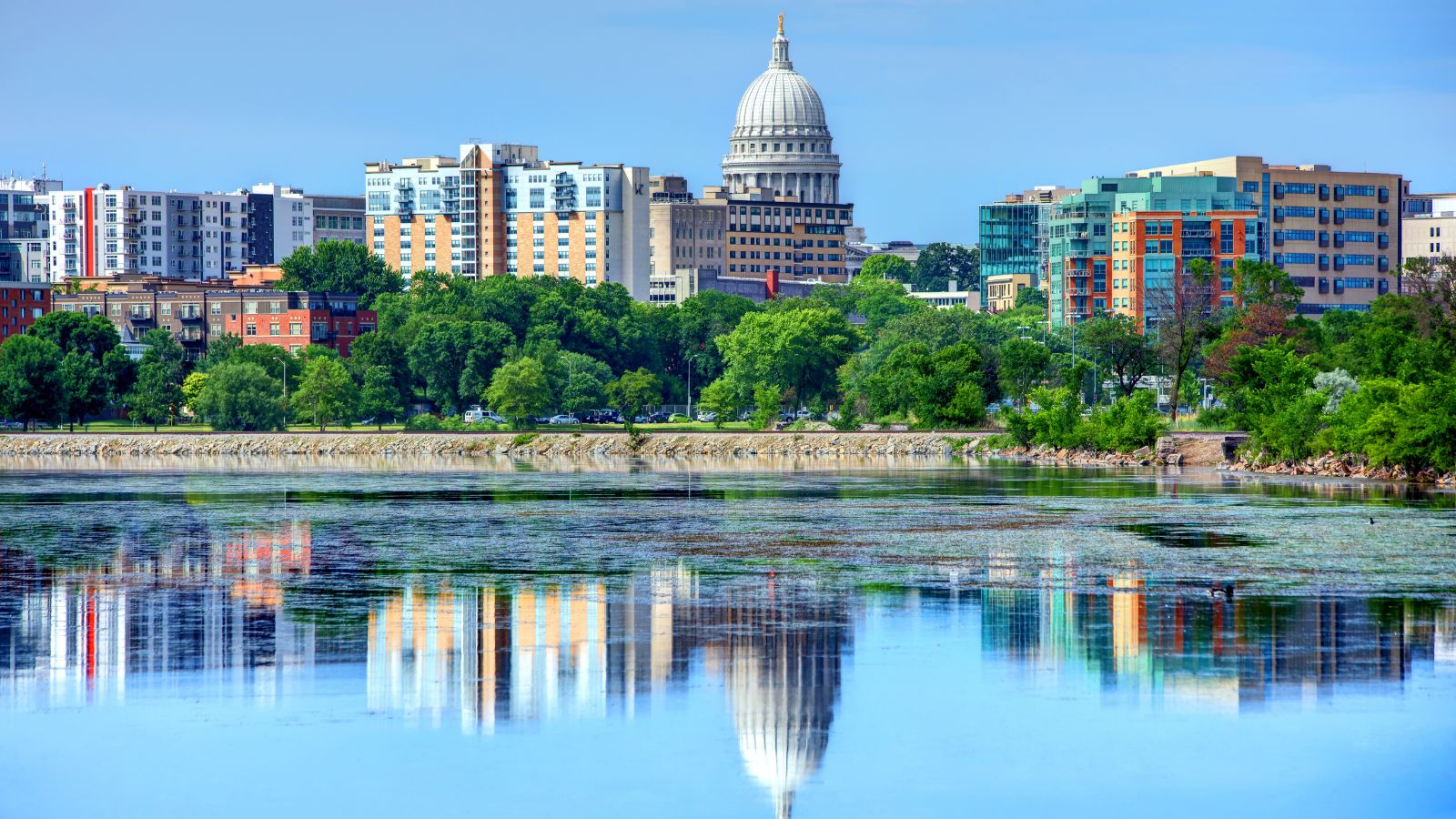 “In my opinion, Great Taste of the Midwest in Madison, Wisconsin, is the best beer fest,” claimed one.

“What a great festival. Bonus points if you can also swing by New Glarus and hang out. I used to go every year,” another added. “Without a doubt, the very best fest in the country,” stated a third.

“I highly recommend going to Great Taste a few days early. Thursday and Friday night events leading up are worth checking out,” a final user commented. 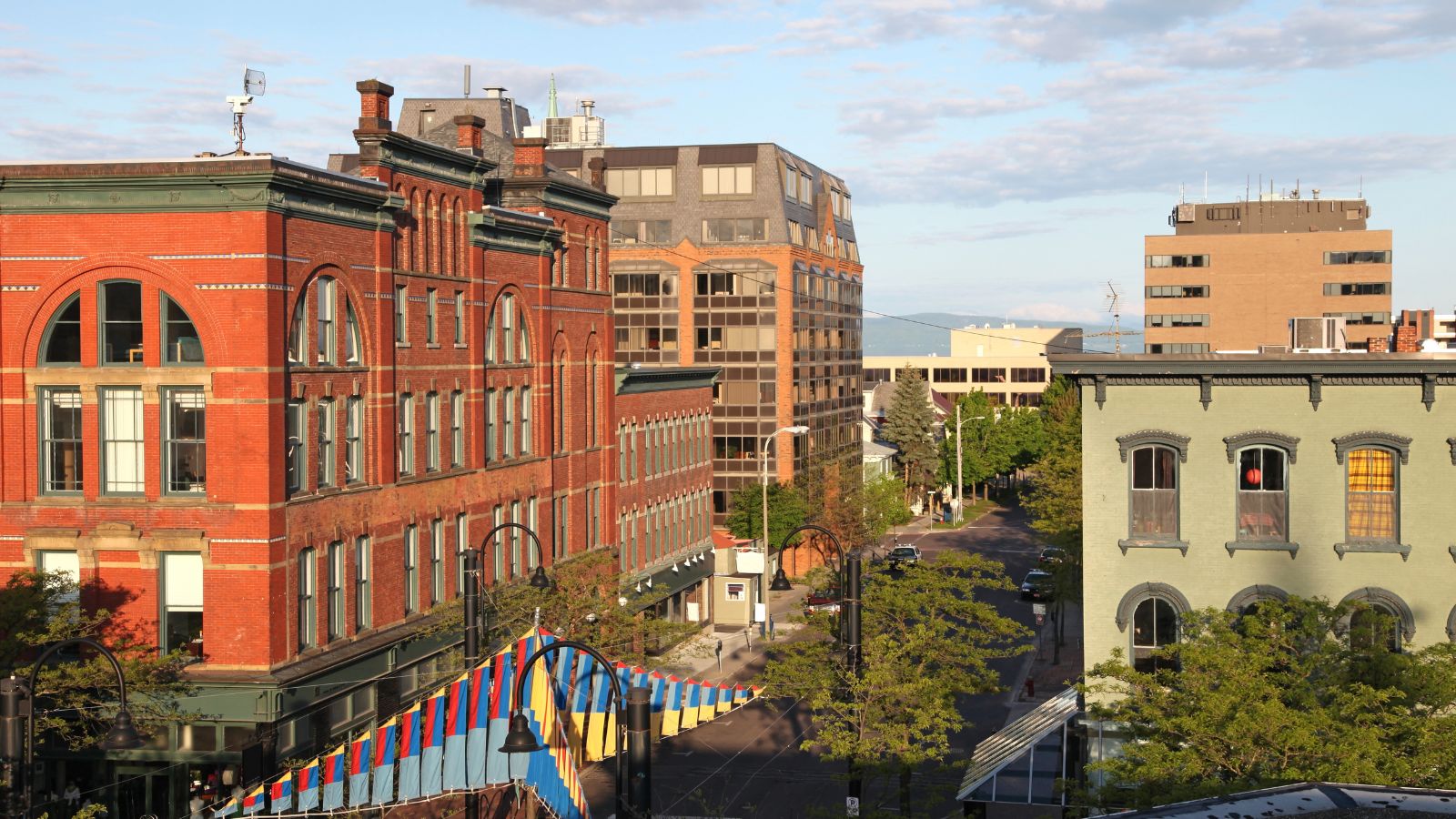 “Vermont Brewers Festival in Burlington is good. It’s in town, so you don’t need to drive or worry about getting to and from it. I recommend it if you’re in the Northeast,” suggested one.

“I drive to the Vermont Brewers Festival every year with my friends. We have never left disappointed,” another agreed. 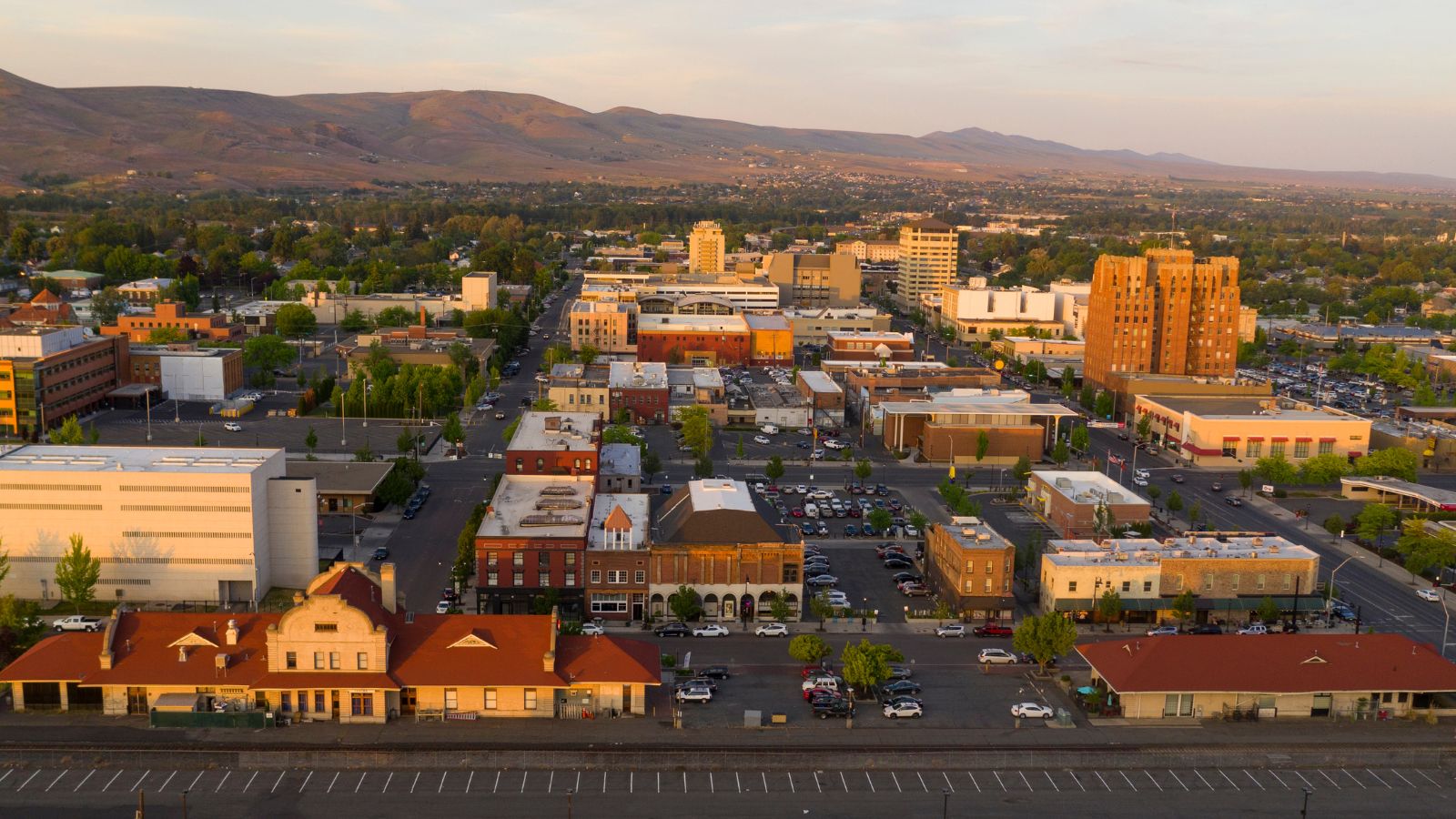 “Fresh Hop Ale Fest in Yakima, Washington,” one said. “Mid-October. Pro-tip: VIP tickets to any fest I have been to were 100% worth the money. Exclusive beers, free food, early admission, and swag!”

Another added, “I also highly recommend it! We went in 2021. I ended up moving to the area and being local this year. Great energy, great beer. You are correct about the VIP tickets. We missed out on them this year.” 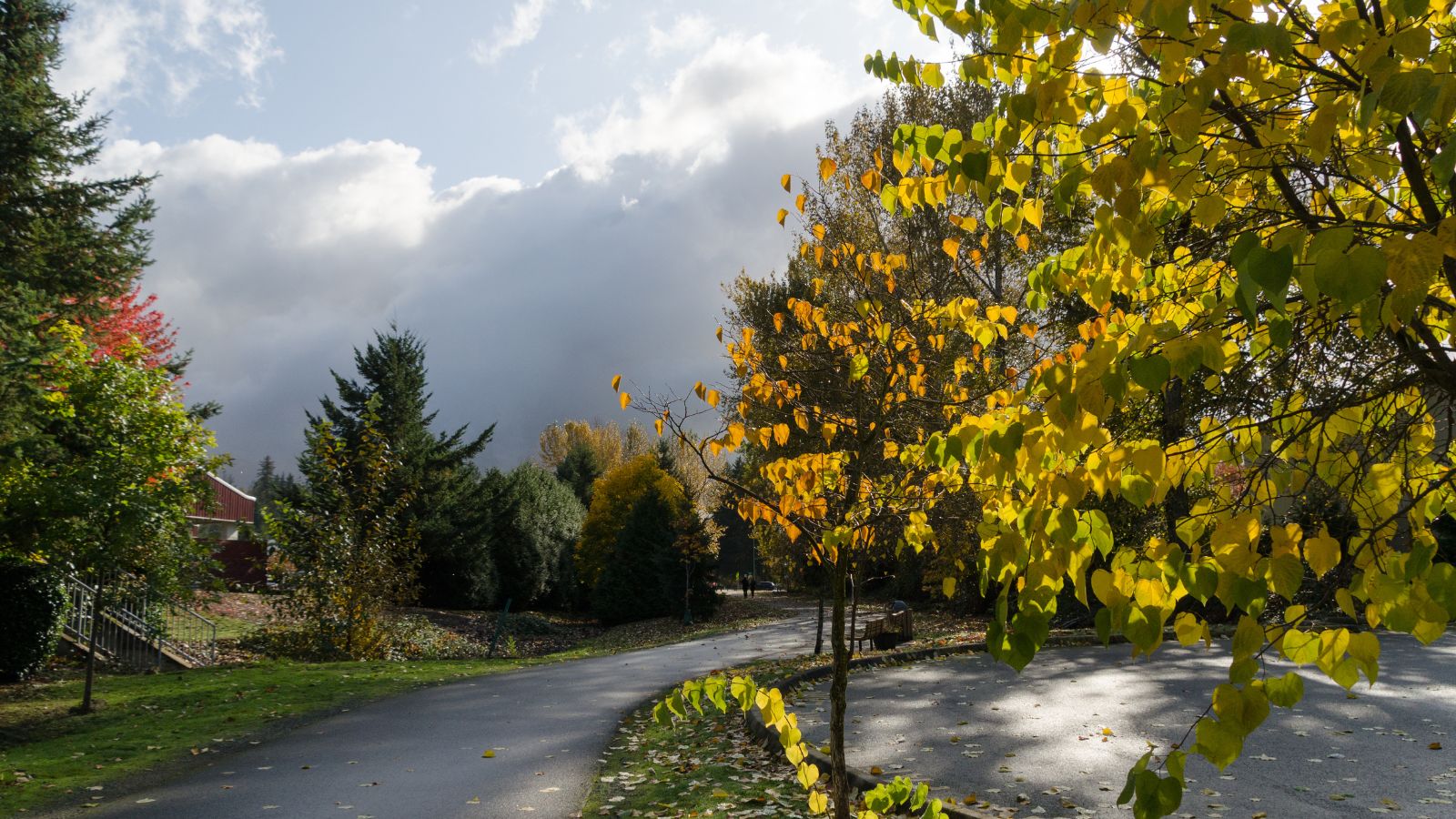 Someone suggested, “Washington Brewers Festival is incredibly affordable, and many different beer styles take to the scene. Not to mention, the food trucks, live music, and games make for a great time.

Are you hanging out for the whole day? Brings chairs and picnic supplies!

Every year we host people from the Midwest and New York City.” 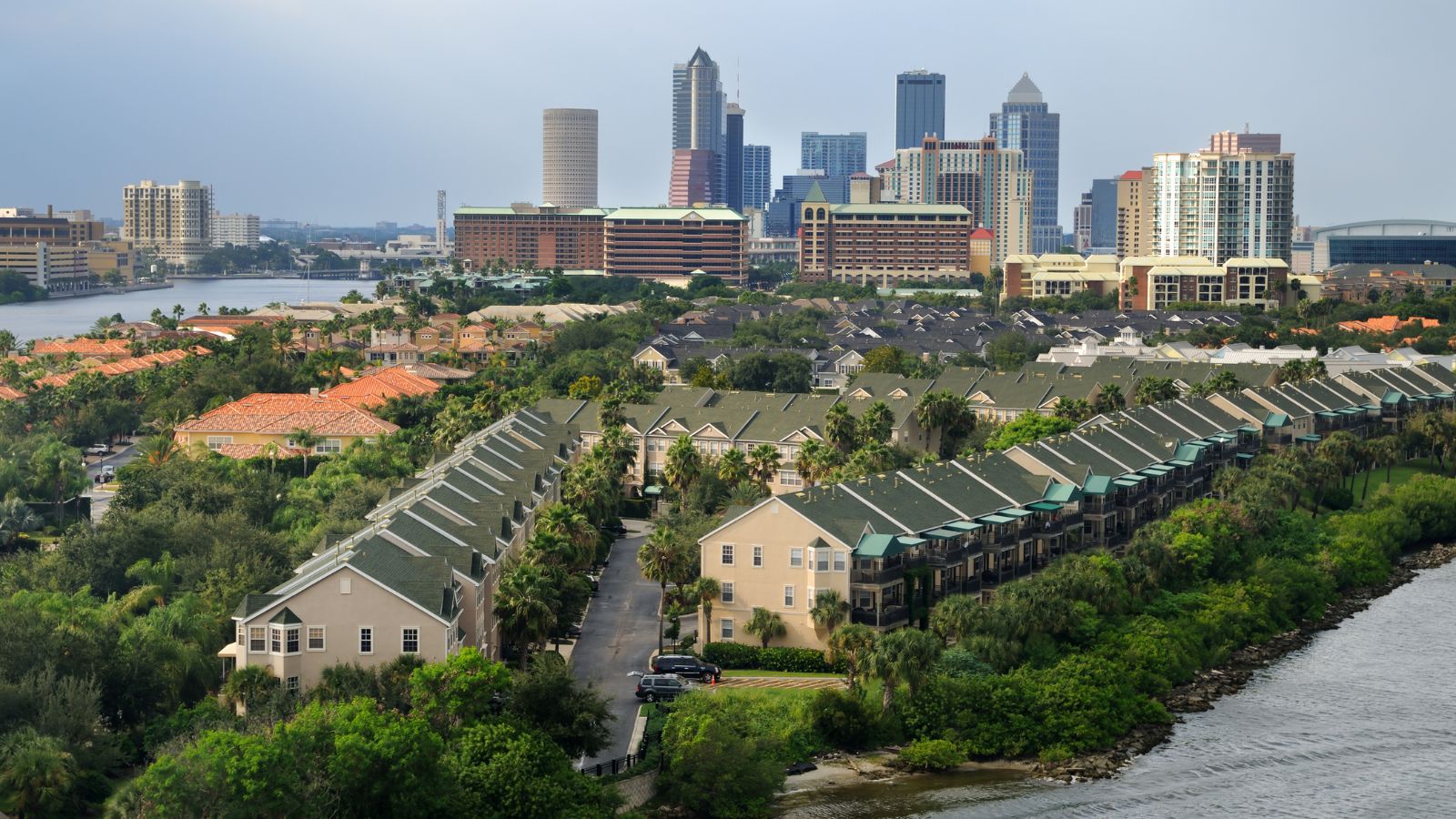 “Tampa Bay Beer Week is hands down one of the best. The entire week is filled with special releases, fests, and parties from almost all of the Tampa Bay area breweries,” shared one.

Another agreed, “Tampa Bay Beer Week! More events get added to the calendar closer to the date, including Hunahpu Day, The Dark Embrace hosted by Cycle and Angry Chair, Arkane in The Membrane, and Wake Up with Wakefield.

Over 50 organized beer events occur in the end, and many of the more popular breweries have a special release daily.”

“Great Pumpkin Beer Fest in San Diego, California if you like fall flavors. The only downside is that Elysian runs it, so there’s a lot of Elysian there, but there is enough variety. The event is entertaining with a giant pumpkin beer tap, costume contests, pumpkin carving, D.J.s, and more,” confirmed one.

“Fidelity here in Dublin was excellent last year – many great Irish, U.K., European, and a few U.S. and Canadian breweries represented, good transit options, and well-managed crowds,” replied another. “It reminded me of some of the better U.S. festivals from the early 2000s – a very laid-back atmosphere.”

Someone recommended, “For anyone in the U.K. direction, specifically Yorkshire, I recommend the Keighley and Worth Valley Railway Beer Festival. This year had about 100 beers on in the engine shed at Oxenhope, and there were three or four breweries at the station in Ingrow.

The two steam trains running both had onboard bars, one run by Timothy Taylors and the other by Ossett.”

You May Also Enjoy: Top 10 Things Americans Say Are Great About America 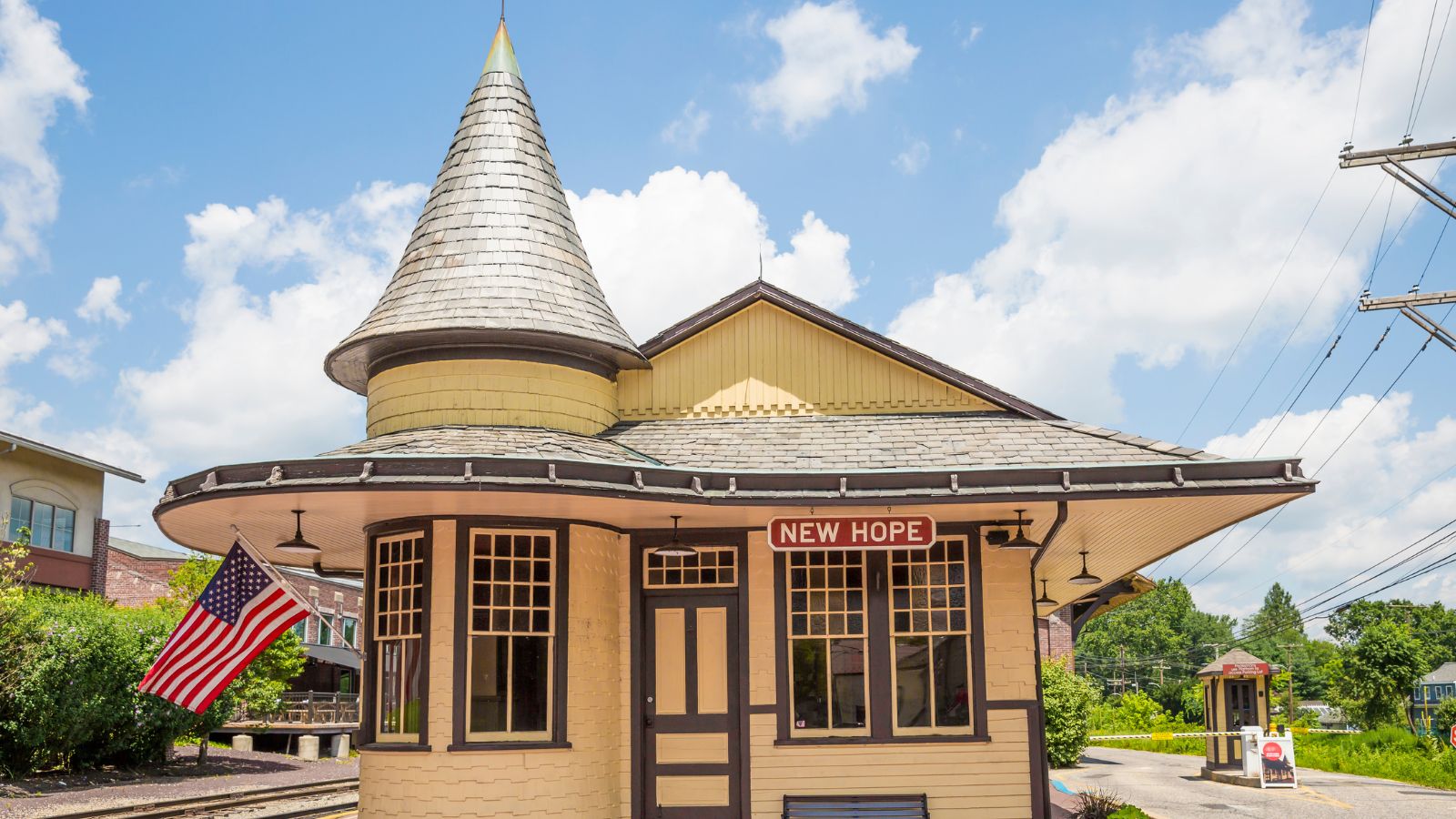 “The Washington Crossing Brewfest in New Hope, Pennsylvania, every May. The area is in the woods, stunning,” confessed one. “There are endless tents of beers to try, live music, cannons fired, and even people walking around as Blue Coats and Red Coats, carrying muskets and such.

Everyone is in a good mood. Tons of funny outfits, and everyone decked out in pretzel necklaces. I highly recommend it!”

You May Also Enjoy: 4 Best San Francisco Wine-Tasting Experiences That You Need to Try 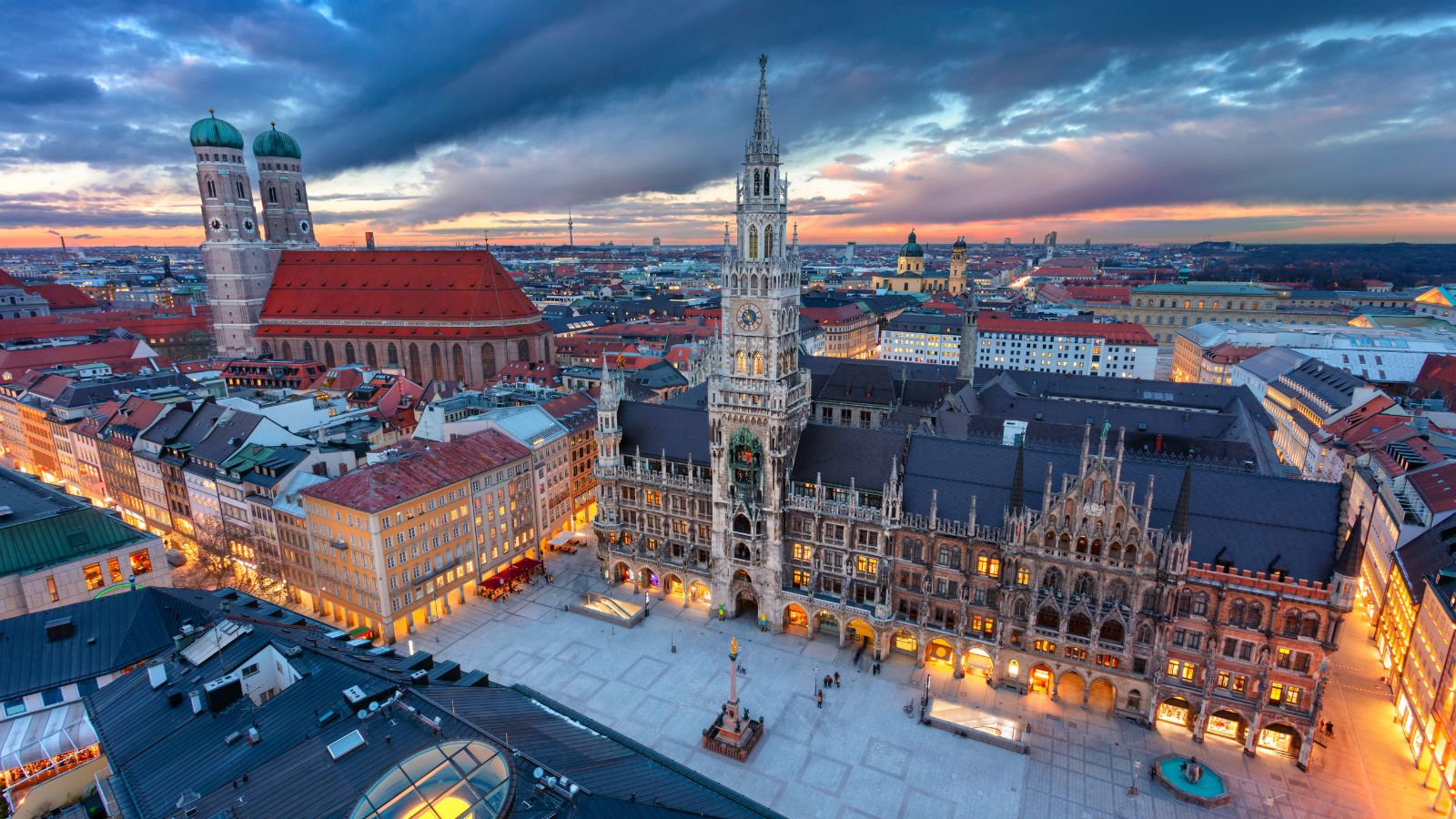 “Oktoberfest in Munich. It’s a family trip, and some don’t drink, but we convinced them to carve out sometime since we’ll be in Munich during the festival. There are so many events that you don’t want to miss,” admitted one.

“I went to Oktoberfest in Munich, and even the non-drinkers in the family had a great time. It was worth taking the trip from the U.S.,” a final user commented.

We hope you enjoyed this Reddit recommendations list of the best beer fests worth traveling to in 2023. This article is inspired by the internet and does not necessarily reflect the views or opinions of The Impulse Traveler. 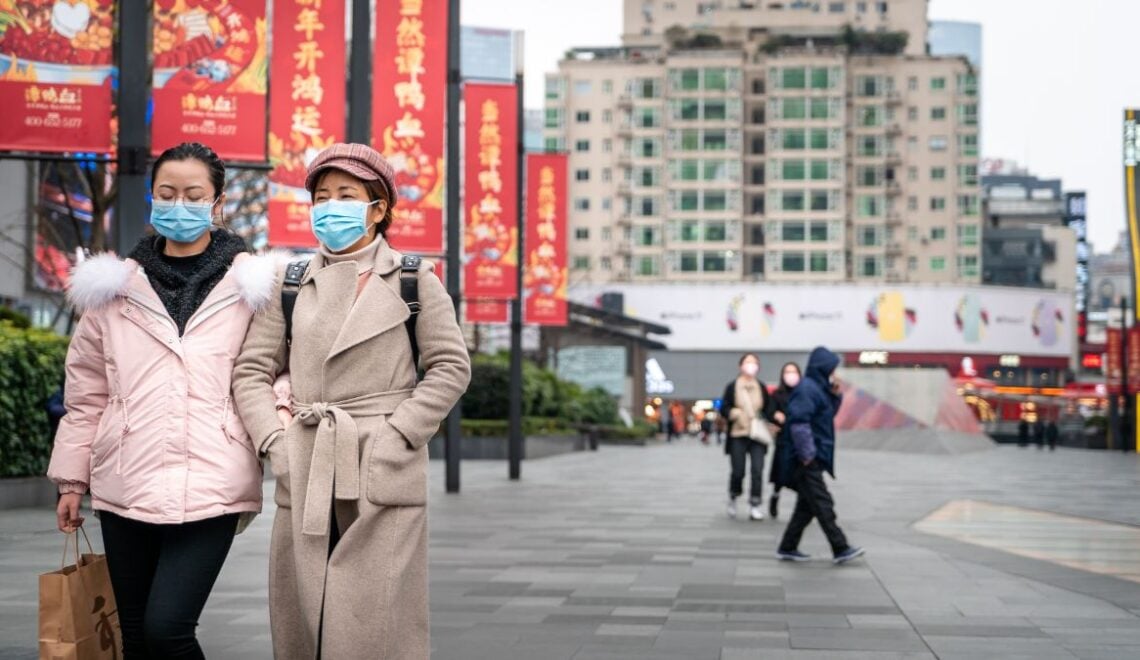 News/Entertainment, Reaction Posts
China’s Population Decline: Is the Country Headed for a Crisis? 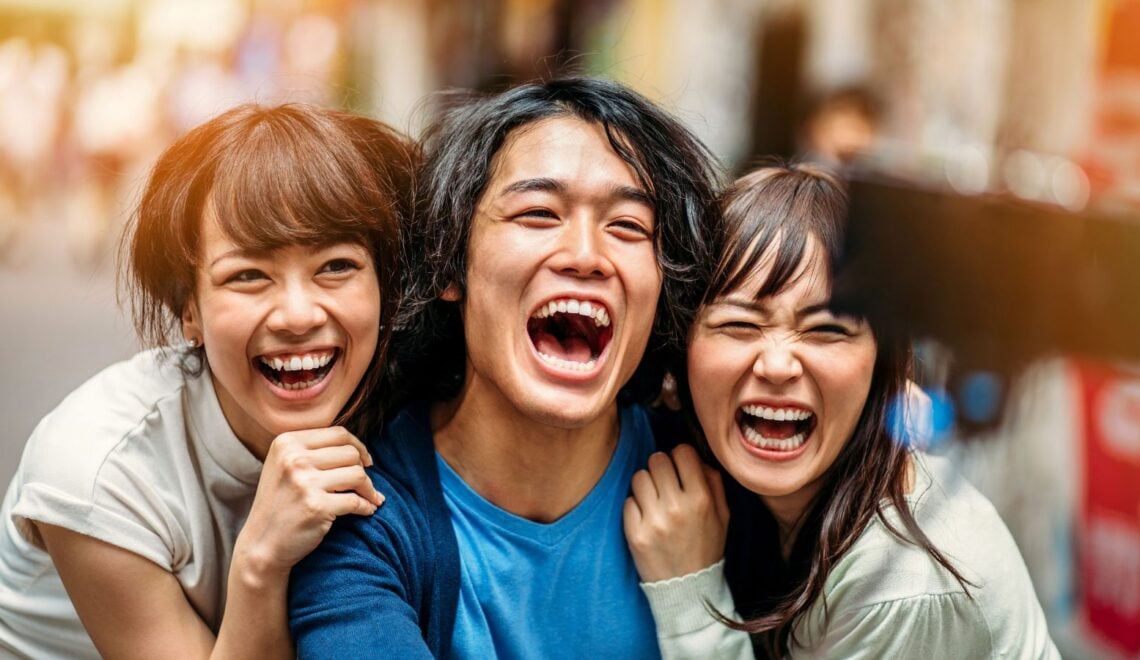 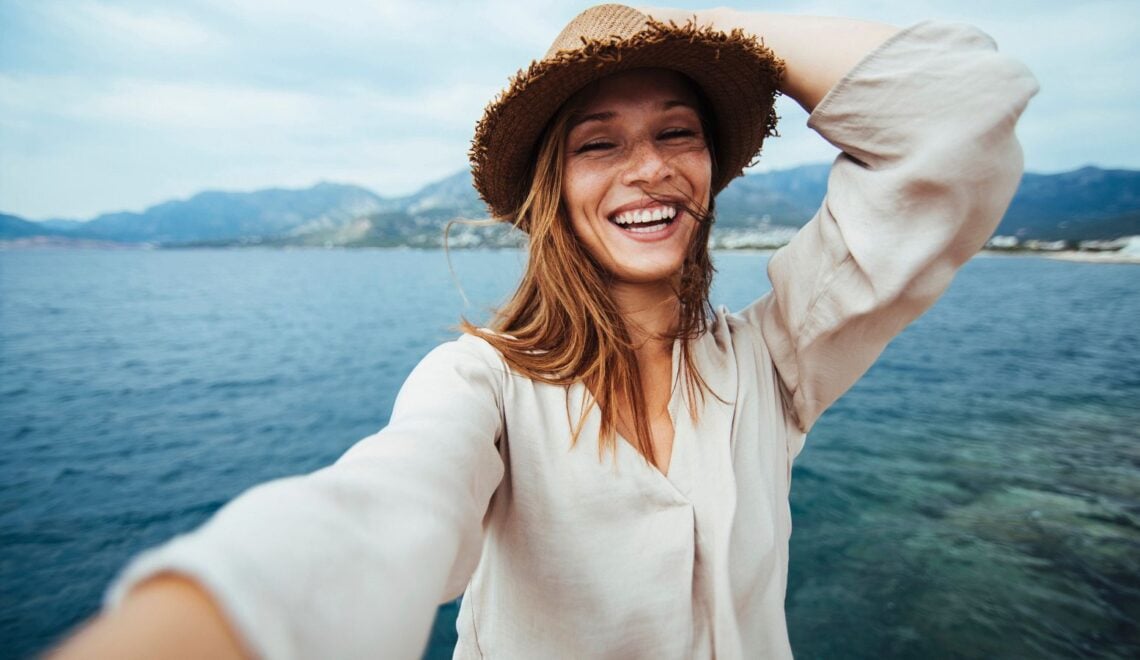