10 Emerging Wine Regions Across America That You Should Visit 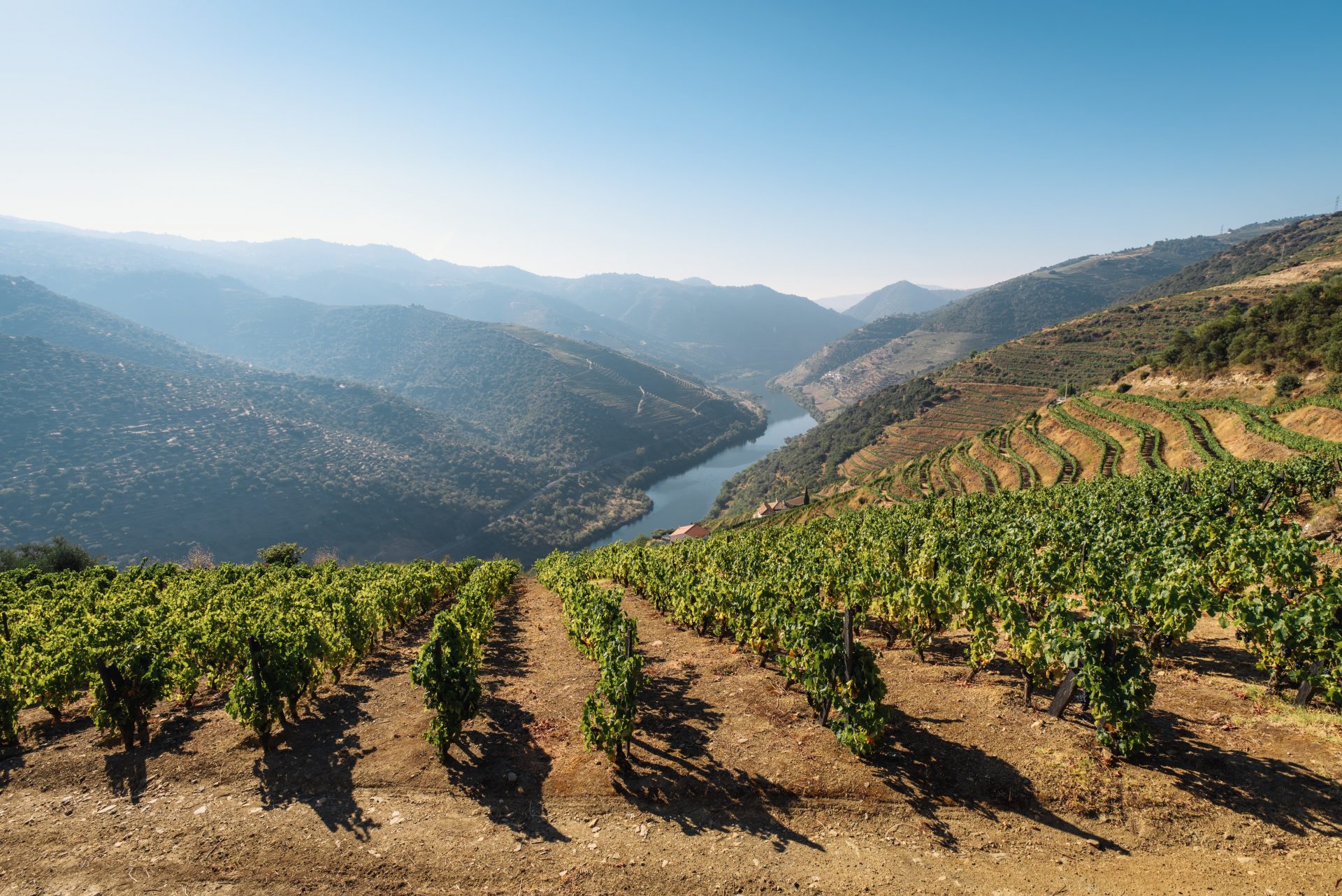 Plonk Wine Club reviewed data of 10 newly established wine regions across America growing in size and popularity. Here’s what to know about the type of wine produced in each region.

Napa. Sonoma. Finger Lakes. Columbia Valley. Many of America’s most celebrated wine regions have gained recognition from oenophiles worldwide. But even though producing wine is traditionally associated with certain regions, up-and-coming wineries are making their mark in surprising areas across the country from the islands of Hawaii to Arizona’s desert trails.

Locations designated as an American Viticultural Area are grape-growing regions that have specific geographic or climatic features that make them distinct from the surrounding areas and directly affect how grapes are grown. Wineries in these areas will often include their AVA designation on bottle labels as a way to easily identify the origin of their wines. Plonk Wine Club reviewed the 10 most recently approved AVAs by the U.S. Alcohol and Tobacco Tax and Trade Bureau.

Some AVAs were established decades ago and will need to file petitions to change borders or grape varietals. Other regions are newly established as an AVA, or are still “pending” regions, listed as “accepted as perfected” but not yet approved or codified.

Here are 10 wine regions across America that have been established within the past year.

Ulupalakua was established on July 1, 2021. The Ulupalakua wine region is located on the island of Maui in Hawaii, near Makena at the foot of Haleakala, a dormant volcano.

The only operating winery is Tedeschi Vineyards’ MauiWine, which produces wine from grapes as well as pineapple. The vineyard produces some classic varietals such as grenache, syrah, malbec, and chenin blanc. Fruit wines are also popular such as Maui blanc, a pineapple wine, and Lehua, a juicy raspberry wine. Hawaii is home to two more vineyards: Volcano Winery on the Big Island, and Oeno Winemaking on Oahu.

The Virginia Peninsula is located within the counties of James City, York, New Kent, and Charles City, as well as a few cities such as Poquoson, Hampton, Newport News, and Williamsburg. When the Virginia Peninsula was established in August 2021, the region was already home to five wineries: Gauthier Vineyard, ​​Williamsburg Winery, New Kent Winery, Saude Creek Vineyards, and Upper Shirley Vineyards.

While there are some two-dozen grape varieties growing in Virginia, many of the more classic grapes in the Virginia Peninsula include chardonnay, riesling, cabernet franc, merlot, and petit verdot. A few unique varieties are also offered including viognier, petit manseng, albariño, mourvèdre, and tannat.

The Verde Valley, established in November 2021, is located in Yavapai County just north of Phoenix. It’s also home to the Verde Valley Wine Trail, which features 25 different wineries within the region. Page Spring Cellars, Arizona Stronghold, and Caduceus Cellars are some of the more popular wineries to visit on the trail.

In November 2021, Lower Long Tom region was established in Oregon between Corvallis and Eugene. It lies at the southern tip of the Willamette Valley, just north of the Umpqua Valley region. Part of the Willamette Valley Wineries, the Lower Long Tom AVA is a partnership of 12 wineries including High Pass and Benton-Lane. Pinot noir is one of the more popular grape varietals of the region, along with chardonnay, riesling, pinot gris, and sauvignon blanc.

As of March 9, 2022, the San Luis Obispo Coast was designated as a wine region in central California. Home to the San Luis Obispo Wine Collective of 30 member wineries, this emerging region is just five miles off the coast and is popularly known for its chardonnay and pinot noir grapes. The coastal air provides a cooling atmosphere for the grapes, offering 20 different varieties. Edna Valley Vineyard is a frequent stop from the SLO Wine Collective.

The West Sonoma Coast, established in May 2022, is another up-and-coming wine region in California. Located farther north, this wine region is home to the West Sonoma Coast Vintners, an association made up of 28 wineries formed to promote community-minded farming and support member wineries and the greater region. The cooler, coastal climate is also an advantage for vineyards, best known for chardonnay and pinot noir.

Mount Pisgah, Polk County, also associated with Willamette Valley Wine in Oregon, is located in the northwest part of the state. Established in June 2022, the region relies on the rich soil from the mountain to produce grape varietals such as pinot noir, pinot gris, pinot blanc, chardonnay, and tempranillo.

The region is in north Willamette Valley and is home to Freedom Hill Vineyard, as well as 10 other vineyards. Mount Pisgah, Polk County, only contains two wineries—Illahe Vineyards and Open Claim Vineyards.

You may like: The Best San Francisco Wine Tasting

Paulsell Valley is another growing wine region in central California, located in Stanislaus County east of Modesto. Paulsell Valley is home to three commercial vineyards covering 826 acres of vines, and a proposed fourth vineyard would add another 700 acres.

Conditions are known to be warmer—the area gets a large amount of direct sun exposure due to a type of topography referred to as a “mound-intermound relief,” which means shadow-producing hills are low and intercut with arroyos. This makes an ideal climate for cabernet sauvignon, petite sirah, petite verdot, and teroldego. Paulsell Valley became an established wine region on June 3, 2022.

Established on June 3, 2022, Rocky Reach is located in Chelan and Douglas counties and is one of the most northern regions to be established as an AVA within Washington. Because Rocky Reach has lower elevations while still surrounded by mountains and plateaus, the warmer climate makes it well-suited for growing cabernet sauvignon grapes.

There are 117 vineyards located within the region, which is also home to Rocky Pond Estate Winery, a family-owned operation that produces cabernet, syrah, malbec, grenache, and five varieties of white and rosé.

The Upper Lake Valley AVA was established wholly within the existing Clear Lake AVA, effectively expanding that footprint to an additional 17,360 acres. Good soil and drainage, as well as a relatively temperate climate and generally low winds, make this area ideal for the development of sauvignon blanc.

Sixteen commercial vineyards are located within this region with wineries such as Ceago Vinegarden and Brassfield Estate Winery. Nearby, the Lake County Winery Association is linked with other regions including High Valley, Guenoc Valley, Red Hills Lake County, Big Valley District, Kelsey Bench, and Benmore Valley.

This story originally appeared on Plonk Wine Club and was produced and distributed in partnership with Stacker Studio. 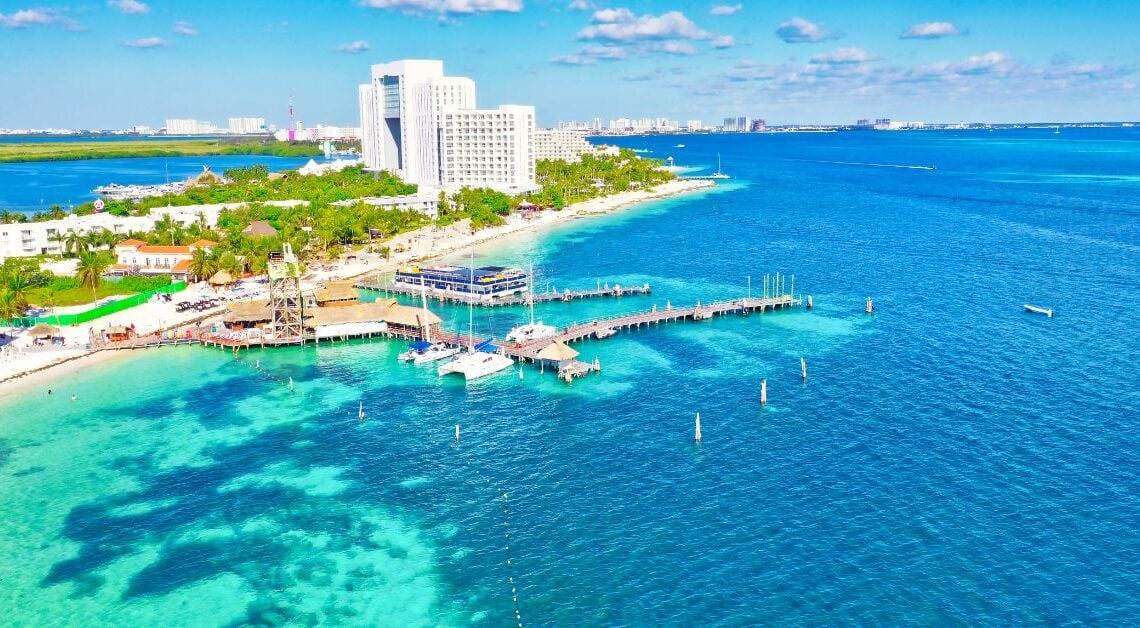 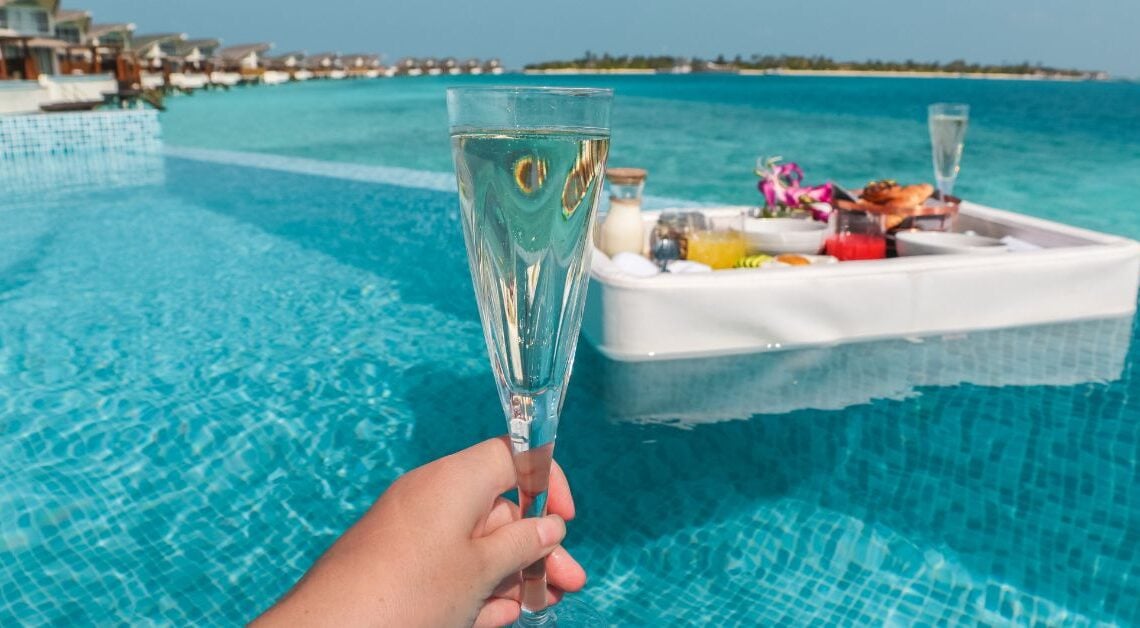 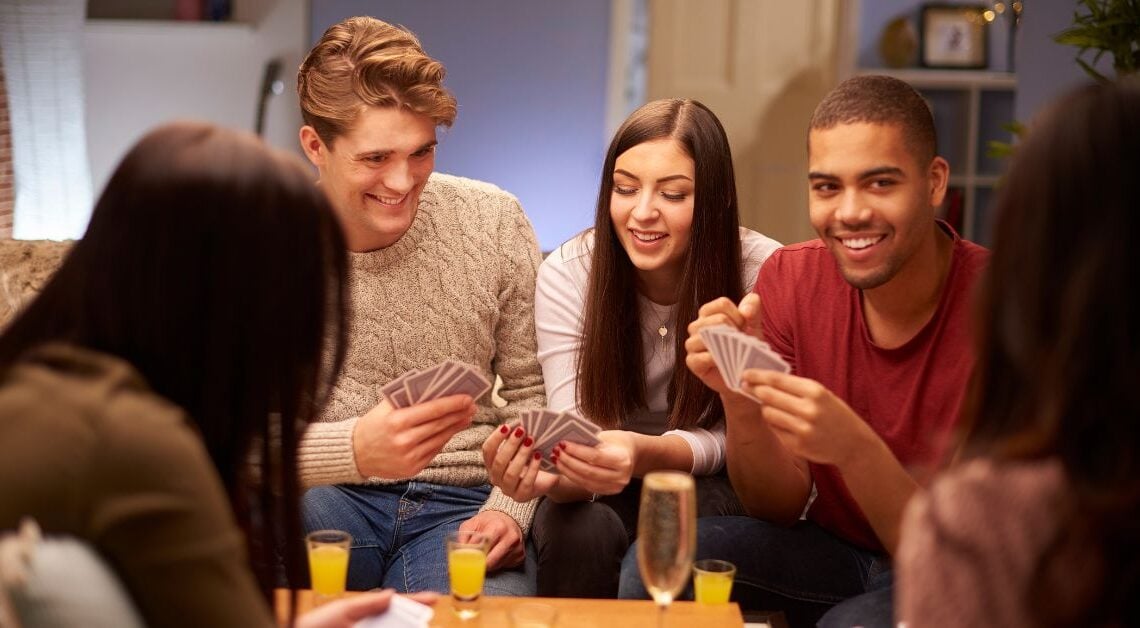 Lifestyle
Top 10 Drinking Games From Around the World
We use cookies on our website to give you the most relevant experience by remembering your preferences and repeat visits. By clicking “Accept”, you consent to the use of ALL the cookies.
Do not sell my personal information.
Cookie SettingsAccept
Manage consent