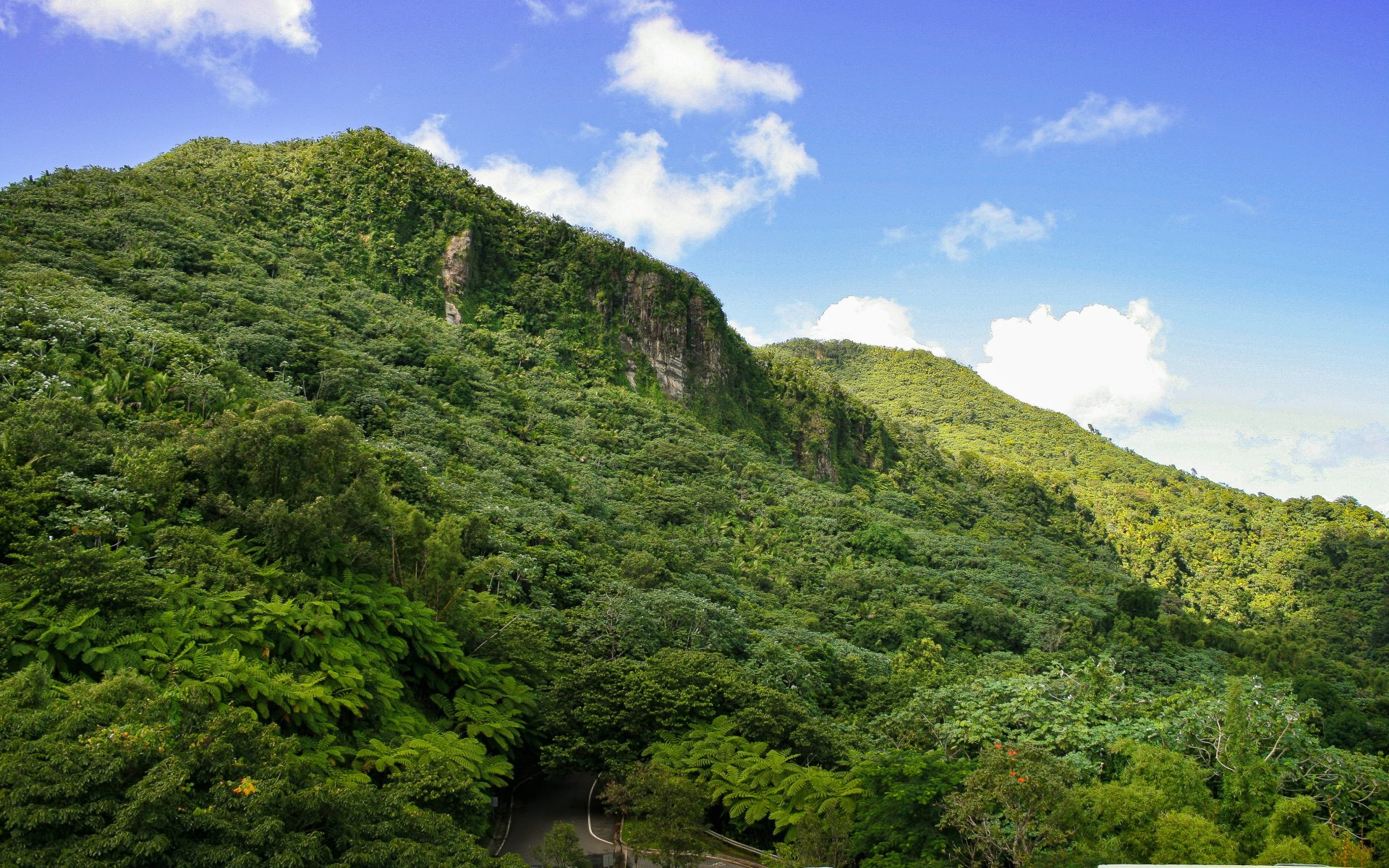 Here are the answers to some of the most frequently asked questions about Puerto Rico travel:

1. Where is Puerto Rico?

Puerto Rico is located in the Caribbean near the equator. It is south of Florida, next to the British Virgin Islands and the Dominican Republic. The island is located near many popular islands for tourists who like tropical and warm environments.

2. Is Puerto Rico a Part of the United States?

Puerto Rico is an incorporated territory of the United States, meaning it is not a U.S. state but is a piece of land owned by the United States. This means that the people of Puerto Rico are U.S. citizens but cannot vote in the presidential election.

3. What is the Capital of Puerto Rico?

The capital of Puerto Rico is San Juan. Old San Juan is famous for its colorful historic buildings and beautiful ocean views.

4. Do I need a Passport to Travel to Puerto Rico?

No. Since the United States owns Puerto Rico, U.S. travelers do NOT need a passport to travel to Puerto Rico.

Be sure that you have an updated valid I.D. that matches the standards on the REAL ID program. To fly domestically, your I.D. must have the REAL ID Gold Star Designation (pictured below). This will be required beginning May 7, 2025. If you visit Puerto Rico by cruise line, the I.D. requirements are the same.

4. What language do they speak in Puerto Rico?

The official languages of Puerto Rico are Spanish and English. Only a tiny percentage of Puerto Ricans speak English, but most are employed in tourism industries and are the people travelers will encounter the most.

5. What is the drinking age in Puerto Rico?

The minimum drinking age in Puerto Rico is 18. Since it is not an official state, some local laws, such as the lower drinking age, differ from U.S. federal law. This is also true with the territory of the U.S. virgin islands.

It is very common for young people to go to Puerto Rico because of the minimum age for alcohol consumption. Unfortunately, some clubs only allow patrons who are 21 and over to enter, so be sure to check the age requirements of each club before you go.

6. What is the Offical Drink of Puerto Rico?

The official drink of Puerto Rico is the pina colada.

7. When is hurricane season in Puerto Rico?

8. Is weed legal in Puerto Rico?

No. Weed is not legal for recreational use in Puerto Rico. You will only be allowed to purchase marijuana if you have a medical marijuana card.

Puerto Rico travel is just like travel to any other destination. The tourist areas are safe. You should always use common sense and do not wander off into any neighborhood alone. You should not be trespassing in some bad neighborhoods in Puerto Rico.

10. Is the Water Safe to Drink in Puerto Rico?

Yes. Puerto Rico has the same sanitary standards for water as the United States. The tap water is safe to drink.

11. What Time Zone is Puerto Rico in?

12. What are Typical Business Hours in Puerto Rico?

Typical business hours in Puerto Rico are Monday – Friday from 9 am – 5 pm. Most government offices adhere to this schedule of operating hours. Other businesses, such as department stores and convenience stores, have more flexible operating hours, with malls having hours from 9 am to 9 pm.

If you want to explore the entire island and plan on going to many different cities, then you should rent a car. If you plan on renting a car, check out this post about the most scenic drives throughout Puerto Rico.

If you plan on exploring one central location, such as San Juan, there are many taxis available, and a rental car will not be needed. Additionally, there is public transportation that is available throughout the San Juan Metro Area.

Plan your itinerary and figure out what you want to do in Puerto Rico before you decide on renting a car. If your visit is mostly guided tours and excursions of Puerto Rico, they mainly provide transportation, and a rental is unnecessary. If you plan on hiking El Yunque Forest by yourself, you will need a car to drive to the area.

Tip: If you have a tour outside of San Juan, getting a taxi or UBER back to your starting point will be extremely difficult. The Impulse Traveler recommends arranging a pick-up with a taxi driver before you depart San Juan, or you may end up stranded or have to pay an expensive transportation company.

14. Will my phone work in Puerto Rico?

Yes. You will not need a special international phone plan in Puerto Rico. The 4G LTE network works with most cellphone companies, and there is WiFi at many hotels and restaurants.