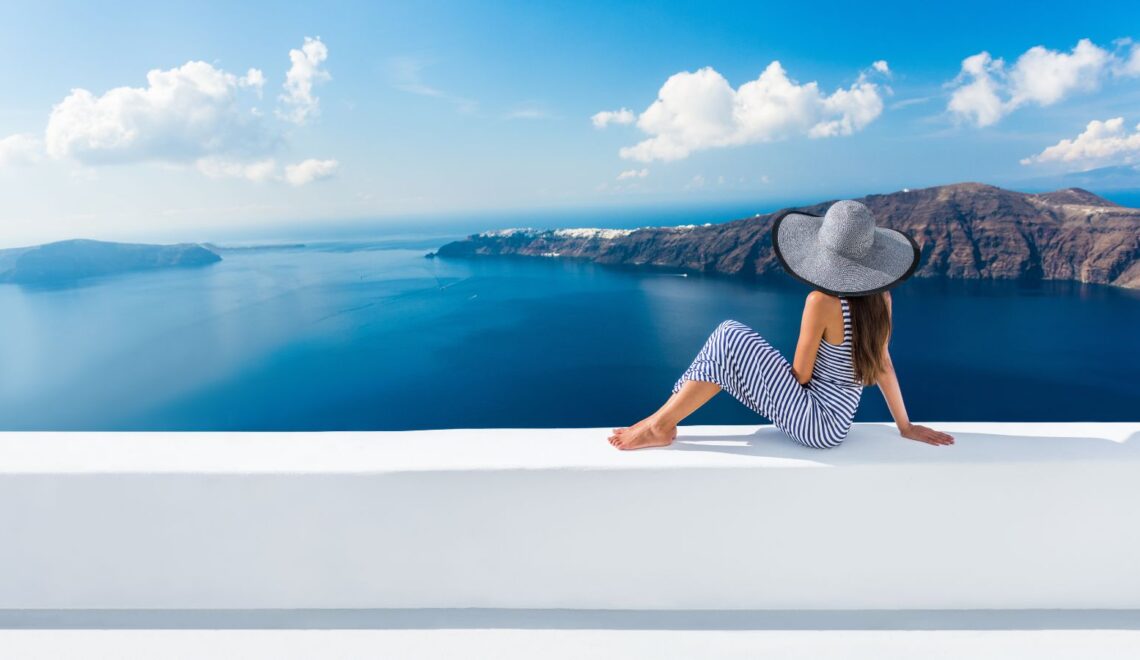 There are plenty of hidden vacation gems all over the world that even the most accomplished traveler might not know about. With so many countries and so many areas to explore, it’s no surprise that there are undiscovered slices of heaven around the globe. If you’re a fan of adventure and wandering where few have wandered before, these places should all go on your 2023 travel bucket list. 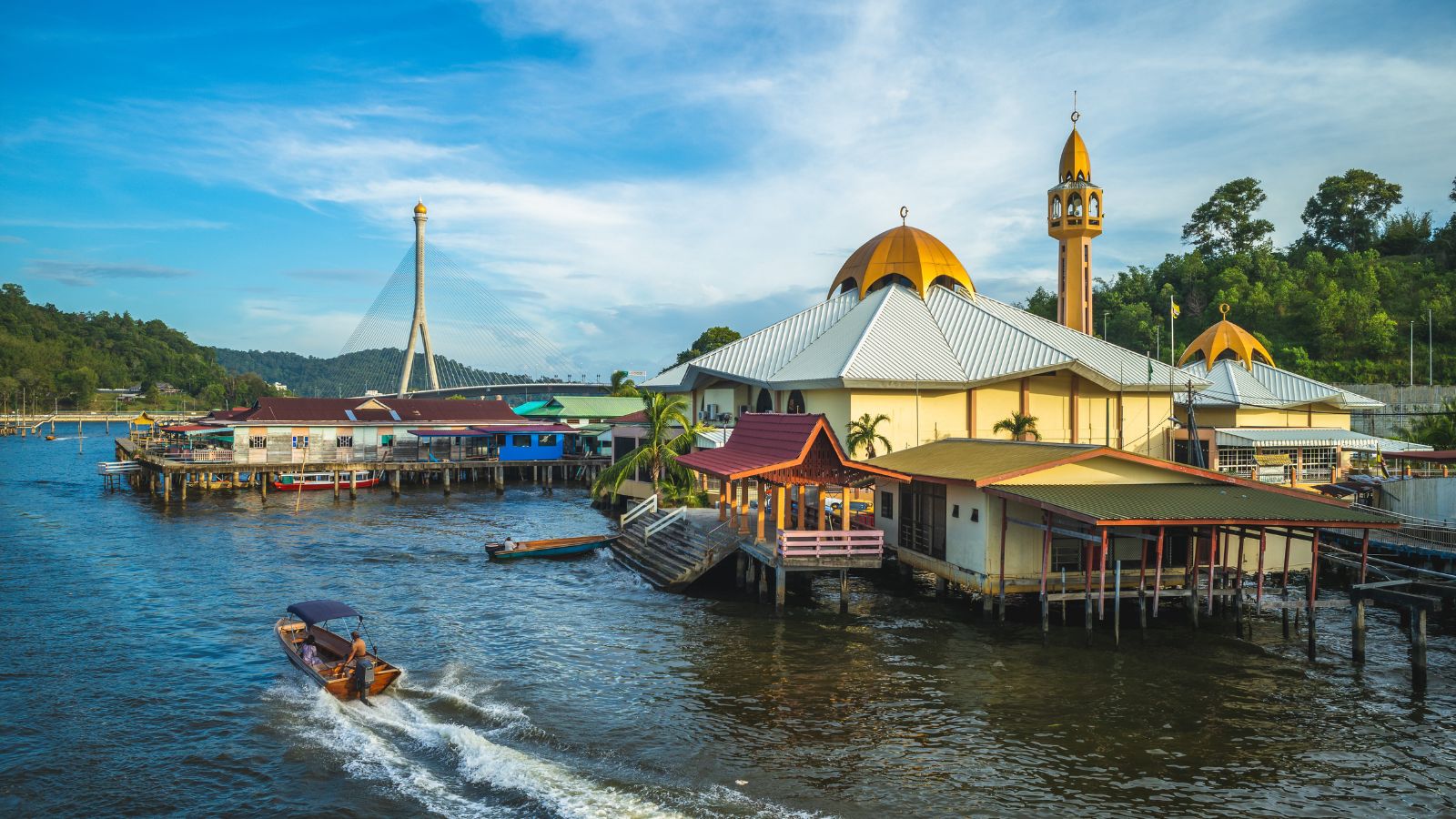 Brunei sits on 2,226 miles of the island of Borneo. It is also home to the world’s largest floating fishing village. You can also take a canopy walk in Ulu Temburong National Park. 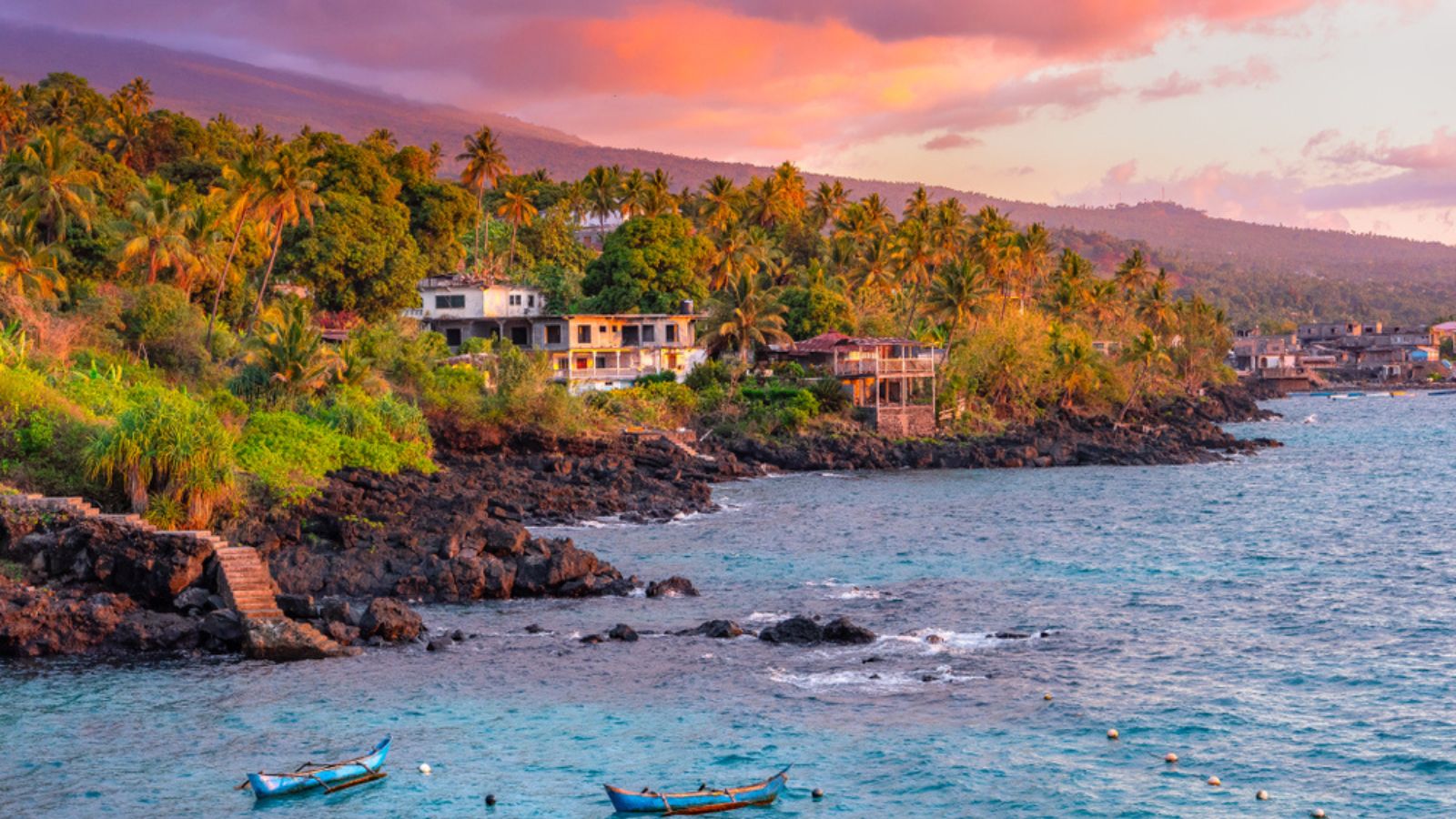 Comoros is located on a volcanic archipelago off of Africa’s eastern coast. The islands are known for their volcanic landscapes, beaches, and jungles.

3. The Federated States of Micronesia 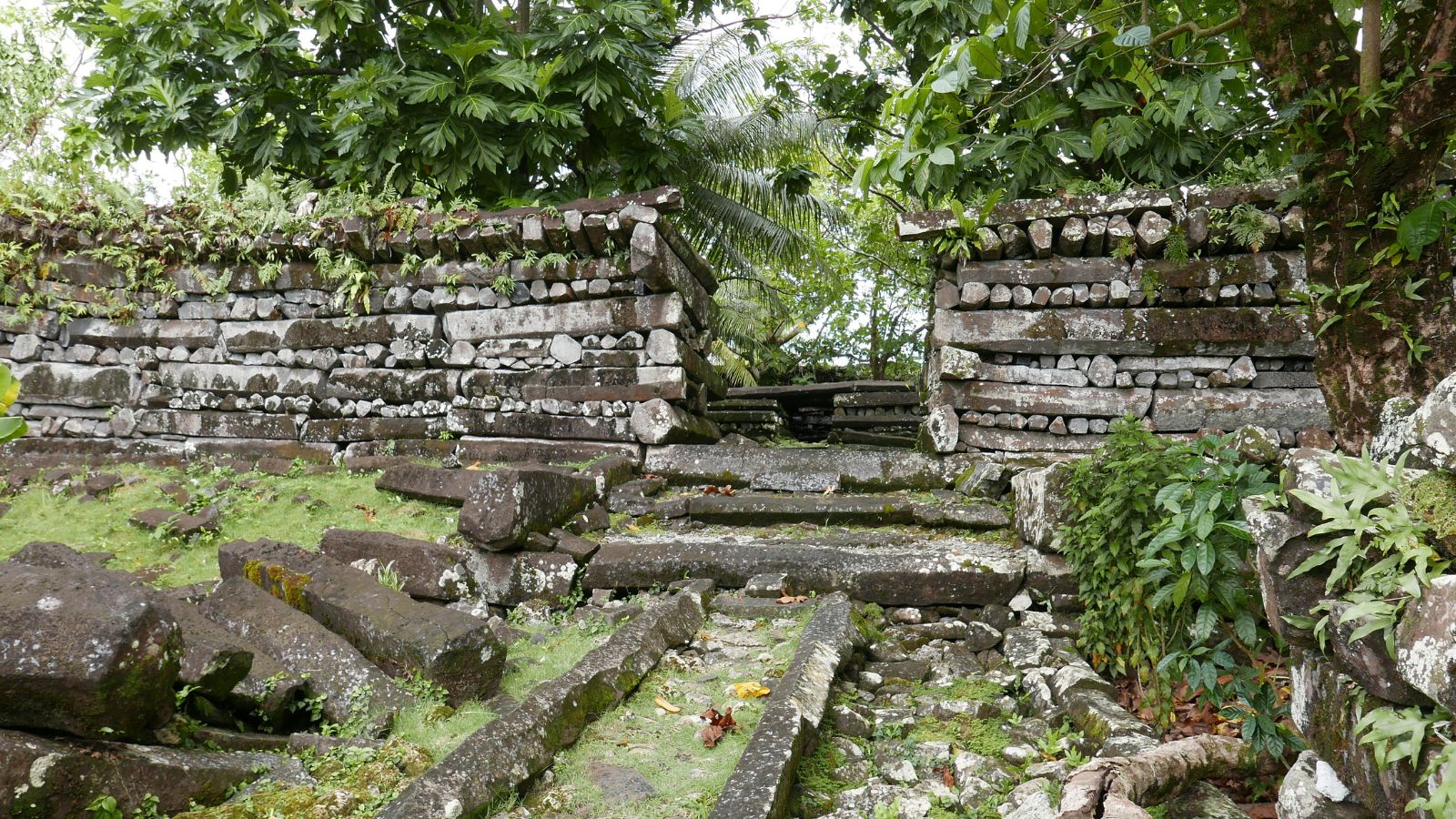 This is a relatively new country comprised of around 600 islands in the Pacific Ocean. The islands are home to vast mangrove and cloud forests. There are also plenty of ruins to explore on the islands. 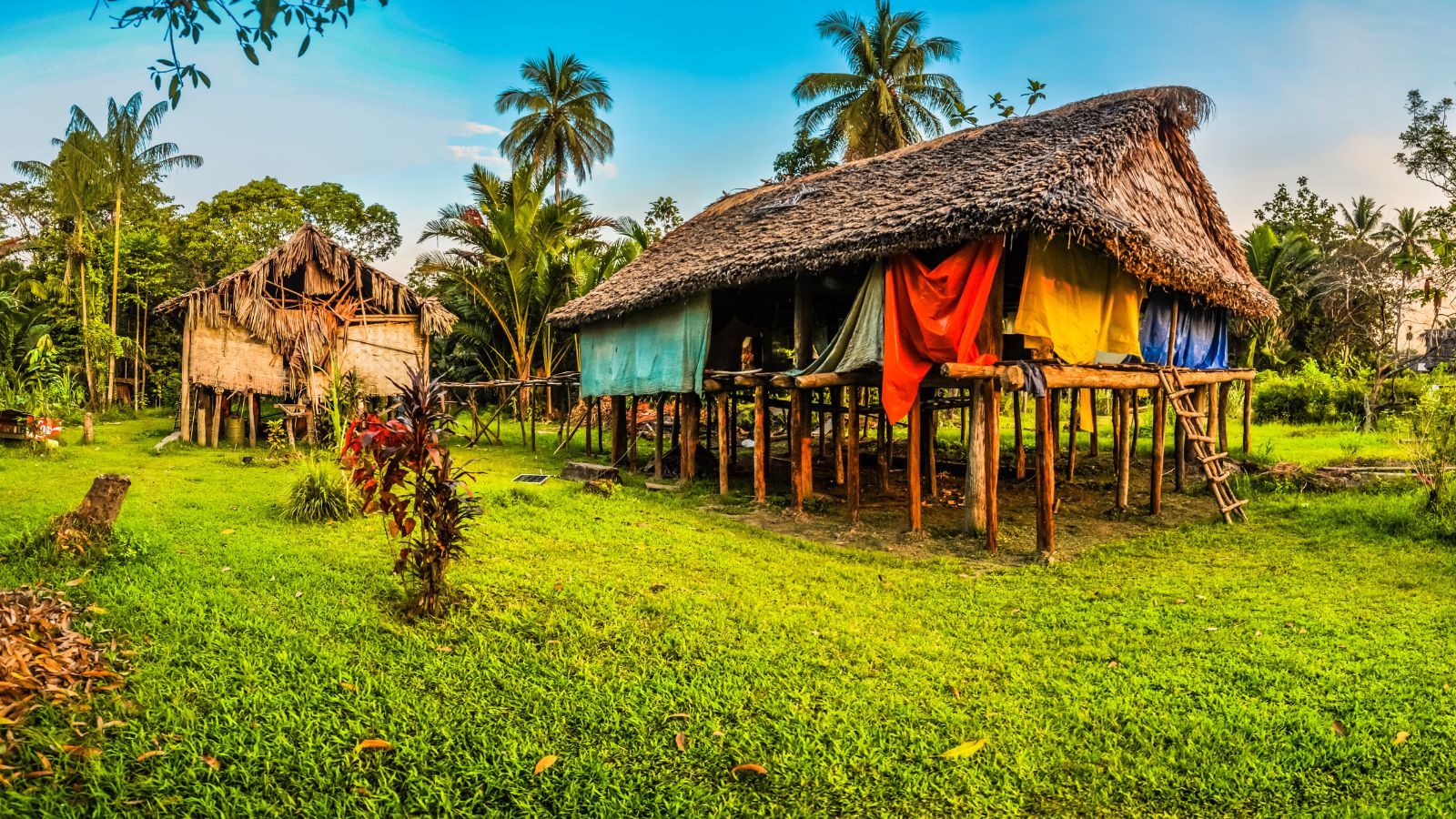 Guinea was plagued by ebola in 2014, but it was officially eradicated in 2016. The country is home to the beautiful Upper Niger National Park. Here you can observe manatees, pangolins, and chimpanzees. 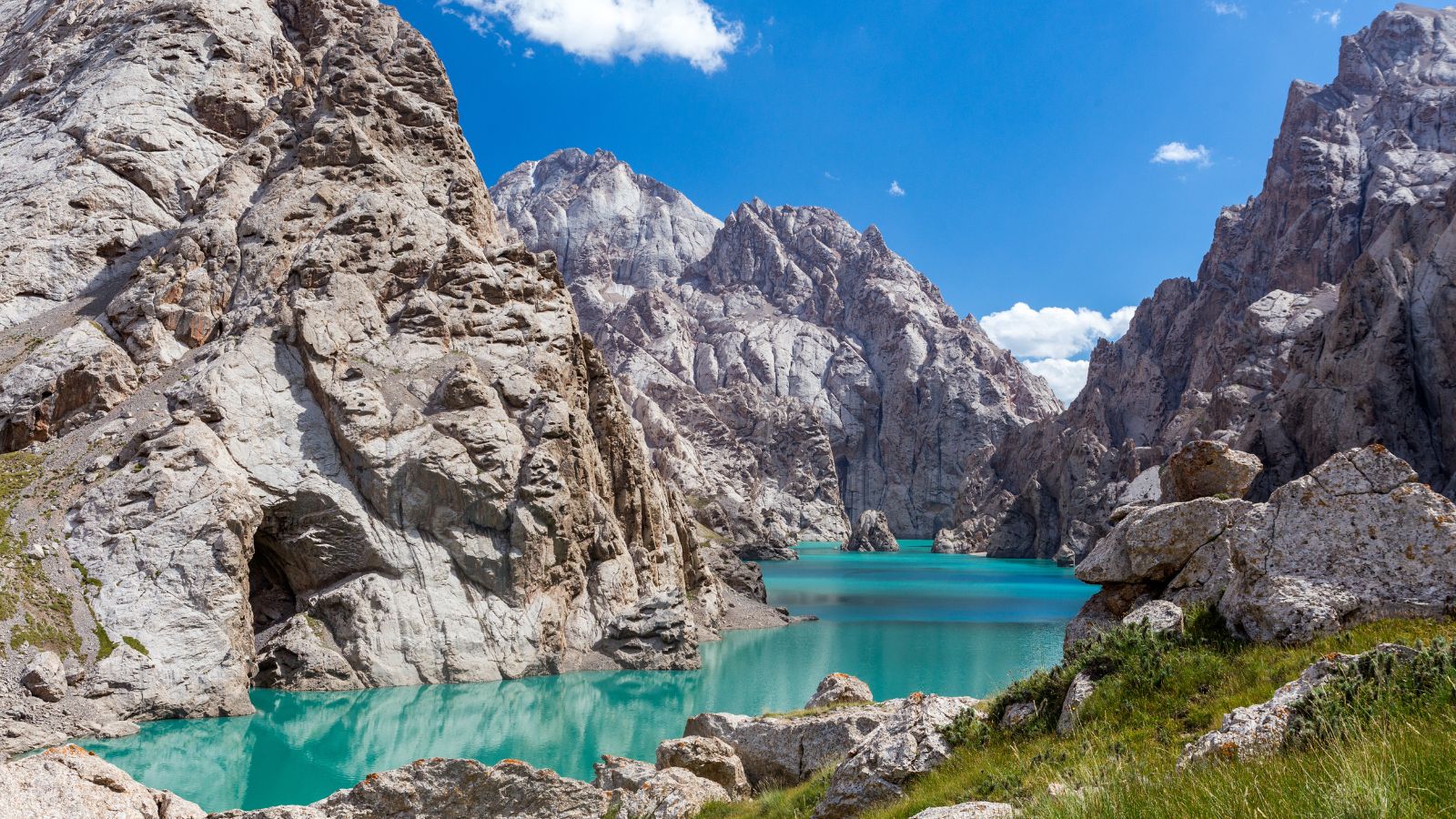 Kyrgyzstan is known for its beautiful alpine lakes and sprawling mountains. If you decide to visit in the summertime, you can tour some of the nomadic villages and immerse yourself in the culture. 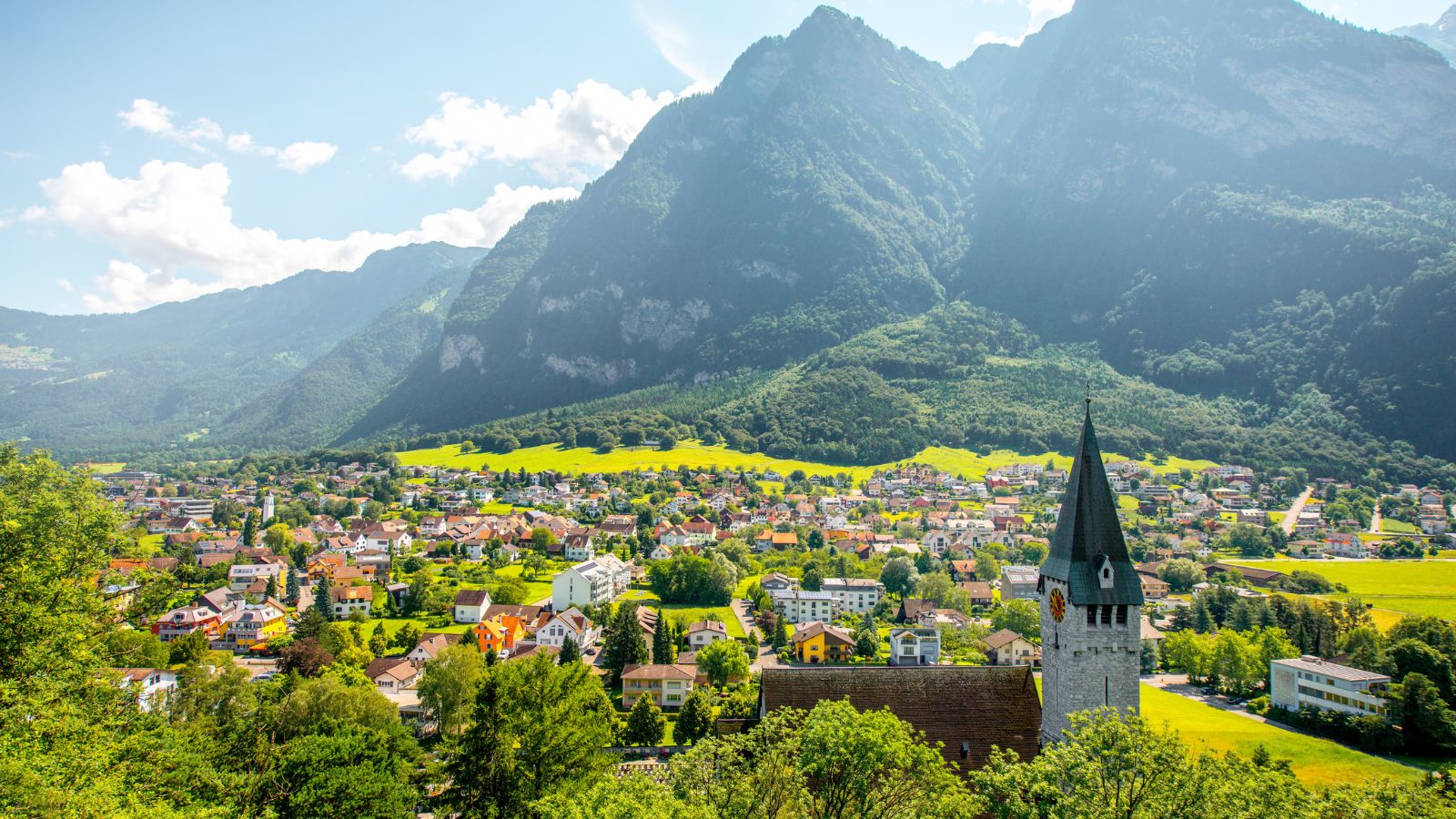 Liechtenstein is a small country tucked between Austria and Switzerland. It’s known for its Alpine country and historic castles. It is also home to some world-class art museums. 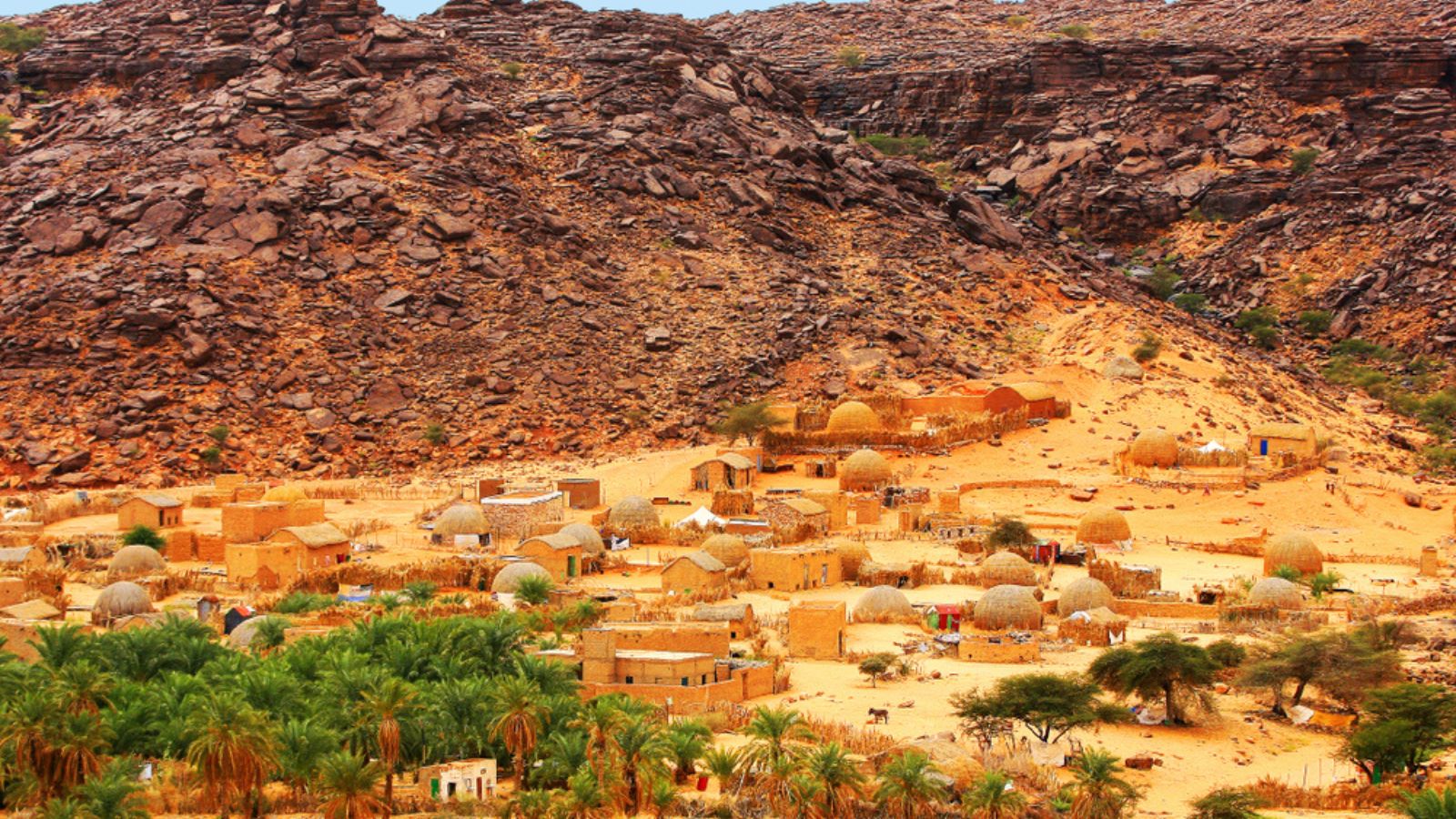 This country is located in Africa’s Sahara Desert. You can visit the ksour caravan towns and explore the surrounding desert area. 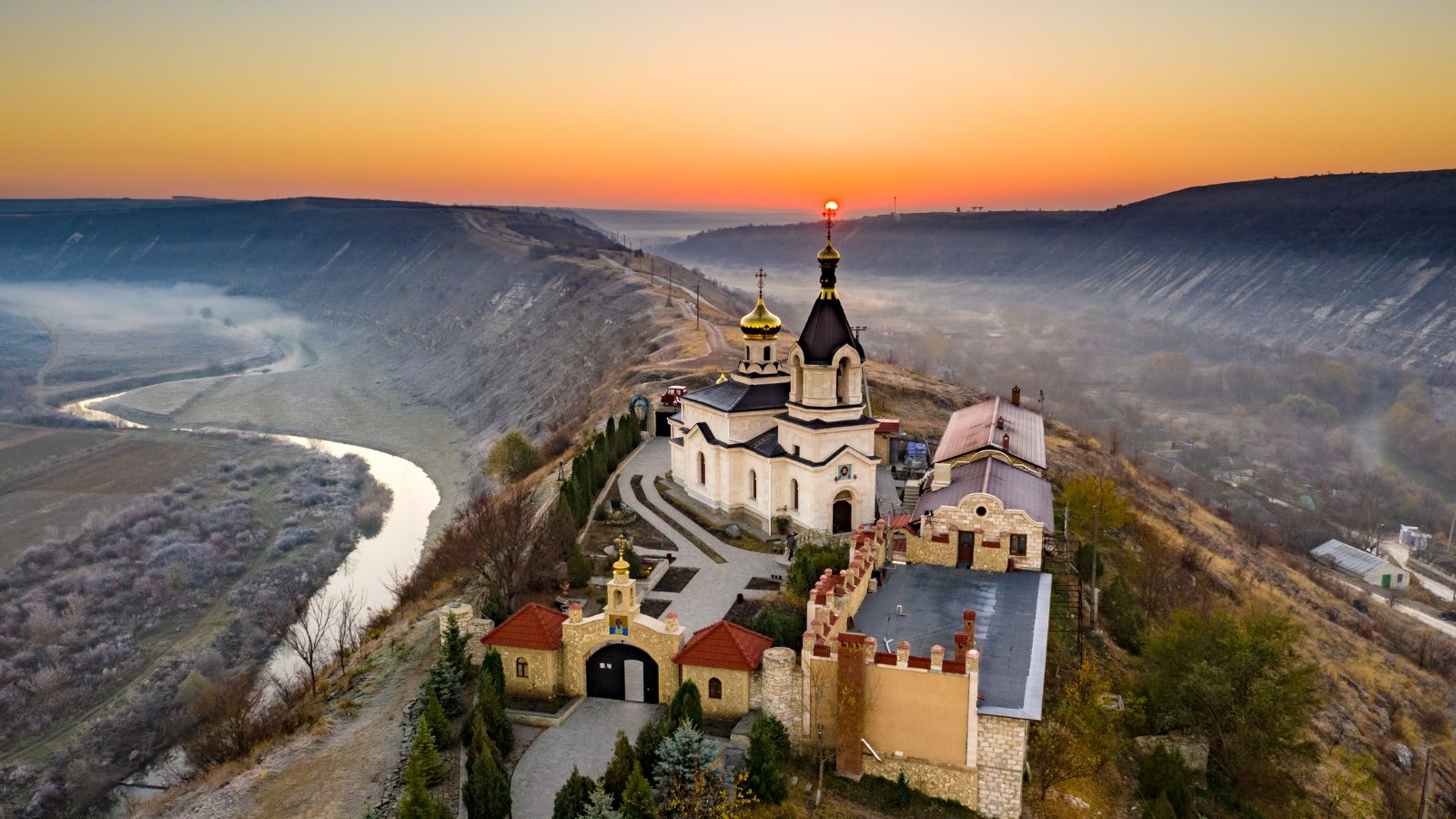 Moldova is home to beautiful vineyards and historic monasteries. It is also known as the least-visited country in Europe, but that doesn’t mean it’s not a hidden gem. 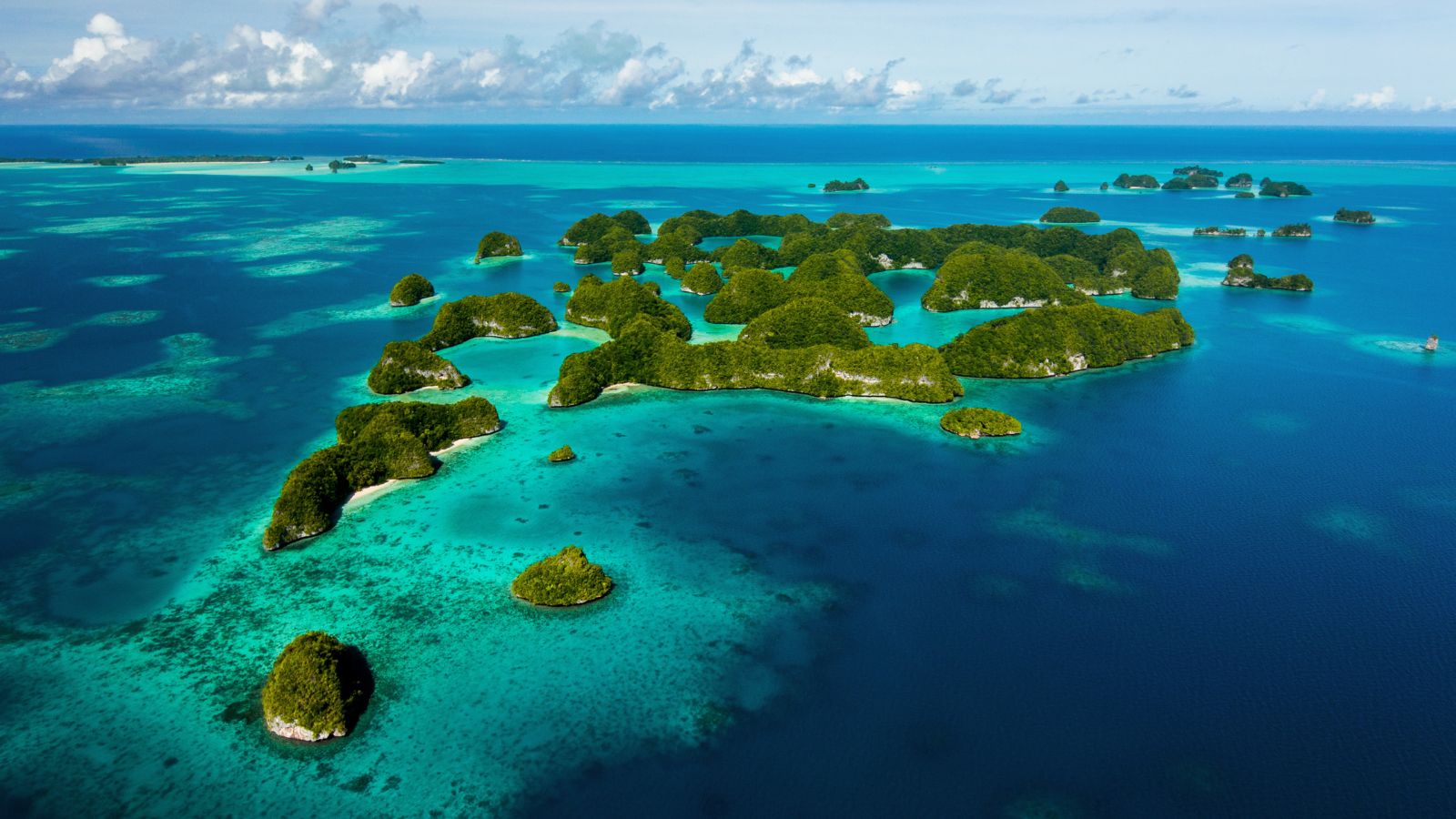 Palau is comprised of more than a hundred islands in the Pacific Ocean, all of which are fun to explore. However, the real gem of this country is the undersea part. The marine life is so diverse and unique that Palau is affectionately referred to as the “underwater Serengeti.” 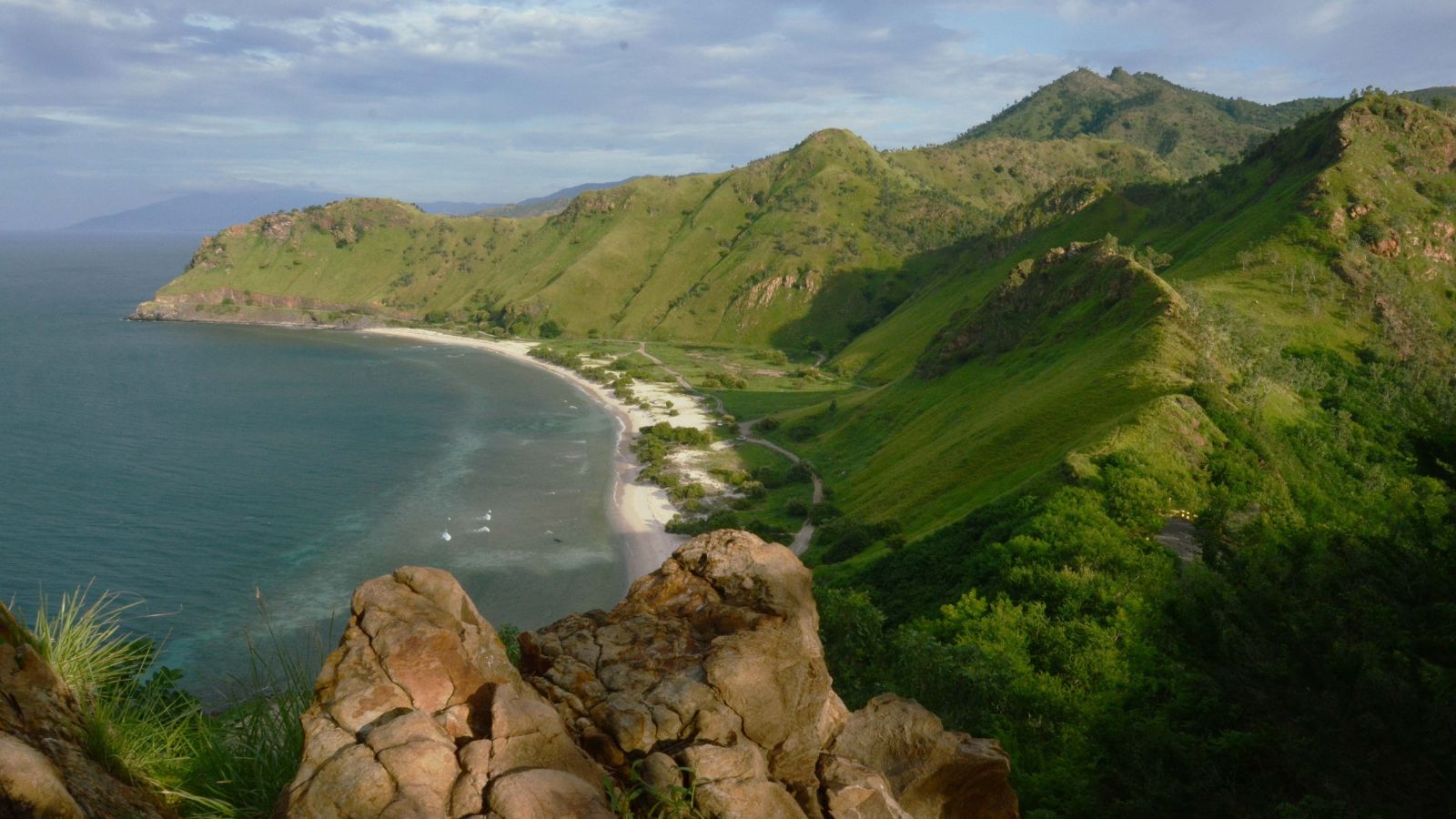 This country is located in Southeast Asia. It is known for its culture-rich museums in the capital city of Dili, as well as its scenic routes through the mountains. Diverse marine life also makes snorkeling quite an adventure.

This article was produced and syndicated by The Impulse Traveler.