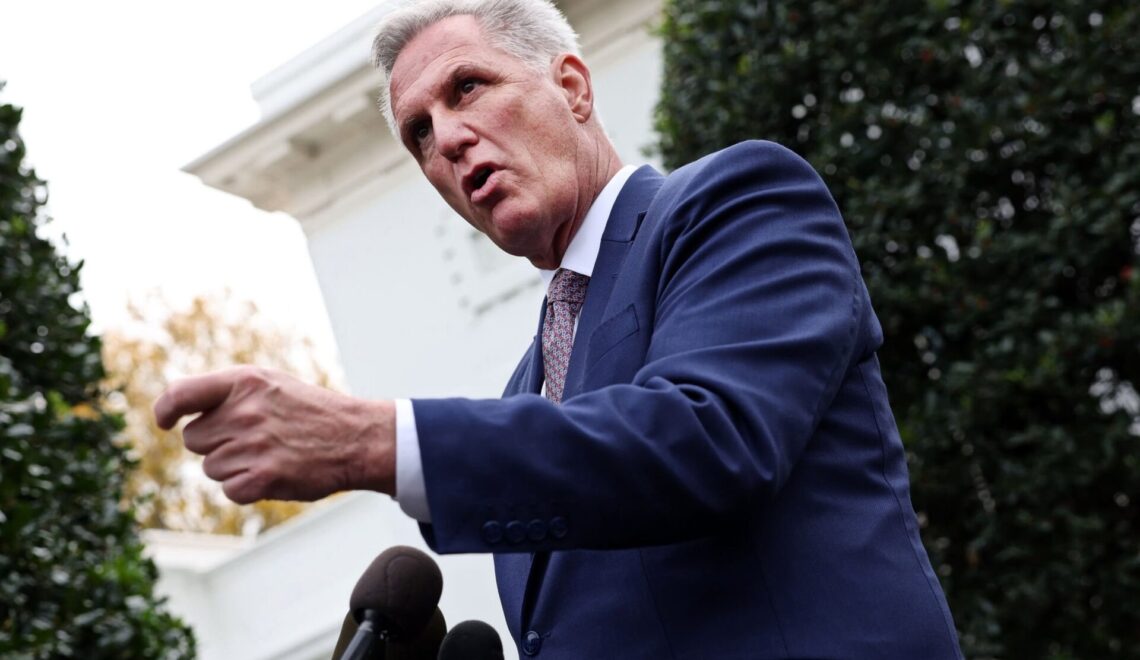 A Tuesday night social media post from Donald Trump has failed to persuade far-right Republican party members to vote for Kevin McCarthy as the new Speaker of the House of Representatives.

Yesterday, on the first day of Congress in 2023, McCarthy was expecting to be voted into the position by fellow Republican members but failed to reach the necessary amount of votes. And a resolution is unlikely to be found today with McCarthy failing again to hit the magic number of 218 votes in the opening round of voting on day two of congress.

It is the first time since 1923 that a candidate for House Speaker has failed to reach a majority vote in the first round. Back then, the process took as many as nine voting rounds for a House Speaker to be elected and you wouldn’t bet against a similar amount of rounds being needed this time around.

With 222 Republican party members in Congress, McCarthy can only afford four to vote against him but currently faces rebellion from a total of 20. Those who oppose McCarthy are members of the party who sit on the far right of the political spectrum and have been labeled as the “Never Kevins” by some political analysts.

While yesterday, they threw their weight behind Jim Jordan – who insisted he didn’t want the job – they today backed Bryson Donalds. Interestingly, Donalds himself had backed McCarthy in the opening two rounds of voting yesterday before changing his mind ahead of the third round.

“It’s not time for all of our Great Republican House Members to vote for Kevin, close the deal, take the victory. Do not turn a great triumph into a giant and embarrassing defeat.”

The group driving the rebellion are big supporters of Trump, and McCarthy would have been hoping that the former President’s backing would have been enough to sway the vote in his favor. Unfortunately for him, 20 Republicans have dug their heels in and are refusing to vote for Californian.

Prior to the fourth vote, one of the first Republican rebels – Bob Good- said that “Kevin McCarthy is not going to be a speaker,” signaling that Trump’s intervention had done very little.

You May Also Like: 5 Casino Companies That Make More Than $1B Each Year

For McCarthy, the idea of stepping down from the race is a non-starter. He has stated many times that he won’t stop fighting until he receives the necessary amount of votes and this morning said that stepping down “isn’t going to happen.”

As a result, it’s difficult to see how the situation is going to change unless McCarthy makes a number of significant concessions that will appease the far-right members of the party. If he refuses to do that, then it’s looking very unlikely that he will become House Speaker.

In that instance, the Republicans will have to find a representative that 218 of them can agree on. Who that will be remains to be seen.

Members will now either conduct a fifth vote or adjourn until tomorrow, giving candidates time to try and gather more votes.