20 Movies to Skip on Your Next Flight or Road Trip 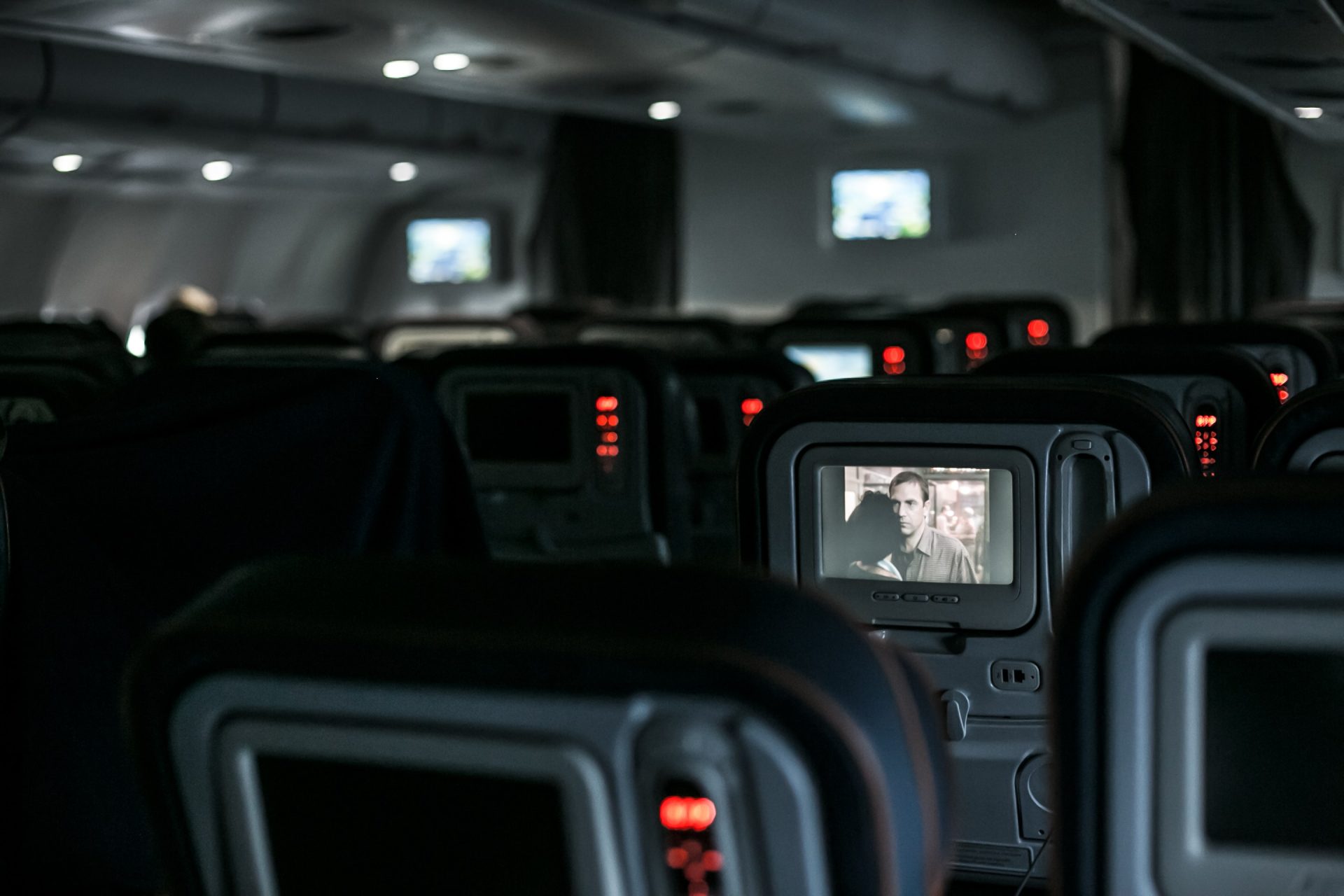 There are many great movies out there that everyone should see at least once. But sometimes, once is enough.

Whether it’s a disturbing plotline, emotional rollercoaster, or surprise ending you can’t unsee, here are twenty movies people said they loved but would never watch again and suggest that you skip on your next flight or road trip.

“The Shawshank Redemption is one of my favorite movies. It’s so well-written, and the acting is terrific. But the scene when Andy gets beaten is brutal and the main reason I can’t watch the movie again. It is just ferocious, and seeing that on screen was tough.

But even though it was tough to watch, I’m still glad I saw the movie. It’s just so well-made and compelling. I would recommend it to anyone, even though I don’t think I can watch it again.”

“I saw Se7en more than 20 years ago, but I can still recall certain scenes vividly. Not too many movies can leave a mark like that. It has a quite shocking and incredible plot line with a dark and unsettling mood. The acting is top-notch. The ending totally blew me away.

Some people say they could watch it again and again, but for me, the ending is too heartbreaking to sit down and go through all those feelings again. I’m glad I saw this movie and highly recommend it.”

“Great story and acting. But still haunted by it today!”

“One movie I enjoyed but wouldn’t see again is Final Destination. It was scary, enthralling, and kept me on the edge of my seat the whole time. But, after that experience, I developed a distaste for horror movies like Final Destination. The flickering lights, looming danger, and impending death make these movies predictable, and for me, that takes away the excitement and anticipation to watch or re-watch.”

5. Dear Zachary: A Letter to a Son About His Father

“If you’ve watched Dear Zachary: A Letter to a Son About His Father, you’ll understand why everyone should see it but won’t watch it twice.

This true crime documentary by Kurt Kuenne started as a touching tribute to his murdered friend. Eventually, after Kuenne sent copies of his film to over 400 members of Canada’s Parliament, it changed the Canadian Federal law regarding how children are protected when in the custody of someone charged with a serious crime (aka “Zachary’s Bill”).

It is an important story that shows people can fight injustice and truly make a difference.”

“Any movie with the dog as a main character. The dog dies in the end. Always. But I need to see it at least once. My Dog Skip was the first one I remember.”

“Best known for its creepy monsters and off-kilter characters – who can forget the beast with his eyeballs in his palms? – Pan’s Labyrinth is a masterpiece of a movie by Guillermo del Toro, setting fairytales and dreams alongside the dark realities of the Spanish Civil War.

Del Toro does such a fabulous job of seamlessly connecting the dark fairytales of the young heroine with the realities of fascism and war that rages beyond the bounds of her dreamworld that Pan’s Labyrinth is jarring and confronting to even the most casual viewer.

This haunting reality makes it a movie you’ll remember for years, though likely not want to see again. Maybe this is precisely why it’s worth another visit.”

8. Requiem for a Dream

“Requiem for a Dream highlights the realities of the world we live in, what people will do to get high, and the issues that propel us to certain acts. It illustrates how anyone, from the young on the streets to the elderly on diet pills, is susceptible to addiction.

The movie’s concept is fascinating, the music is impressive, and the acting is incredible. The film is eye-opening and one of those movies worth watching at least once, but it’s not easy to repeat, and you likely wouldn’t want to.”

“It’s a great movie with an important message but it is disturbing. So much so that I dreamt about it for the next few days and thinking about it made me sad. Cannot and will not watch it again.”

“If you have watched The Irishman, you’ll understand that it is a memorable movie and doesn’t need to be watched twice. With actors such as Robert De Niro and Al Pacino, there is no lack of great acting and storytelling in this film.

The movie is a “true crime” film that explores the life of Frank Sheeran and his life as a hit man for a powerful crime family. The main reason I will not watch this movie again is that it is 3.5 hours long. Although the storyline is exciting and the film is constantly engaging, it is painful to spend that much time focused on the TV.”

“Anyone who’s watched The Green Mile will agree that it’s a movie you’ll never forget. It tugs at your heart and takes you on a journey you don’t expect.

Some movies move you so much that you choose not to watch them again. That’s what The Green Mile did to me. I was so mesmerized and captured and also brought to tears.

The Green Mile takes you inside a death row prison with a particular special inmate and his last few days on death row. The Green Mile is an incredible movie and one I won’t watch twice because of the emotional journey it took me on.”

“It’s a great film and I enjoyed watching it. It had lots of twists and turns and at times it was hard keeping up. I’ve watched similar films that involve you so much that you don’t want to re-watch them and Inception is no different.

Leonardo DiCaprio is great to watch as he always tends to put in good performances but its one of those films that leaves you with a strange feeling two or three days afterwards.”

“Beautiful story and lessons on living with an open heart and kindness. But the unexpected and tragic ending have kept me from wanting to watch it again. Admittedly, this movie was ’emotionally manipulative’ as the critics said, but I think the overall theme and heart in the movie still made it a good film.”

“Heath Ledger did an amazing job at playing The Joker role (literally one of the best I’ve seen), but his portrayal of the villain was quite disturbing – especially the hospital explosion scene when he casually walks out in a nurse uniform. It almost felt like a horror movie to me.”

“I love Kevin Costner, he’s a phenomenal actor, but Nicholas Sparks’ ending left a lot to be desired. Sad endings are the worst!”

“The Unforgivable starring Sandra Bullock is a powerful movie that keeps you engaged the entire time. The story of a woman released from prison who carries the weight of an unforgivable crime, all while searching for her sister.

The storyline is gripping and full of heartache. I wouldn’t call this movie a tear jerker, but a movie where you will ugly cry. I absolutely loved the story but I couldn’t go through the emotional plot again.”

“It was great to watch as a teen, however the movies are to be watched as teens and just once! The books had more depth and the characters in the movie didn’t do it justice.

It’s easy to follow for Young Adults which is probably why it’s popular, but beyond that it’s highly disappointing!”

“It’s a seriously amazing movie, but it really pulls on your heartstrings, especially if you have kids! I’m glad I watched it because it has a really powerful message, but I can’t watch it again. It left me pretty torn up!”

“Citizen Kane is considered by some to be the greatest movie ever. Orson Wells, the cast, the acting, the filming, and the story are all excellent. Once you see it and appreciate it, with the reveal at the end, it eliminates the need to go back and re-watch this two hour classic.”

“It has such a twist ending that there is no point in re-watching it. That twist is everything.”

“This modern remake featured two of the biggest stars from the 90’s, and was a box office hit. That being said, everyone knows how the story ends, so it wasn’t worth watching again.” 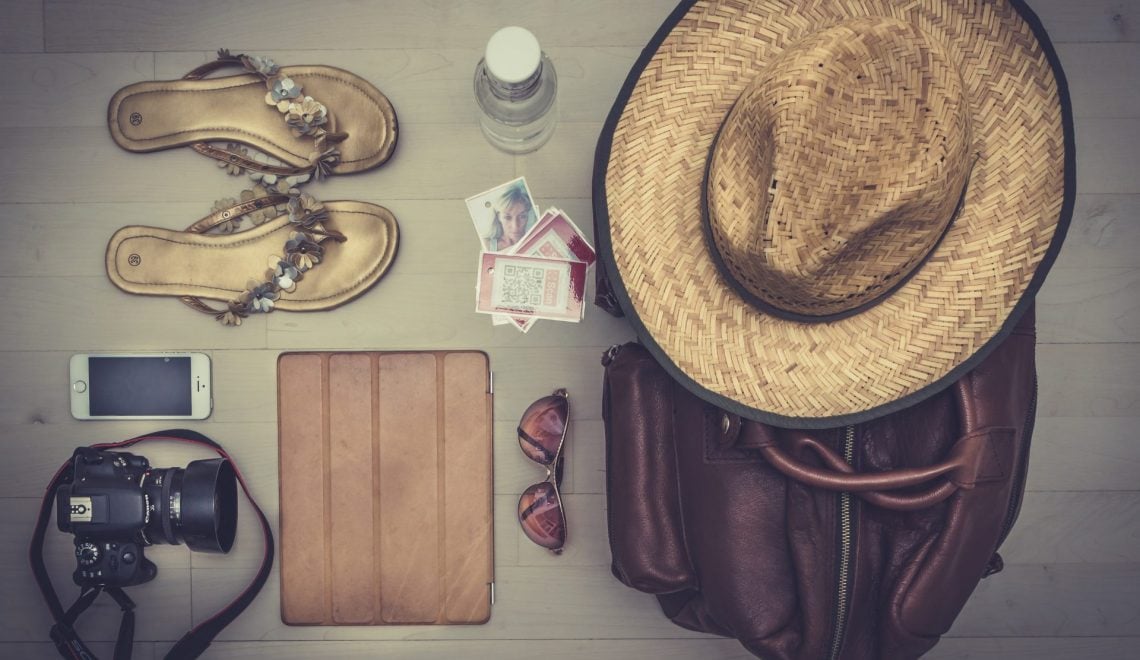 Travel, Travel Gear
Surprise Your Favorite Adventurer With One of These Must Have Gifts for Travelers 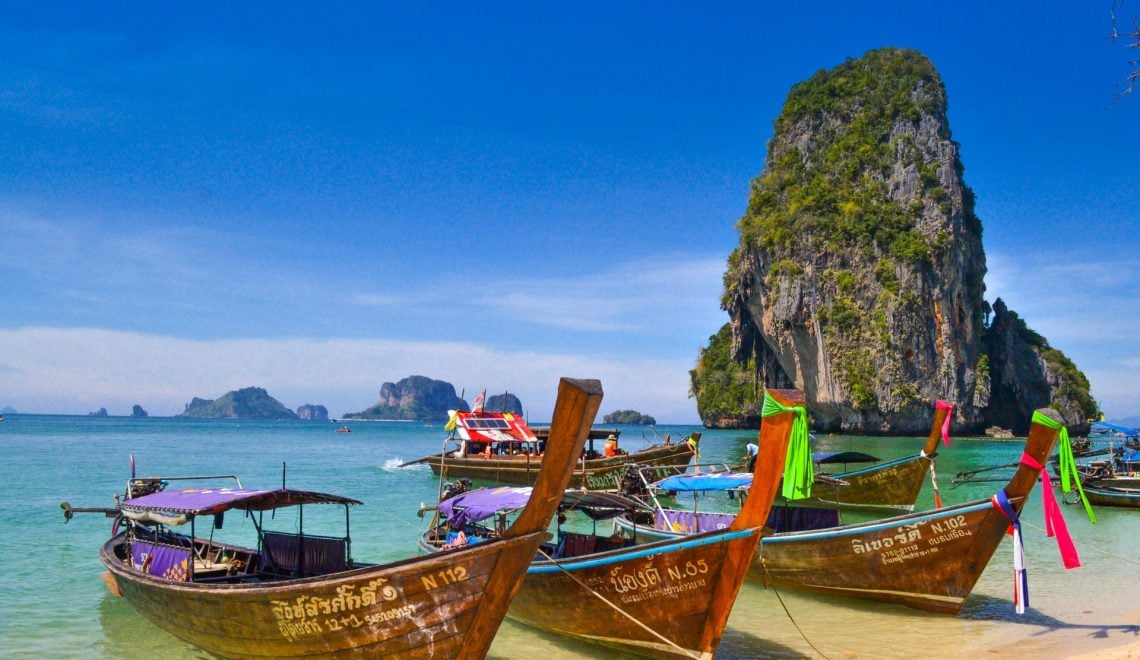 Destinations, Travel Adventure, Travel Savings
The 19 Cheapest Places to Travel to in the World 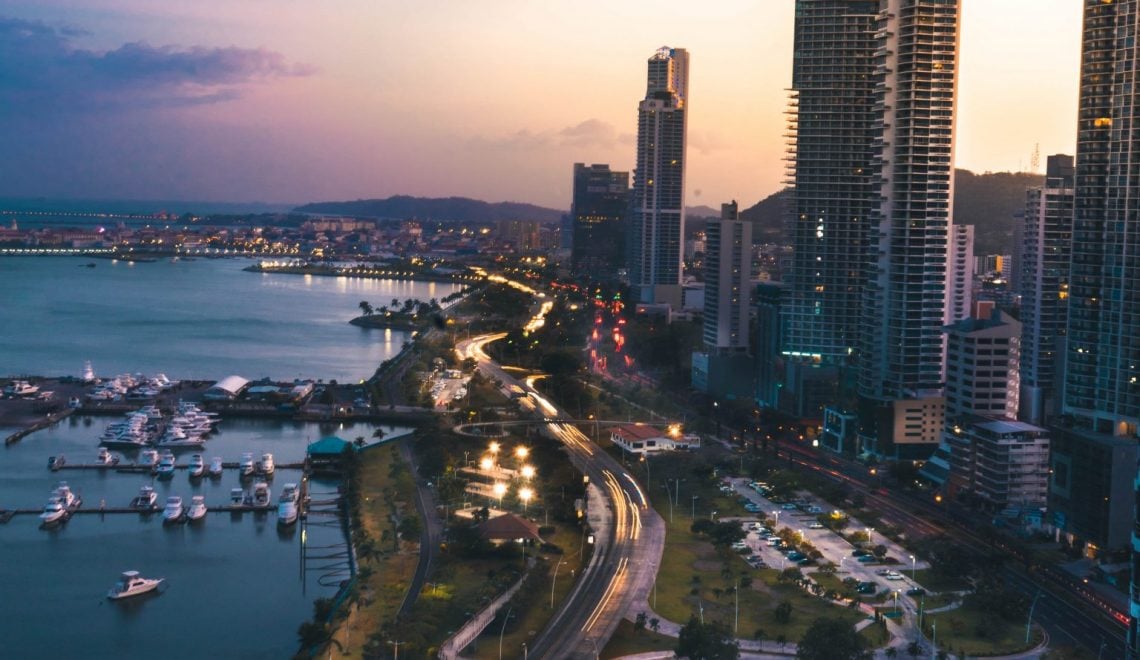 Destinations, South America, Travel Guide
28 Best Things To Do in Panama City, Panama
We use cookies on our website to give you the most relevant experience by remembering your preferences and repeat visits. By clicking “Accept”, you consent to the use of ALL the cookies.
Do not sell my personal information.
Cookie SettingsAccept
Manage consent