10 Places People Traveled and Vowed Never to Go Back 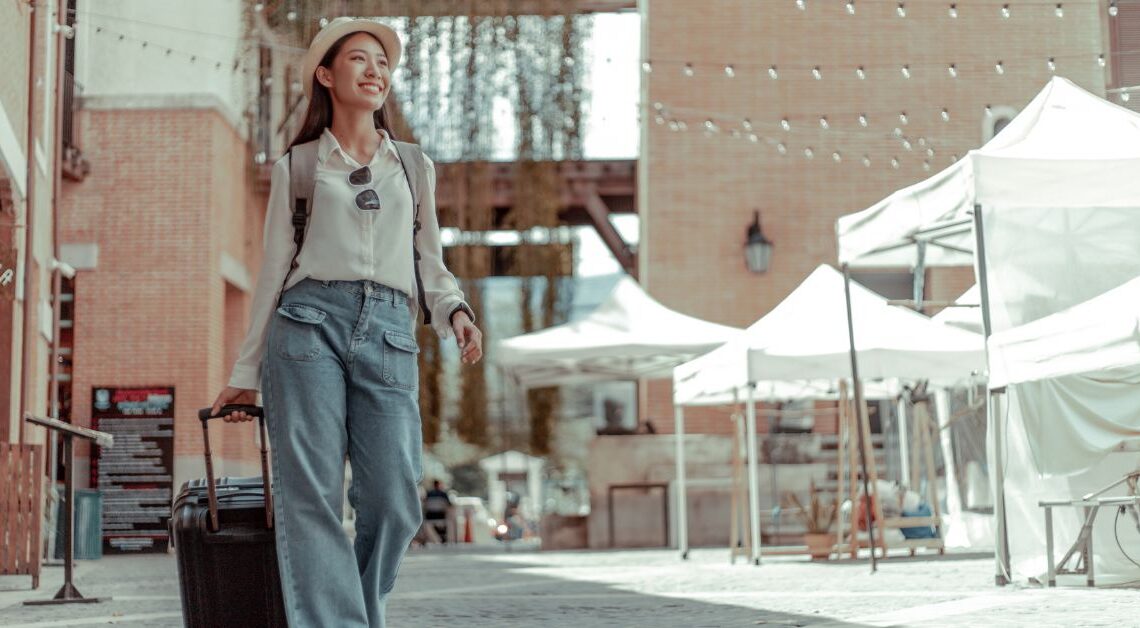 Have you had a terrible traveling experience that made you never want to visit that place again? You’ve got company. Someone recently asked, “What place have you traveled to and vowed never to return to after that experience?” Here are the top-voted responses.

“The driver we hired pointed out what was one of the bad favelas, and on the other side of the road were 12-foot walls with razor wire and cameras. He said it was the compound for the CEO or founder of Globo.”

“So, a billionaire next door to horribly dangerous impoverished neighborhood. No idea if it was the Globo guy, but a wealthy person’s home,” someone shared.

“After 20 years, I still remember the pee and poo smell in the streets,” one person said. “Fiveish years ago, when I went, the smell was also very noticeable.”

“Also, rotting infrastructure and a ton of homeless immigrants,” another person recalled. “I visited there five years ago, and it’s probably as you remember. But, holy cow is Paris, France a beautiful place with delicious food,” a third person replied.

“Stockton, California, makes Paris look stunning. Living in Oakland from 2000-2020, I was fine. Even the sketchy parts of Los Angeles aren’t so bad. But in Stockton? I rolled my windows up and locked my car doors. Stockton? NOPE,” someone confessed.

You May Also Like: Is Mexico City Safe for Travel in 2023?

“Texas, if I can help it!” declared one person. “It’s too hot, people drive like absolute psychopaths, and the list goes on,” another added. “Traffic is usually fine until you reach that Arkansas/Texas border. Then it’s straight-up pandemonium.”

“I hate Texas drivers so much. Also: it took 12 hours to drive from Michigan to Texas; it took another 12 to drive from Texas to Texas,” another person replied.

“Camden, New Jersey! You all make Philadelphia look civilized,” one person exclaimed. Another asked, “As a former New Jersey resident, who is visiting Camden?!”

“The aquarium is there. It’s awesome, by the way,” a second person replied. Finally, a third confessed, “I prefer the Baltimore aquarium. However, I went to two festivals at the pavilion. Still not a fan of Camden.”

You May Also Like: What to Wear When Jet Skiing On Vacation?

“Yeah, we paid any price for any destination to leave that country asap. We only stayed for 1.5 days,” one person admitted. “Exactly. Back in the day, Morocco was a laid-back destination for actors and writers. I guess it changed? I don’t know. I’m happy I experienced a country in Africa, but I’ll never travel there again,” another replied.

“We were on a cruise to some resort island in Honduras. The ship was diverted to the mainland due to bad weather. So we stepped off the boat, took less than a minute before we heard machine guns going off somewhere nearby. It was so sketchy,” someone shared.

“Dubai seems like a soulless, superficial place. It makes no sense. In a strict Muslim country, drugs are so illegal it’s almost a Parks and Rec sketch. Lots of alcohol, cutting-edge tech, and riches in the middle of poverty, glitz, glam, and nonsense.”

“Hollywood. I made a quick stop there while visiting family in California, and I hated it. It stank. It was overwhelming. It was crowded with the worst kinds of people, so many tourists were not watching where they were going.”

“I got dragged away from my group by a lady wanting a selfie together (attempting to scam me out of money for taking the said selfie). It was just overwhelmingly bad,” one person recalled.

“It’s dirty, dangerous, and the people are not nice. My teenage sister had to endure harassment from older men wherever she went,” one person commented.

“And funny how near the pyramid there are scammers everywhere. The pyramid schemes, literally,” joked another person.

We hope you enjoyed this Reddit picks posts of places people traveled and vow never to return to due to those experiences. Also, check out these top-rated travel bucket list destinations.