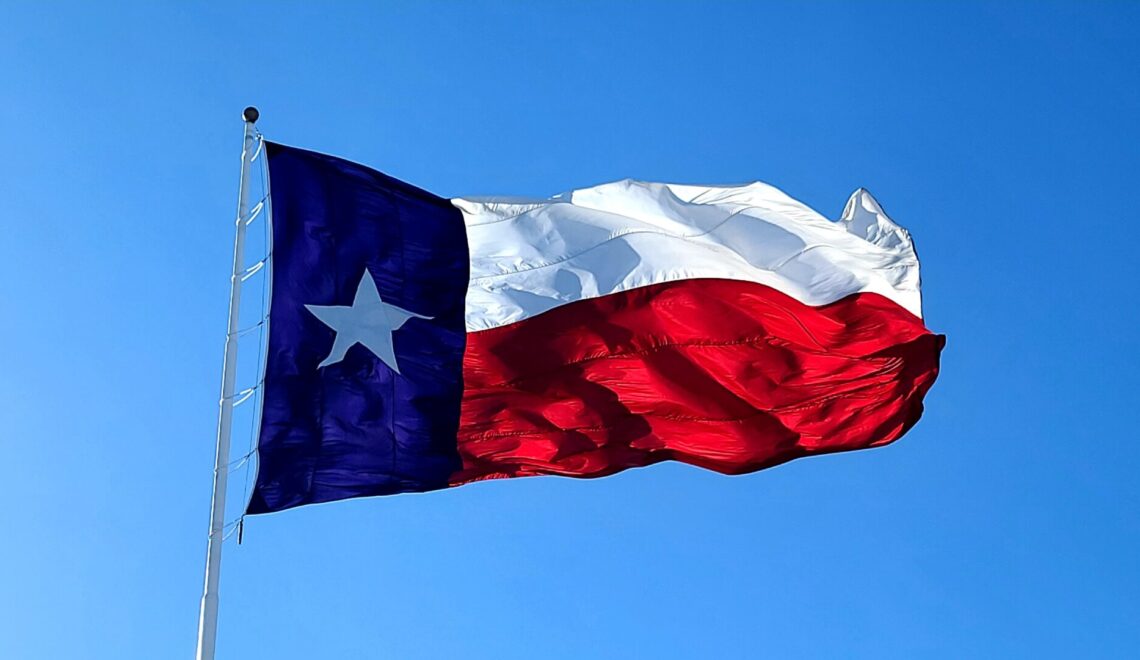 There are many reasons why so many people are moving to Texas every day.

According to US Census Bureau data published in April 2021, Texas gained nearly 4 million new residents between April 2010 and April 2020. And today, the population of Texas is now more than 29 million.

Fortunately, Texas is a big state, so there’s still room for you!

In this article, you’ll learn the top reasons why people are moving to Texas and useful tips and resources to help you get settled when you arrive.

Ready to get started? Giddy up!

Reasons to Move to Texas:

Many People Move to Texas for a Better Job

Though not everyone is moving to Texas to find a new job, career opportunities are the number one reason people move to the Lone Star State.

Texas has become a powerful economic engine thanks to a thriving oil and gas industry, with Houston maintaining its leadership position as a leading energy capital. The strong economy has made it easier for people living in Texas to find job opportunities, with companies such as Dell, Exxon Mobil, and Tesla adding more jobs daily.

While small businesses remain the lifeblood fueling job growth, Texas is also home to several Fortune 500 companies that employ tens of thousands in cities across the state. These companies include:

Technology companies have also added significant headcount in Texas recently, with headlines dominated by news of companies like Tesla, Google, Apple and Facebook significantly growing their presence in Austin.

In various sectors, including oil, education, engineering, business, healthcare, tourism, banking, and technology, unemployment is not a significant issue relative to many parts of the country. Houston, Austin, and Dallas are home to many leading technology companies, and brands focused on innovation that are producing new jobs for local residents.

Despite the significant population growth every year, the vibrant Texas job market has been more than able to absorb the growth and still create new jobs for people moving to Texas.

The Lower Cost of Living Attracts Many People to Texas

Texas is known for its relatively low cost of living. Unlike other major US cities, paychecks go a long way in Texas. The lower cost of living in Texas is thanks to generally lower retail prices, transportation costs, utilities and housing.

But with home prices surging in Austin and its surrounding suburbs, the cost of living near the capital of Texas is no longer a bargain compared to other Texas cities.

In fact, with a median housing cost of $337,400 in 2019 vs. less than half this amount for a house in San Antonio not even 100 miles away, you may want to think twice before moving to Austin and expecting to find affordable housing like you may easily find in other Texas cities.

Texas is one of a few US states with no state income tax. This is also another reason why paychecks go further in Texas since many residents are able to keep more of what they earn.

This tax incentive combined with the low cost of living makes life in Texas even cheaper and more affordable.

However, there’s no such thing as a free lunch, and without a state income tax, you can expect to pay higher property taxes if you own a house in Texas.

Many people moving to Texas are tired of the long, cold winters farther north. While Texas is a big state and weather conditions can vary significantly depending upon where you live, you’ll generally find most Texans brag about their local weather, or enjoy talking about their ability to cope with the heat on the hottest summer days! This is one of the reasons why thousands of people choose to retire in Texas each year, too.

While air conditioning bills can be quite large in the summer, you’ll find plenty of pools across Texas to keep you cool and popular beach destinations to visit from Galveston to South Padre.

Some People Move to Texas for a Great Public Education

Texans take education seriously and you’ll generally find a diverse range of public and private schools wherever you choose to live. Texas is also home to some of the largest higher education institutions, including Texas A&M University, the University of Texas, and other top-notch mid-sized private schools.

You’ll Feel Welcomed when Moving to Texas with a Family

Good education options from elementary to middle and high school have also drawn many parents to Texas to provide their children with a quality education.

When you hear of southern hospitality, you may already think of Texas. Tourists and visitors have found themselves going back to live in Texas because of the hospitality experienced during a prior visit.

According to WalletHub, Texas is the second most diverse state in the US. People from all walks of life are attracted to Texas for the job opportunities, warm climate, lower cost of living, lower taxes, affordable housing and a strong economy. If you enjoy learning other languages and immersing in different cultures, you’re going to love living in Texas.

The warm temperatures year-round are usually favorable for outdoor activities. During the mild winter months, you can bike and hike your way through the big cities that increasingly have pedestrian-friendly trails and green zones to create a more liveable environment for residents.

Once you arrive in Texas, you’ll want to get settled in quickly so you can enjoy the best the State has to offer.

The following resources are useful no matter where you choose to live in Texas:

If you’re among the thousands of people who choose to move to one of the largest cities in Texas, you’ll find the following resources helpful:

Are You Ready to Call Yourself A Texan?

Whether your bags are packed, or you’ve just arrived, Texas can be a great place to live, and it has many great cities for retirement. While life in Texas may generally cost less than living elsewhere, it can still be a major adjustment impacting your budget and bottom line. Hiring a financial advisor can help you navigate the journey so you can enjoy your time in Texas with less money stress.