10 Things You Should Know Before Traveling to These Popular Countries 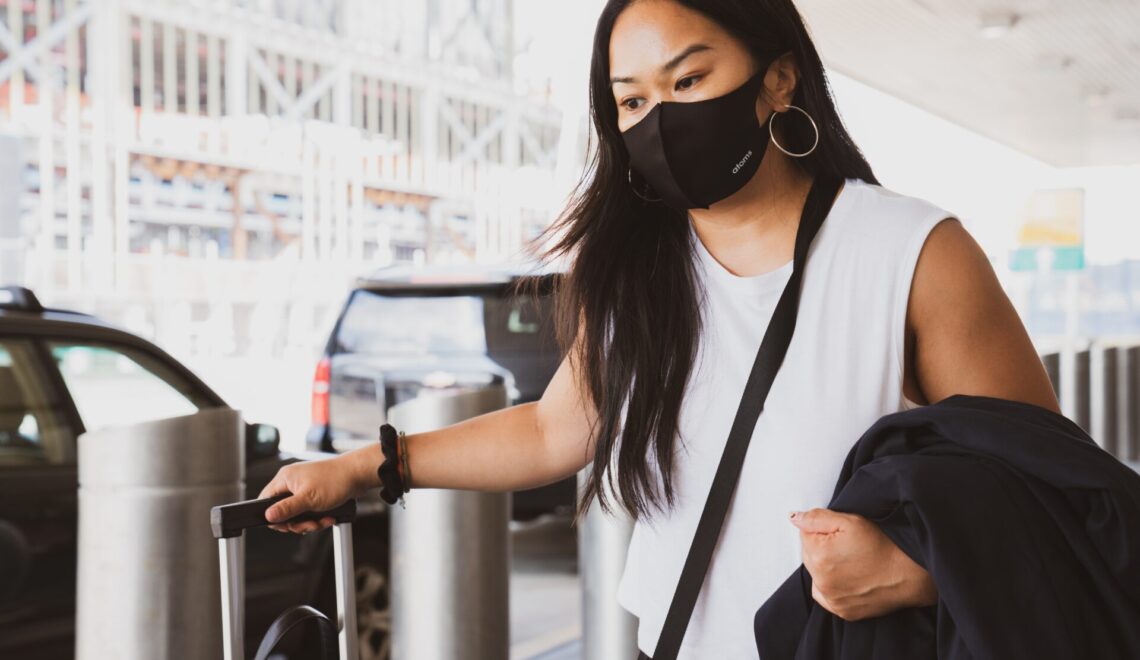 If someone asked you, “What should people know before traveling to your country?” What would your response be? For example, as an American, I’d warn you that our public bathroom stall doors don’t go to the floor.

Also, there are gaps, so people walking by the door have made eye contact with me before. Nonetheless, here are the top responses to that question from people worldwide.

“When going to Germany, you should bring cash because we don’t allow card payments everywhere. It’s a bit random, but you should always have some money on you when checking out new places,” someone shared. An

Another added, “Police here is usually quite nice—no risk of randomly getting shot. Also, we don’t greet strangers on the street or interact with them if not necessary. Joking about the holocaust or doing the Hitler salute can get you in significant trouble. It’s not funny.”

“Sweden,” one said. “We are very informal. Everyone is on a first-name basis, and we don’t use titles. So, for example, if your doctor is Maria Johnsson, you address her as Maria during your visit.”

“And just because we don’t act as excited as a dog when their master is coming home doesn’t mean you are unwelcome here. We’re just a little toned down. Also, unisex bathrooms are the standard here.”

“Stop this so-called slumdog tourism. Going on guided tours to these slums and taking photos is akin to those human zoos in Belgium where they had African kids for amusement. Those slum people are not animals, and you are not on a safari,” another informed.

“Also, just because you visited a few temples, took selfies with some Sadhu, and donated some chocolates worth a Starbucks latte doesn’t mean you found yourself. I’ve lived in India for 28 years but still haven’t found myself.”

“If you travel to the Netherlands, I advise taking a train day card and traveling across the country. Visit towns and nature you like and book a hotel somewhere you are.”

“The Netherlands is much more than Amsterdam,” one said. Also, you can get weed in most cities. Go to a café for coffee and to a coffee shop for weed. Sex workers are also legal here.” But, another added, “We do not all smoke weed. Most don’t.”

You May Like: 10 Fun Things to do in Amsterdam

Someone shared, “Despite the hilarious absurdity you see in the news. You’ll find most Americans do not feel comfortable talking about politics with outsiders and would much rather talk about the positive things about the U.S. and will want to learn about your country too.”

“The same goes for Americans visiting overseas, don’t embarrass them by opening with ‘That Trump guy, eh? Hahahaha!’ Yes, this happened to me. Another agreed, “No politics, no religion—basic rules of conversation in America.”

“Additionally, America is MASSIVE. You cannot see the Grand Canyon, New York City, Las Vegas, and Seattle in one trip unless you are a) here for a long time, b) have money to spend on all those flights, and c) like driving,” another replied.

You May Like: 10 Common Pieces of Travel Advice People Ignore

“In Hong Kong, everyone walks very fast and has a stern face as default. Also, don’t text on the road or block the way because there might be a poor guy hurrying to go to work. And always bring a jacket, cause our air-conditioning in a shopping mall is very cold.”

“When you arrive, ensure your vaccine status is proper, and you are negative for COVID. For that LeaveHome Safe app, if you dine in, please use it (I hate to say this) because the restaurant will be in BIG trouble if they don’t obey to aid such treacherous surveillance, particularly those with a pro-democratic or even just pro-HK people stance.”

“PS: Our government sucks, and don’t blame us. We don’t elect them. If you see police on the street, stop and search you without reason, speak English or whatever non-Cantonese, they cannot handle it, and if you speak Mandarin, to my best knowledge, they will let you go.”

You May Like: 16 Most Beautiful Puerto Rico Beaches to Visit Right Now

“Don’t go traveling long distances in Australia. It’s a big country. Only 30% of the land is habituated,” someone stated. “I am from Australia also, and this is the only thing I can think too. Otherwise, it’s pretty easy here, and not many things to note.”

After someone asked about giant bugs, an Australian informed, “They’re not that common! If you visit and stay in the city areas/hotels/Airbnb that aren’t glamping/cottages, you’re not likely to encounter something dangerous. It happens, but it’s not every day.”

“I encounter spiders the most. Redbacks are dangerous, and we got rid of a few in our garage. Just like how there are not just kangaroos everywhere!”

You May Like: Humpback Whale Watching in Samana Dominican Republic

“We are not alcoholics. We don’t say ‘Top of the morning’ or ‘Begora,’ and you are only Irish if you were born in Ireland,” replied one. After someone joked that comment ruined Ireland for them, someone said,

“Don’t get me wrong, having a drink in Ireland is part of our culture, and going to the pub is excellent for socializing. But I think Americans think we’re all alcoholic leprechauns. Finally, Rain gear is recommended at all times of the year.”

You May Like: Disney Rides That No Longer Exist Anymore

“All Canadians honestly aren’t polite. I don’t know how we got that stereotype, but people can be friendly and tell you where to go,” one stated.

“As a Canadian, I’ve never understood where that polite stereotype came from; Depending on the town, region, and demographics, people can be rude or barely pay lip service to common courtesy. There are far friendlier places to visit,” another agreed.

You May Like: 6 Top Things to Do in Bayfield Ontario

“Brazil’s northeast has the best beaches in the world. White thin sand, warm waters, the beaches are not very wide, and you don’t need to walk a mile to reach the sea. It is hot all year long, easy access by car, and usually cheap restaurants around.”

“No other place in the world has beaches that congregate so many great things. Some areas in the southeast also have great beaches, but the northeast has the best. Nothing beats the northeast of Brazil for beaches. Unfortunately, there is also a tiny problem with crime, murder, and rape, so be cautious and smart.”

We hope you enjoyed this Reddit picks list of things you should know before traveling to these countries.