Ukraine International Airlines Suspends Flights Until the 19th of February 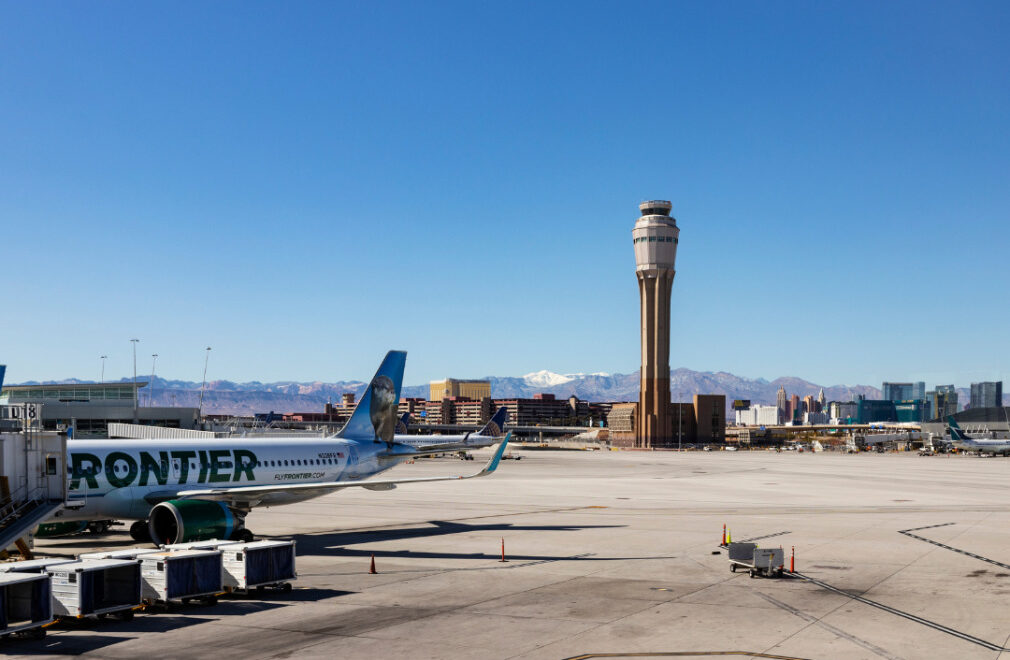 As war rages on in Ukraine, Ukraine International Airlines (UIA) have announced that they are extending their suspension of all flights to and from Ukraine. The suspension, which has been in place since early last year, is now set to stay until the 19th of February this year at the earliest.

Any airline passengers and Ukrainian citizens who are abroad at this moment but who need to return to Ukraine are now required to register on the State Registration of Ukrainian Citizens website. All passengers on this register will be given information about which flights they can get on and where they are headed.

Despite flights from the airline being suspended for nearly a year, many passengers still have UIA plane tickets for canceled flights. The airline said someone will contact them to arrange suitable compensation for those individuals.

The options available to these passengers include being able to reschedule bookings for flights for when the situation in Ukraine is more stable and a full refund of the ticket price. With Russian forces showing no signs of giving up, it seems highly unlikely that there will be any UIA flights going in or out of Ukraine any time soon.

Russian Forces Have Reportedly Captured a Ukrainian Salt Mine Town

The latest significant development in the Russian invasion of Ukraine is the news that the Russian military has taken control of Soledar, a Ukrainian salt mine town. Well, if you believe reports coming from Moscow, that is.

The battle for Soledar has been one of the bloodiest of the war so far and Ukrainian officials have dismissed claims from Russia that they’ve taken control of it, accusing them of “information noise.”

If Russia has gained control of the town, it means they will now be able to push on to the City of Bakhmut. After a series of embarrassing defeats, it will also be a much-need victory for Russia. They haven’t been able to capture a single Ukrainian town in over six months, so victory in Soledar could do wonders for morale.

Earlier in the week, Ukrainian President Volodymyr Zelensky said that there was barely any wall left in Soledar after weeks of fighting. He said the area was scarred by missile strikes and “littered with Russian corpses.”

As of yesterday, there were still 559 civilians in Soledar who couldn’t be evacuated due to the fighting. Within these 559 people, as many as 15 are believed to be children.

You May Also Like: 10 Best Carp Lakes in Kent

Amid the fighting in Soledar, Ukraine’s defense minister Oleksii Reznikov has said that Ukraine is now effectively a member of Nato in comments that are certain to rile up Vladimir Putin. He said:

“Ukraine as a country, and the armed forces of Ukraine, became a member of Nato. De facto, not de jure (by law). We have weaponry and the understanding of how to use it.”

Reznikov has also said that he expects his nation to receive tanks and fighter jets from Nato countries, with the war showing no sign of ending. He also believes that Ukraine will become a lawful member of Nato in due course. 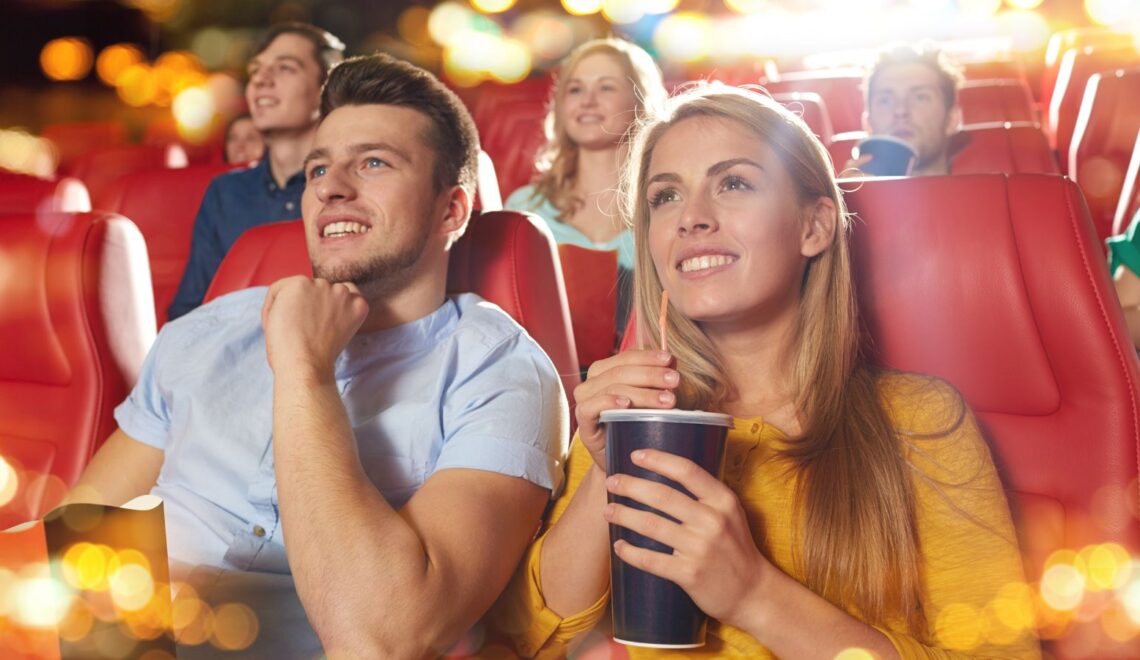 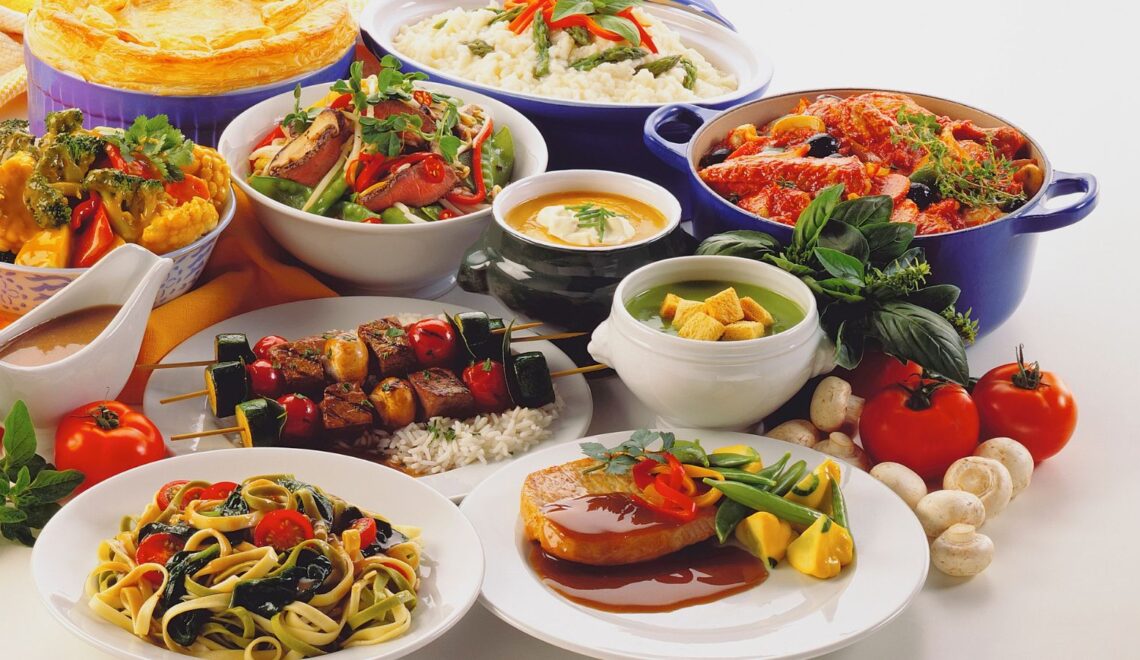 Food, Foodie Travel
10 Countries That Have the Best Food in the World 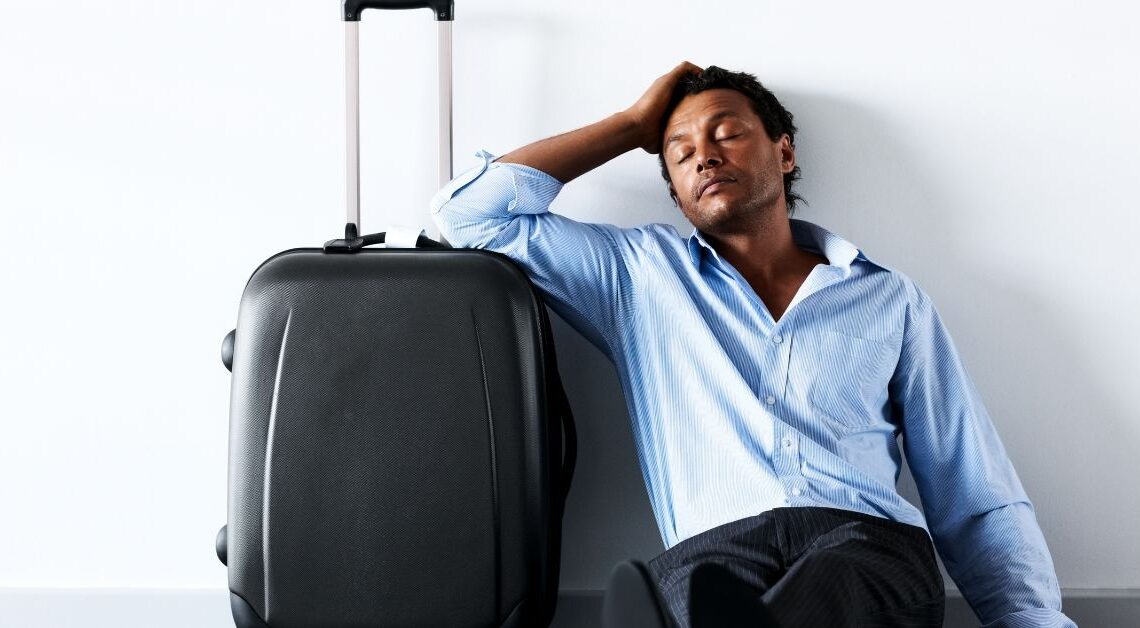